One of the coldest and windiest World Cup races ever brought a perfect day for the French team as they won in both categories, male and female.

Arinsal (Andorra), 21 January 2023 – The second Individual race of the season was in doubt from early morning. A cold and windy morning in Arinsal caused long discussions by the organising committee and delayed the start by an hour. It was decided that only one circuit would be raced in both categories. Approximately 810 D+ in harsh conditions promised a tough race.

Women were the first to start, with Axelle Gachet-Mollaret (France) going for the glory from the first metres. Behind her, the rest of the starting field went together as the wind was strong in the first climb. The reigning World and European champion in this discipline controlled the lead and crossed the finish line first 30 seconds ahead of her compatriot Célia Perillat-Pessey.

Gachet-Mollaret won her 10th individual race in a row and showed that not even the weather could stop her: “The conditions were tough. Sometimes we didn’t see the track, but it was the same for everyone. I started fast and made a little distance so I could manage the race from the front. I am happy to finish it, as it was not so much fun today.”

The last transition and downhill decided the race

The men’s race was fast and furious from the start. Rémi Bonnet (Switzerland) wanted to make a gap before the first downhill to control it, but Thibault Anselmet managed to follow his pace.

The battle was decided on the last transition. Anselmet was also faster in downhill to the finish and claimed his first career victory in the Individual race:

“The race was shorter than usual but still interesting. Wind, cold and snow on the track made it difficult. We had a nice battle with Rémi. I overtook him on the last transition. I am very happy with this victory,” said Anselmet at the finish line. The 25-year-old Frenchman has been very consistent so far this season, and thanks to today’s triumph, he leads the overall standings by 86 points over Robert Antonioli.

“It’s part of our sport. The conditions were tough, but it was the same for everybody. I was pushing, but Thibault (Anselmet) was faster today,” said Rémi Bonnet, who has already quickly switched his attention to tomorrow’s Vertical.

The vertical race will be streamed from 8:40 CET at TV.ISMF-SKI.ORG. The women will be the first to start at 8:50, with the men scheduled to start at 9:30.

You can watch the Vertical race on Sunday from 08:40 (CET) live on TV.ISMF-SKI.ORG. 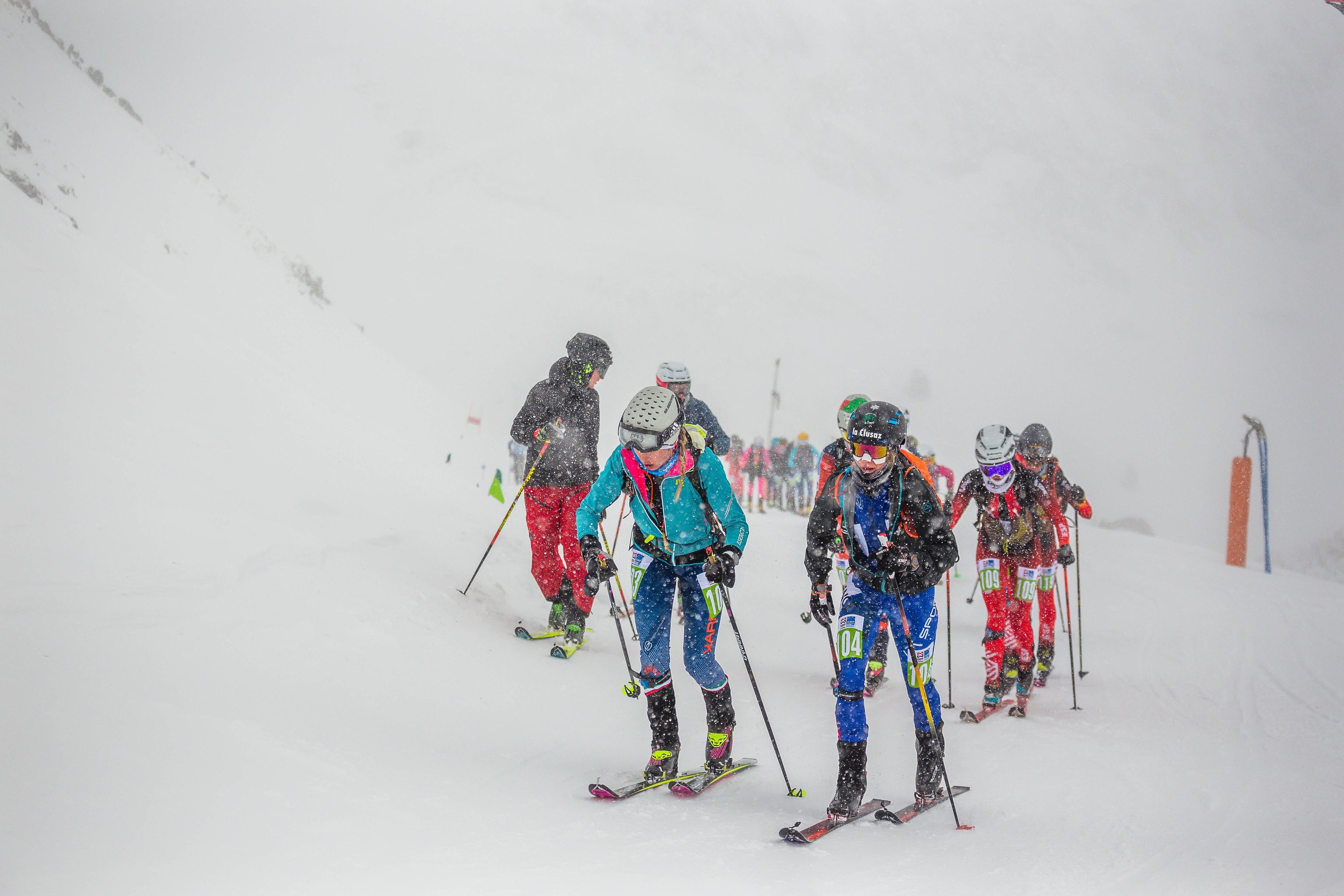 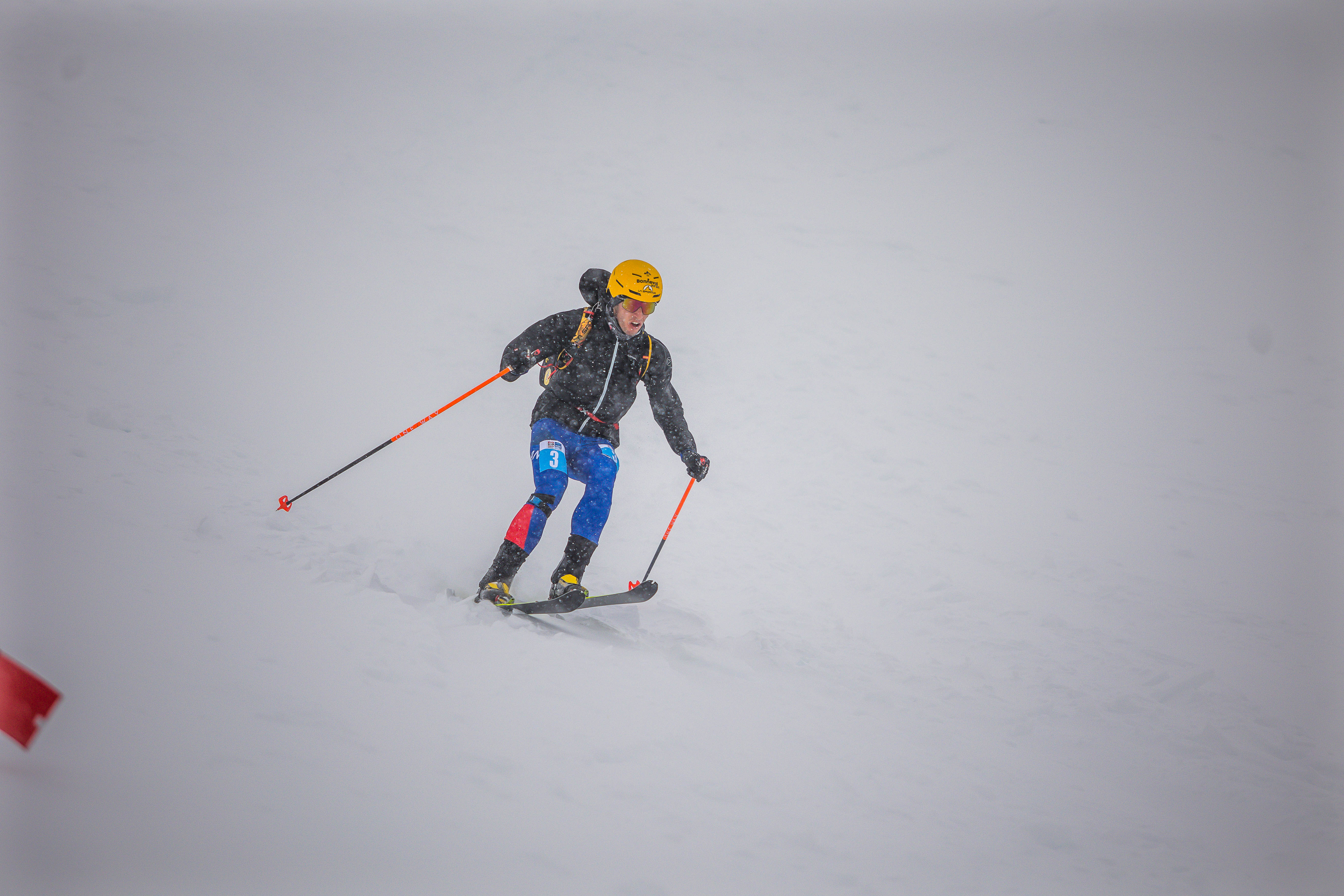 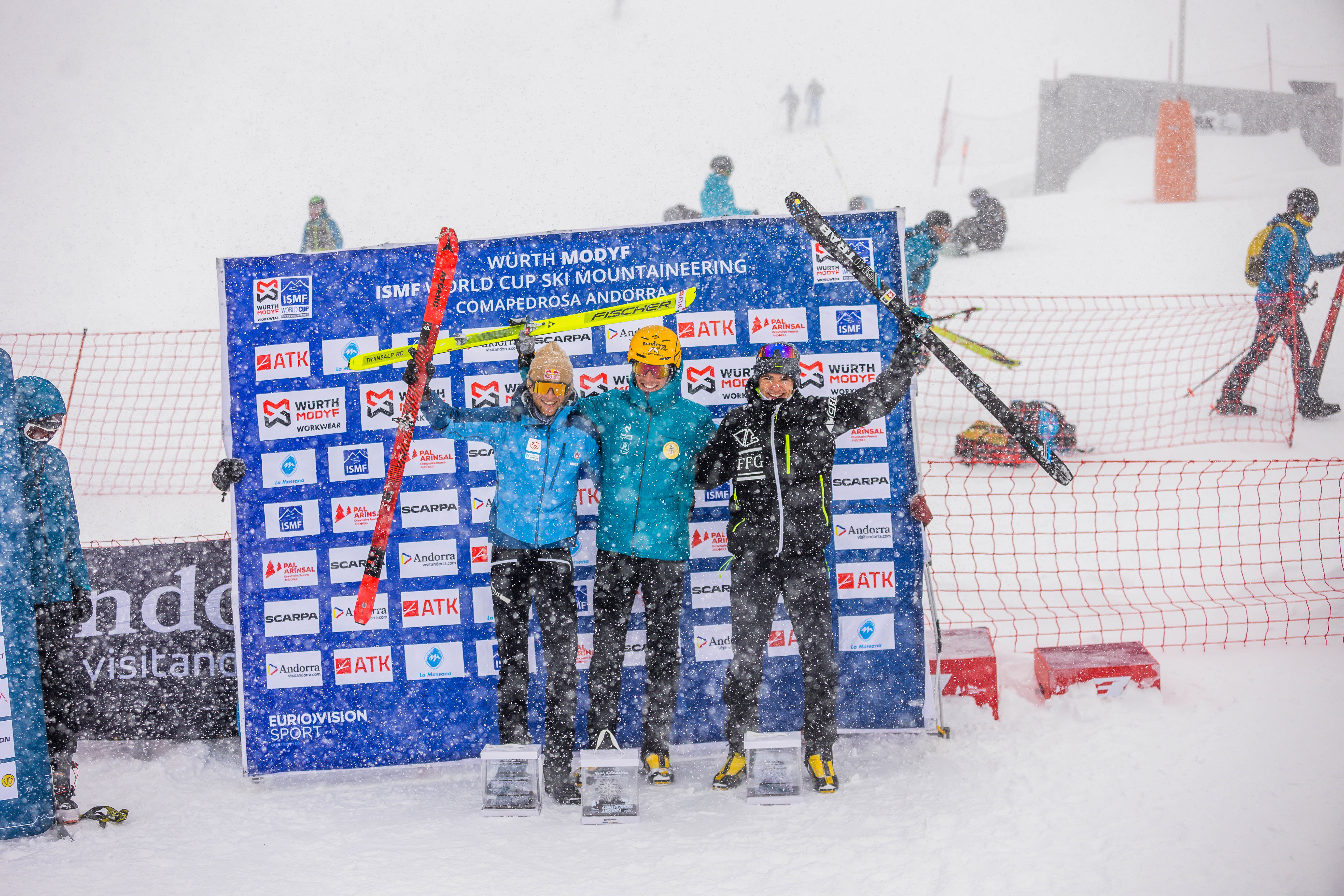 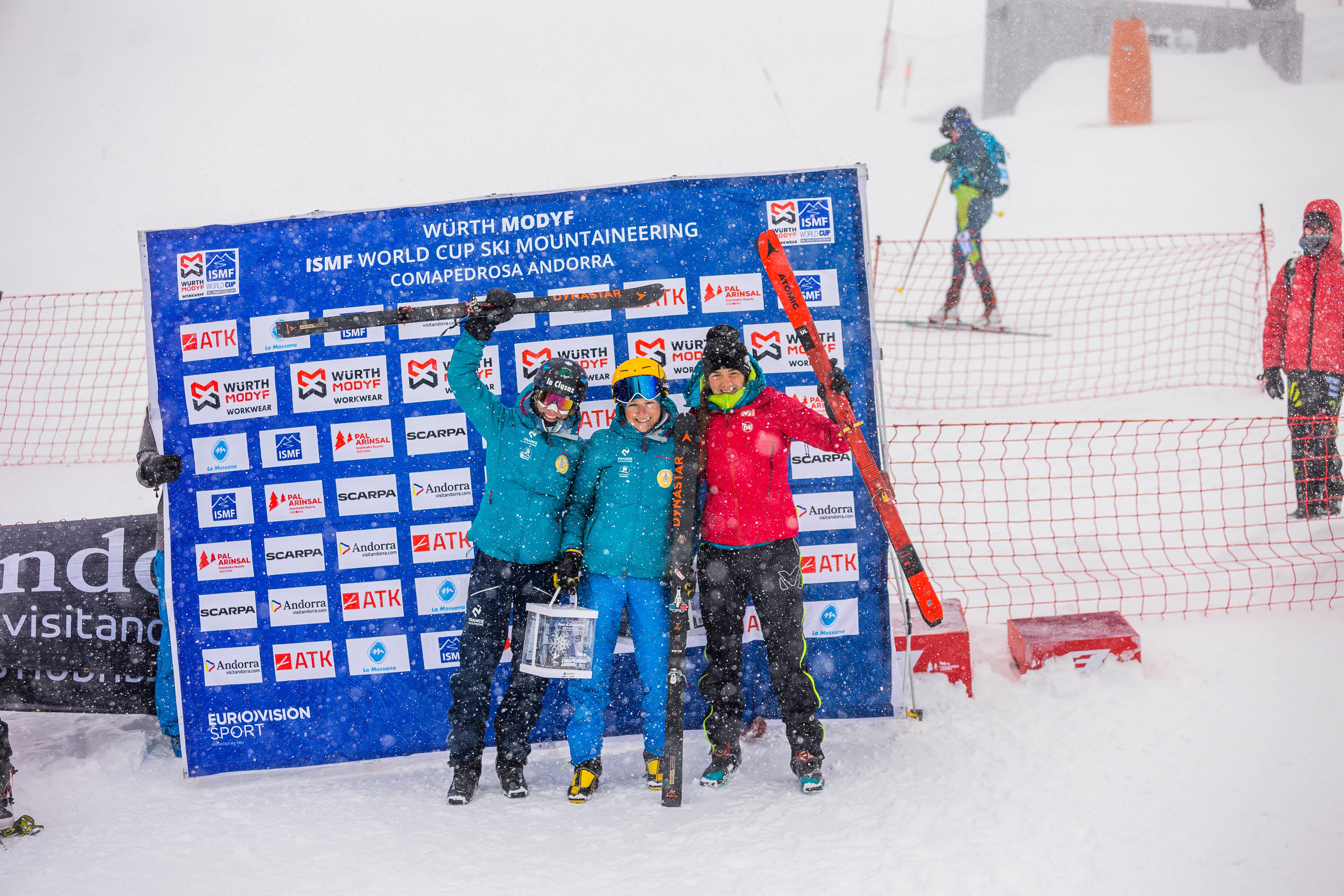 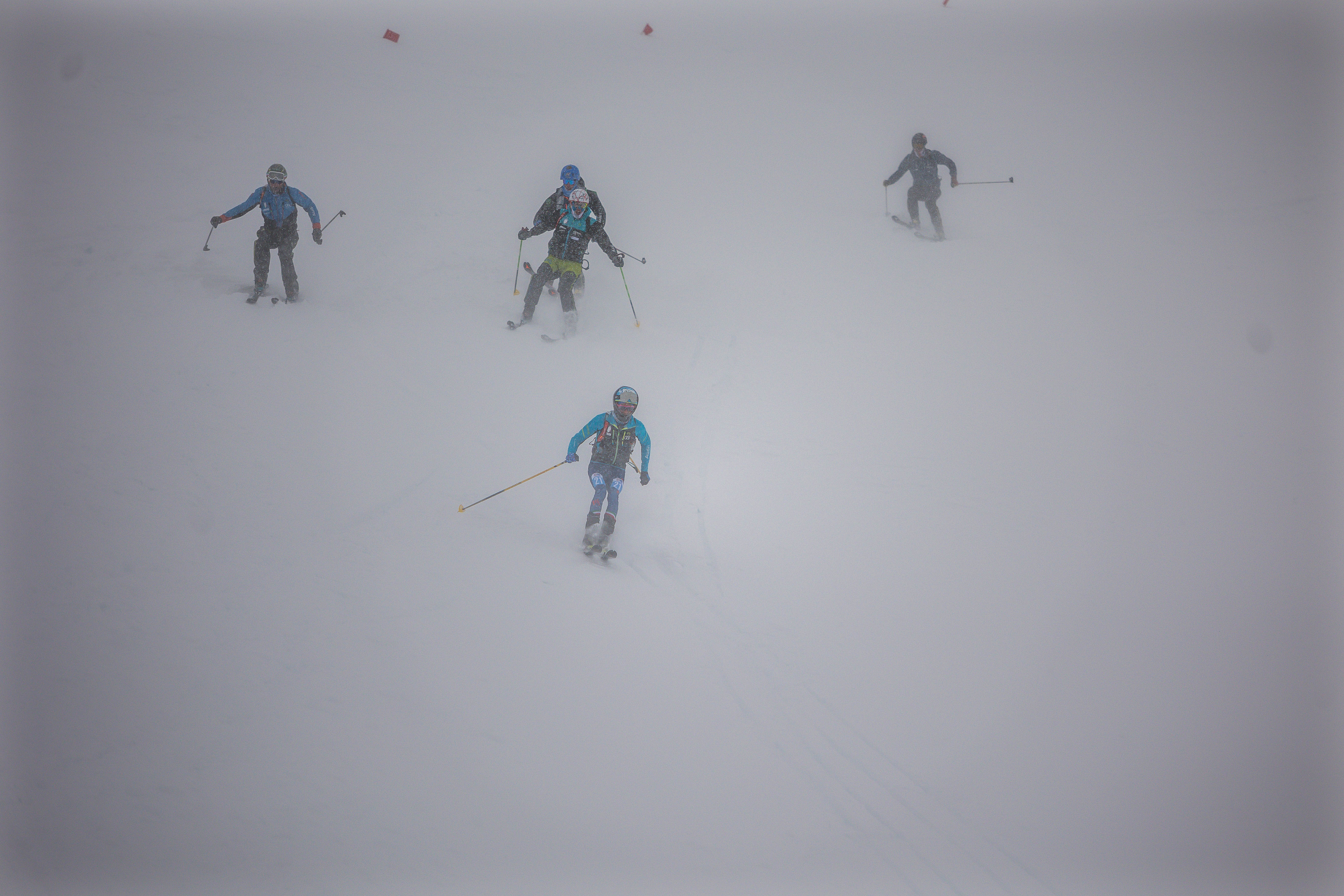 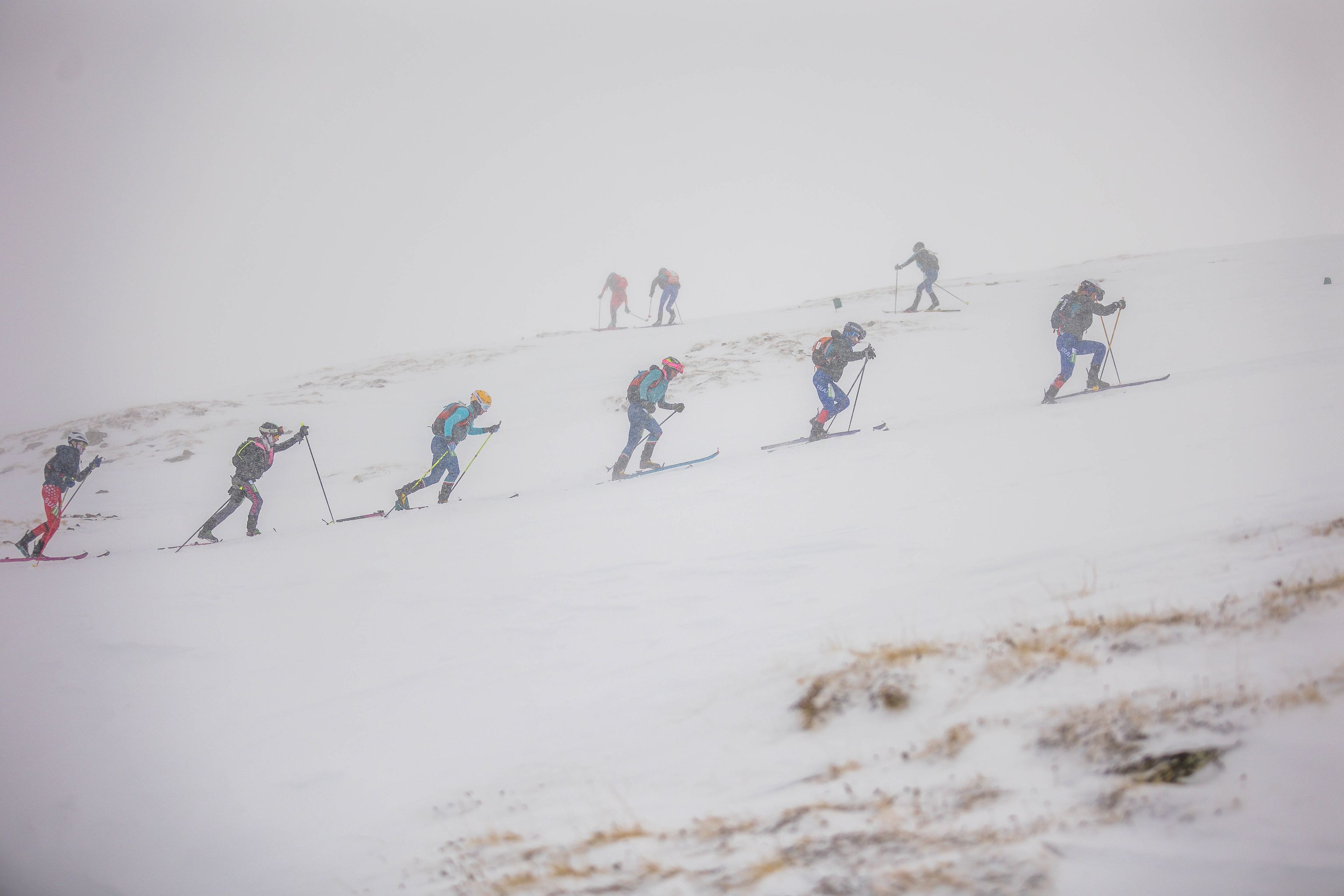