Thomas Kähr to step down as ISMF President 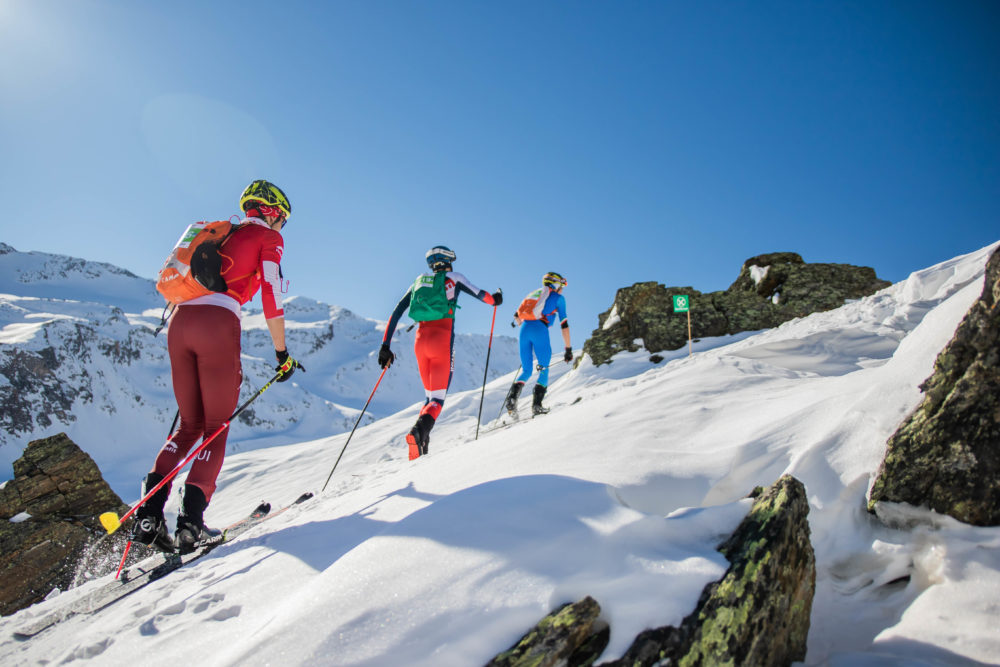 Thomas Kähr to step down as ISMF President

Lausanne/Mondovì, 8 November 2021 – Thomas Kähr, the ISMF President has declared to step down with immediate effect for unsolvable strategic and operational disagreements. Regula Meier, the Vice-President Treasurer, has taken over on an interim base.

About the reason of his resignation, Thomas Kähr said: “I was elected in 2019 to invest my experience and my energy into the development of the ski mountaineering sport. Unfortunately, important, unsolvable strategic and operational disagreements as well as personal attacks led me to step down immediately.”

Under the leadership of Thomas Kähr, the ISMF has continued evolving significantly towards an efficient and value-creating sports organization. Major achievements include a new strategic direction, the successful application as an Olympic sport, the conclusion of the media partnership with the Eurovision Sport, the setup of captive marketing and sales resources, as well as the establishment of a sustainable collaboration with “La Grande Course”.

According to the article 32 of the ISMF statutes, Regula Meier, the Vice-President Treasurer will assume the President’s duties until the 2022 Plenary Assembly, when a new President will be appointed for the remainder of the four-years term, ending in September 2023.