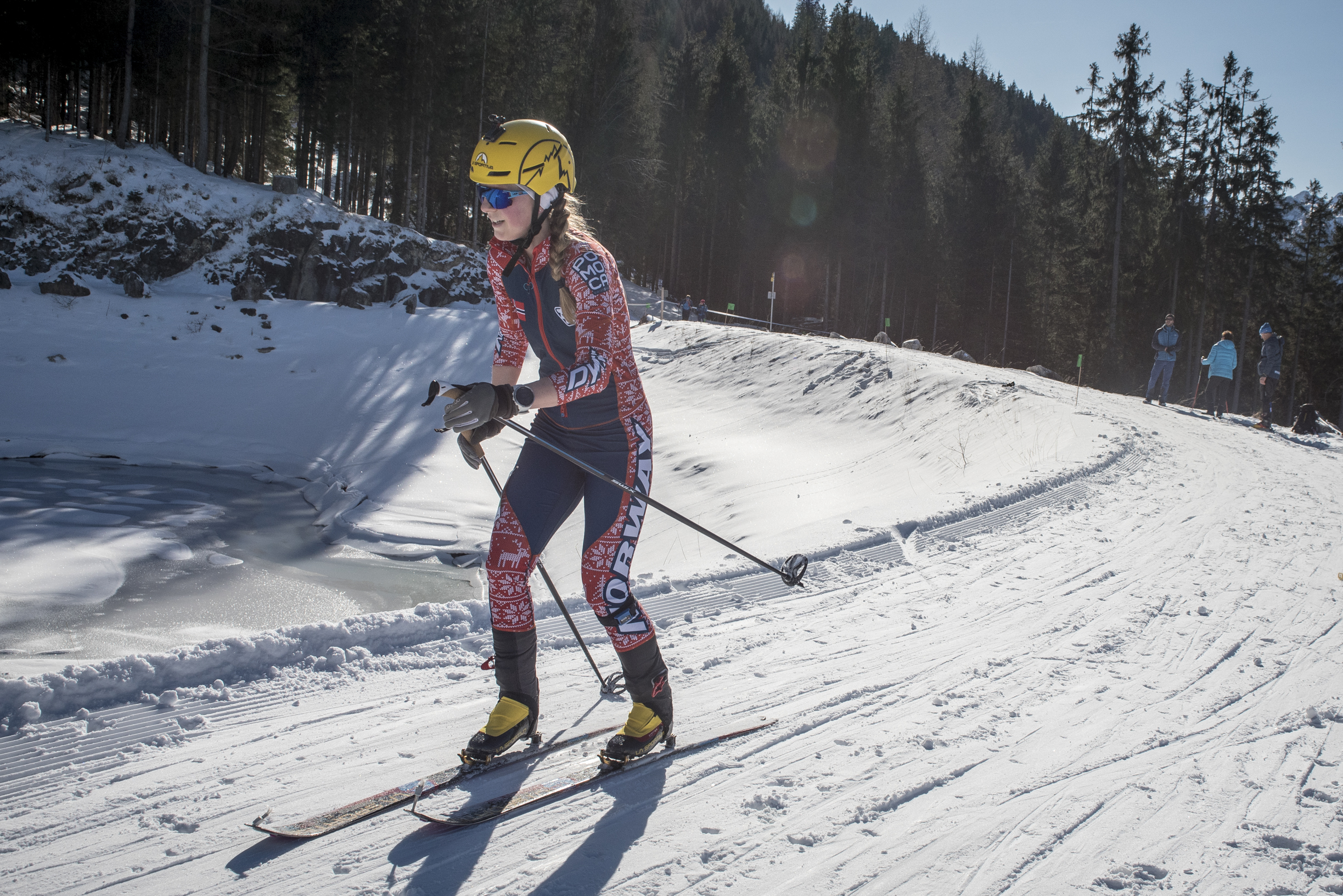 Lausanne, 7th February 2020 – Werner Marti and Victoria Kreuzer won the first competition of Jennerstier 2020 during the long weekend in Berchtesgaden, which has begun this morning with the Vertical race. Athletes from 18 National Federations gathered at the foot of the beautiful German ski resort of Jenner for the first competition of the third stage of the 2019/2020 ISMF World Cup.

A clear sky, abundantly below zero temperature and a large presence of spectators accompanied the worldwide élite of Ski Mountaineering at the starting line of the debut race. The athletes had to face a maximum of 550 metres of positive altitude difference along a decidedly technical track with some challenging slopes.

Among Senior Women, Swiss Victoria Kreuzer has immediately taken the command of the race, followed by her teammate Marianne Fatton and Italian Alba De Silvestro. In the last part that leads towards the finish line, the leader has enjoyed the applause of the audience, winning with a time of 23’38’. Marianne Fatton got the second position with a delay of 37”, while Alba De Silvestro in the third one totaling a time of 24’21”. Ilaria Veronese (ITA) and Fanny Borgström (SWE) have ranked respectively in fourth and fifth places.

In the Men’s race, instantly after the start, about 50 minutes after the start of the women colleagues, a group formed by Robert Antonioli (ITA), Rémi Bonnet (SUI), Werner Marti (SUI), Davide Magnini (ITA) and Anton Palzer (GER) has given the rhythm to the rest of the squad. In the last flat stretch, about a couple of minutes from the arrival, Werner Marti and Rémi Bonnet started to fight for the final victory. Just behind them there was Davide Magnini, who was trying not to lose the contact with the two Swiss.

A few tens of metres from the finish line Werner Marti has increased the pace and left his compatriot backwards. At the end Werner Marti has reached the first position with a time of 19’21’’, Rémi Bonnet has arrived after him with a delay of 9 seconds and Davide Magnini third with a total time of 19’38’’. The home athlete Anton Palzer has been fourth at the photo-finish ahead to Michele Boscacci (ITA) by a whisker.

Among Juniors, Aurélien Gay (SUI) and Grace Staberg (USA) have absolutely dominated the competition. The Swiss athlete has stopped the stopwatch at 20’40’’, followed by Paul Verbnjak (AUT) and Robin Bussard (SUI). Lisa Moreschini (ITA) and Caroline Ulrich (SUI), on the other hand, got on the podium among girls, behind the American medallist.

In the Espoir ranking, for Men the first and second positions have been respectively for the Italians Davide Magnini and Nicolò Ernesto Canclini (ITA), whereas the third step of the podium has been got by French Thibault Anselmet. Among Women, Swiss Alessandra Schmid won with a time of 25’17”, chased by Giulia Murada (ITA) and Emily Harrop (FRA).

The curtain will be lifted on the Individual race of Berchtesgaden on Saturday morning. The technical characteristics of this competition will consist in around 1600 metres of positive height difference divided in five ascents, of which the first and the last will include two parts on foot with the skis in the backpack. 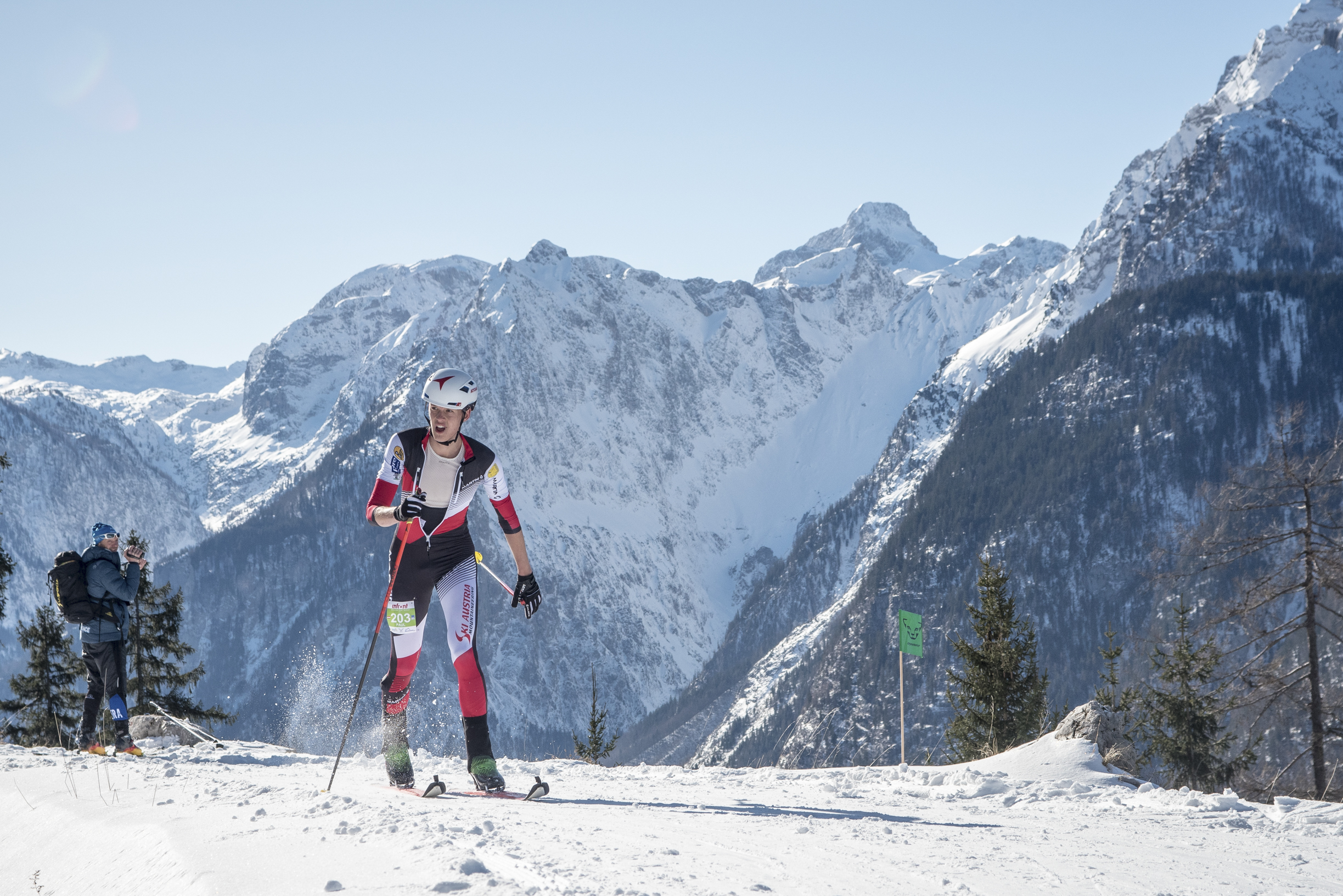 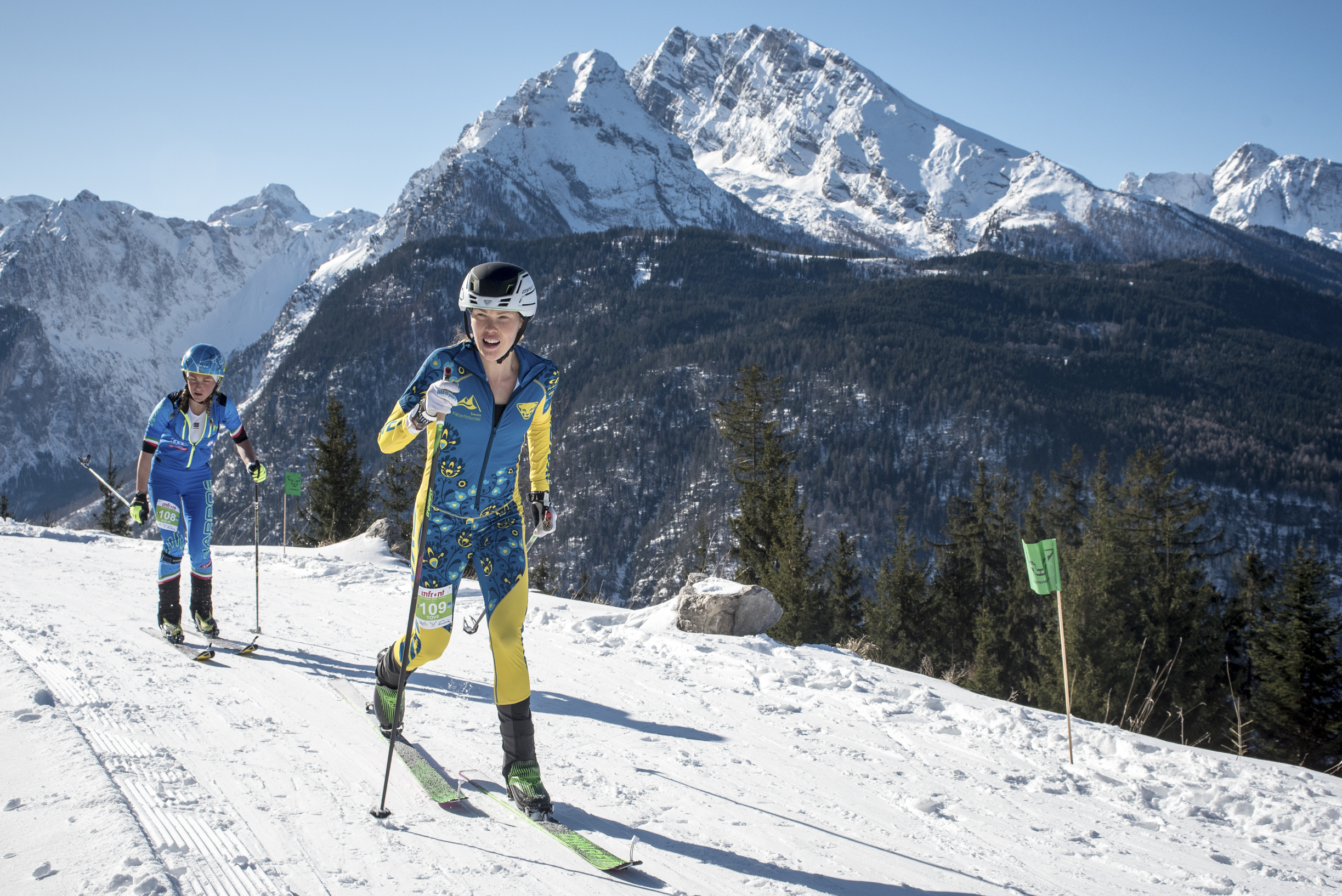