The pre-visits have achieved positive results: Madonna di Campiglio, Bischofshofen and Disentis are ready to go! 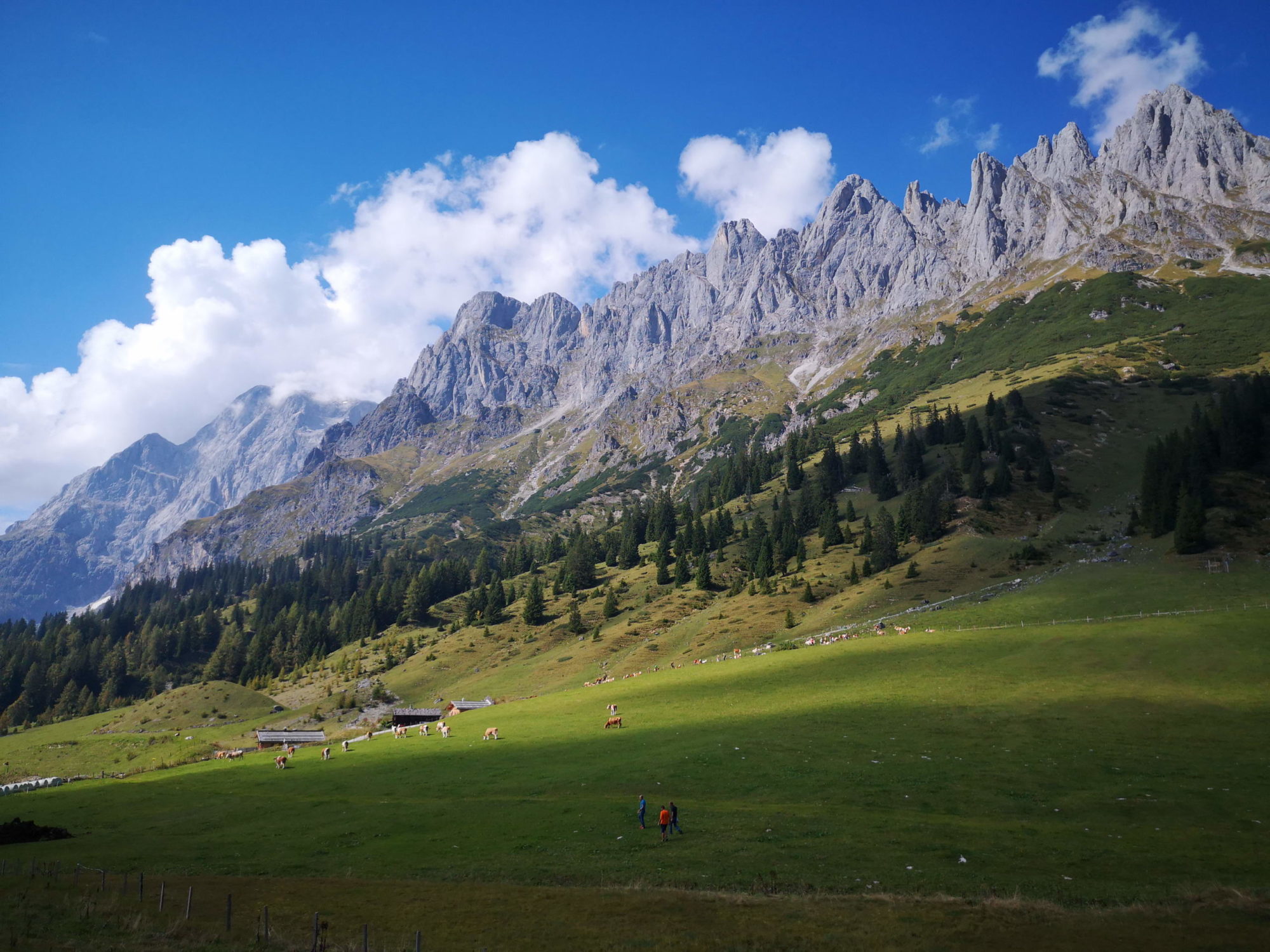 Last week, the ISMF General & Event Manager Roberto Cavallo and the Technical Delegate Stefano Mottini reconnoitred some of the World Cup events included in the 2018/2019 season calendar of the International Federation.

The results were positive.

Everything is confirmed for the event in Madonna di Campiglio (Italy), Ski Alp Race Dolomiti di Brenta: athletes taking part in the three specialties, the Sprint, the Vertical and the Individual races, hosted in the last World Cup stage, can start warming up the engines.

The Hochkönig Erztrophy leg, in Bischofshofen (Austria), is preparing for an innovation: the Sprint race will take place on the trampoline track of the ski jump! The Individual, on the other hand, will have a magnificent panorama and an excellent visibility.

In Disentis (Switzerland), the idea is to create a large residential complex that can be used for prize-giving and ceremonies after competitions. In this stage of the World Cup, named Trofea Péz Ault, the Individual and Vertical races are scheduled, which also in this case will enjoy a beautiful panorama. The competitions will take place in the surroundings of the “Oberalp Pass” and the organisers will also host an open race to all amateurs. 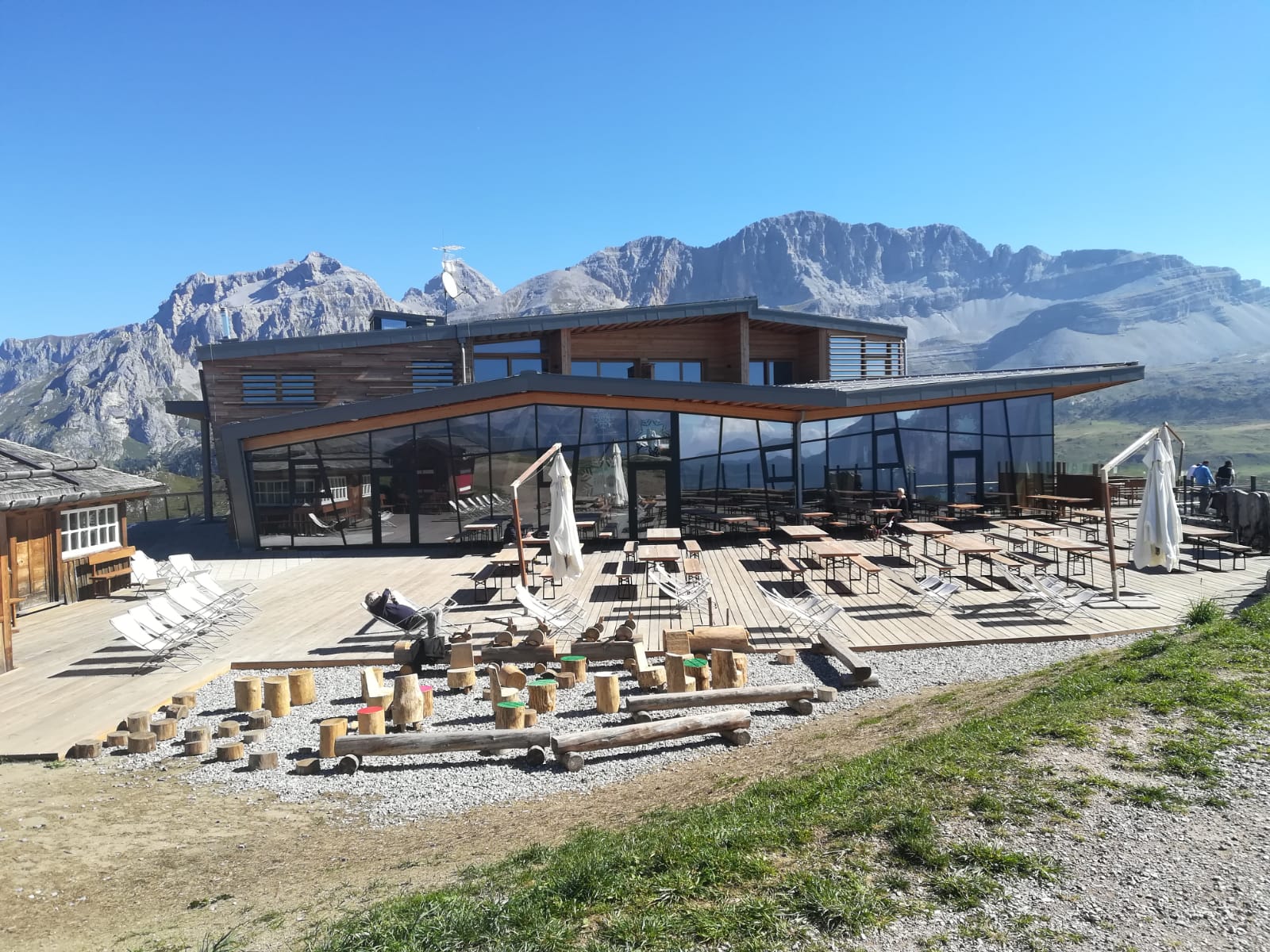 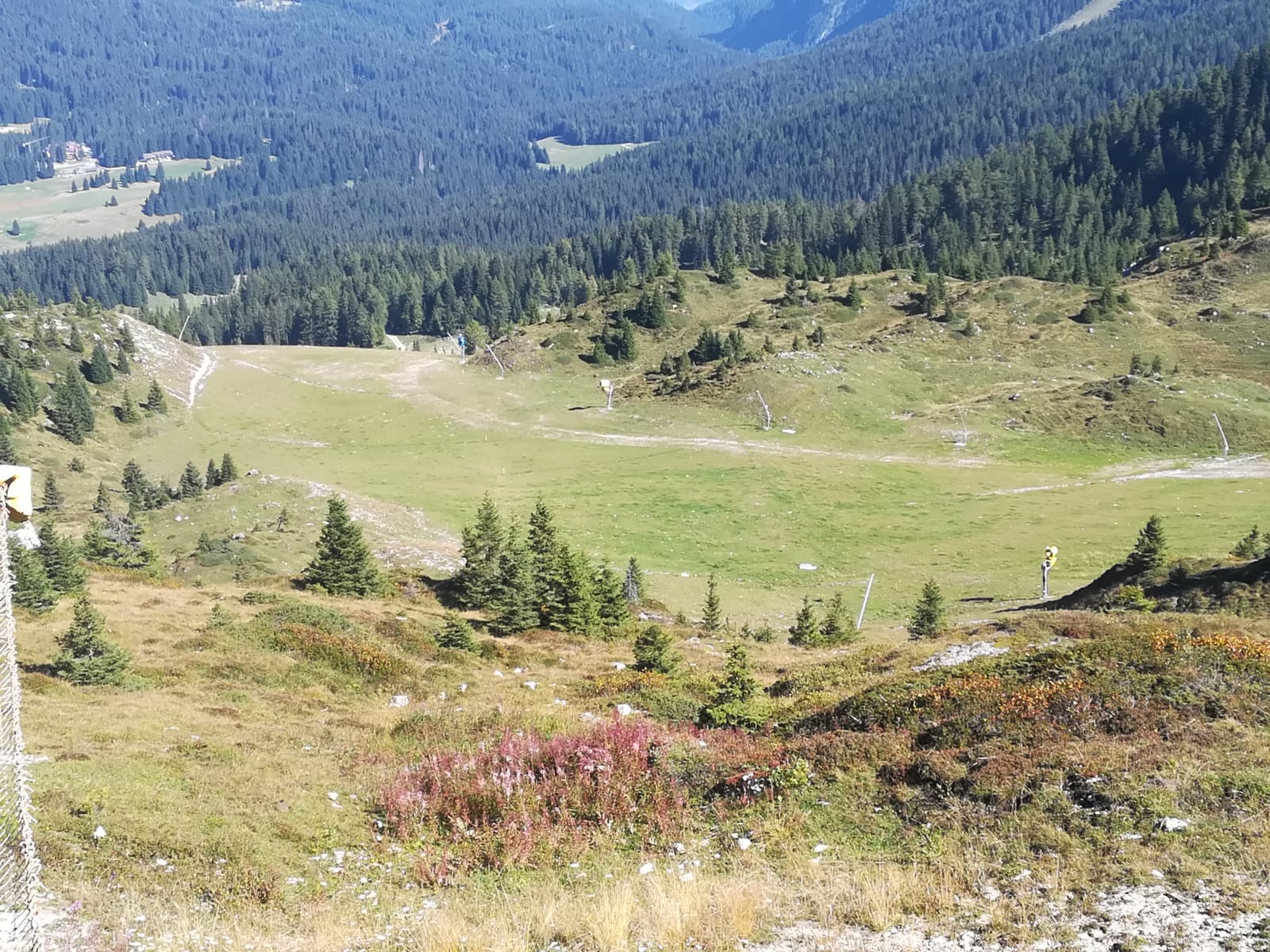 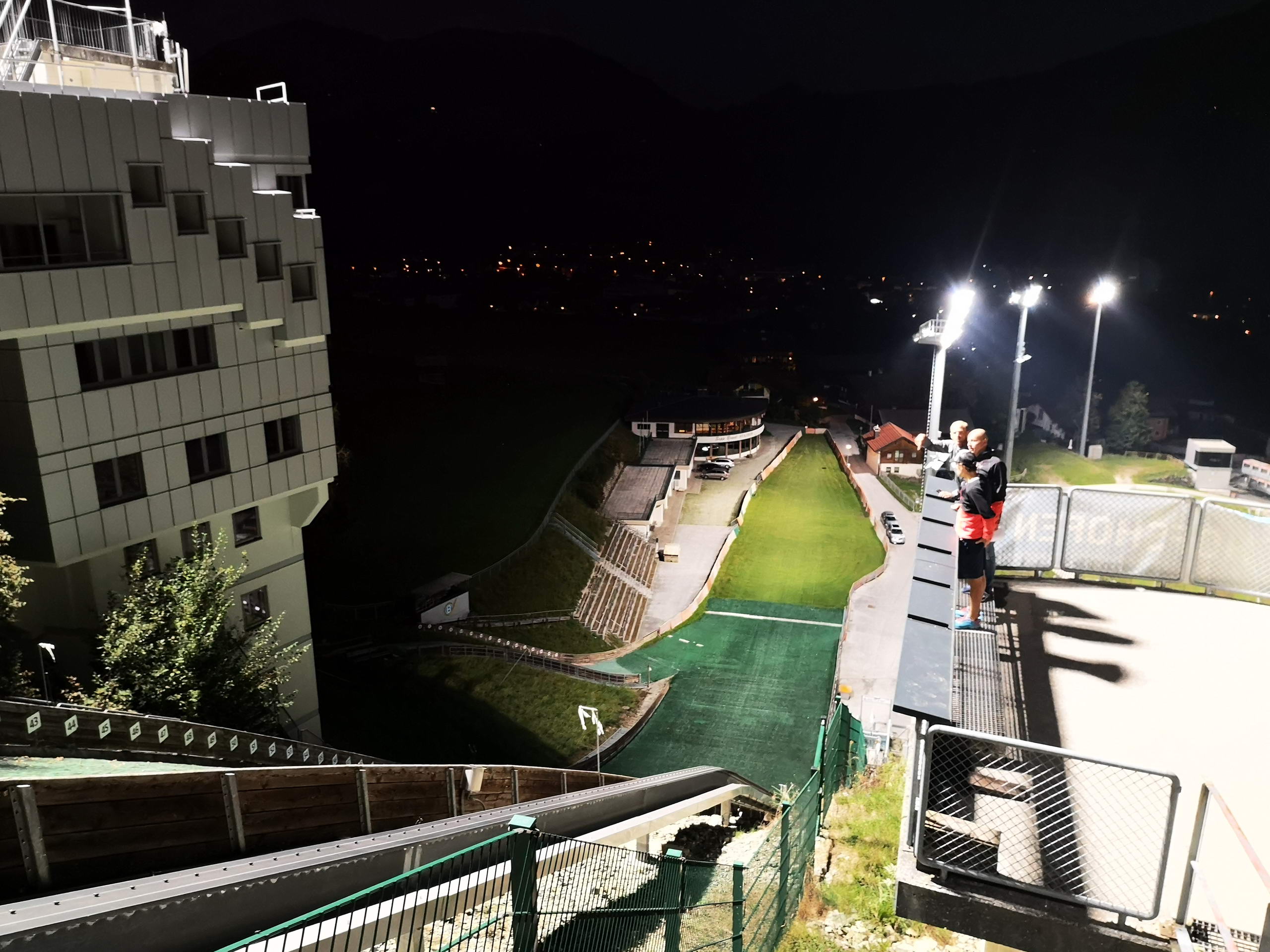 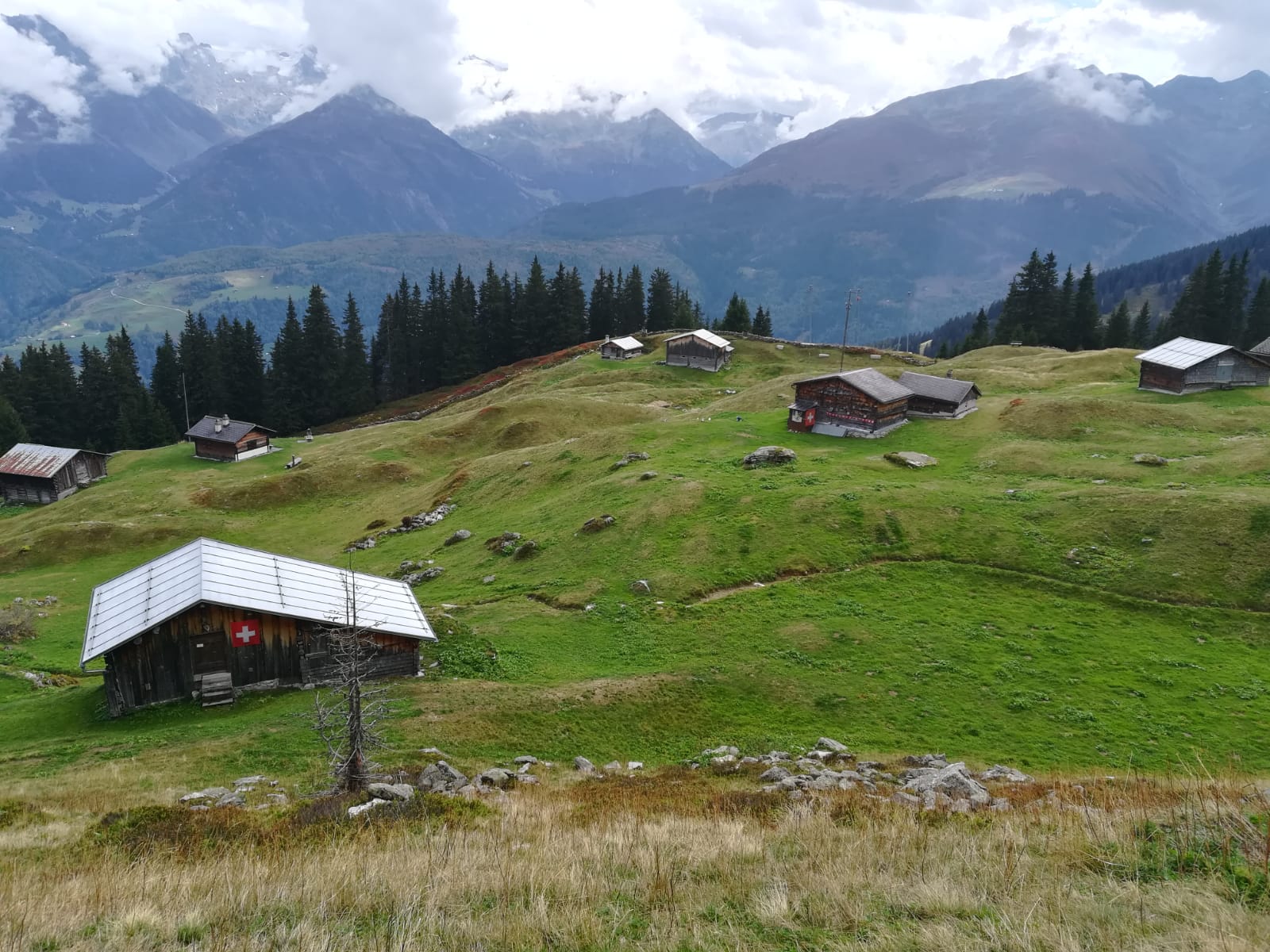 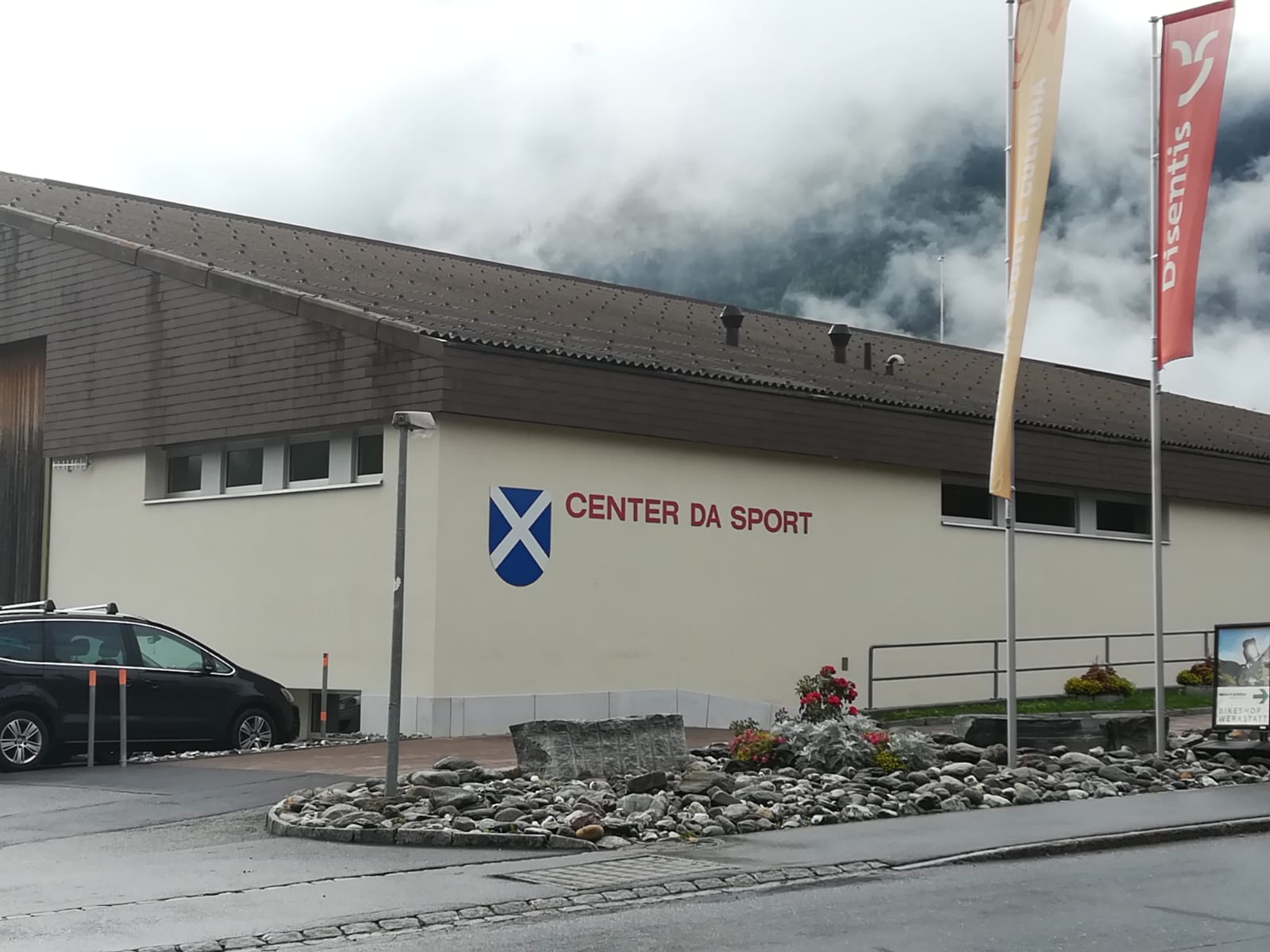