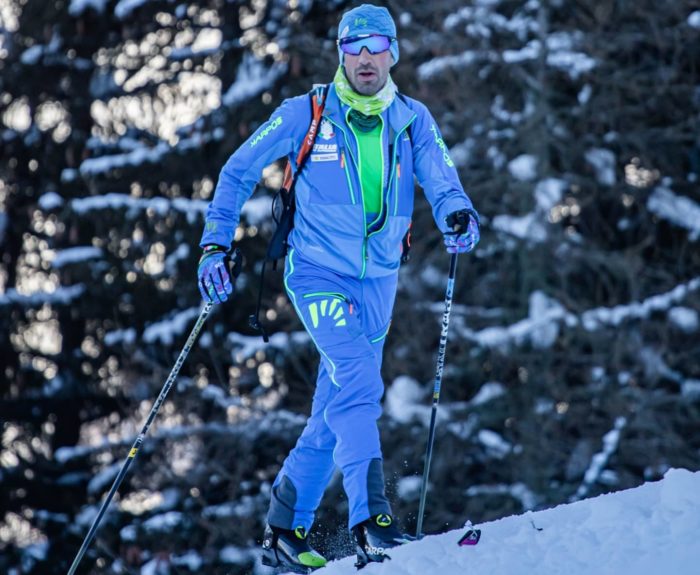 Lausanne/Mondovì, 18 December 2020 – Only one day is missing from the start of the 2020/21 ski mountaineering World Cup. Its first stage will be performed on Saturday 19 and Sunday 20 December in Pontedilegno-Tonale (Italy), where a Sprint and a Vertical race are scheduled.

The programme includes the dispute of a Sprint, during tomorrow’s late afternoon, and a Vertical race, where all the strongest athletes all over the world will be protagonists.  Indeed, at the starting line, obviously, the winner of last year’s Overall World Cup, the Italian racer from Valtellina Robert Antonioli, and the 2020 star, the Swiss World Champion Marianne Fatton will be present. With them there will be other exponents of the Italian team, like Alba De Silvestro, Matteo Eydallin, Michele Boscacci, Damiano Lenzi and of the Swiss group, as Arno Lietha, Iwan Arnold and Caroline Ulrich, particularly strong in the Sprint race. The interest will be focused also on the youth categories, given that the planned races will also concern the U23 and U20 athletes. 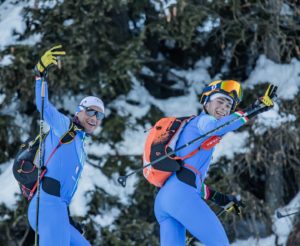 The programme of the two days of World Cup includes the qualifications for the Sprint race on Saturday 19 December starting from 16:00, followed by the semi-finals and finals on the track developing, just like twelve months ago on the occasion of the Italian Championships, on the final part of the Corno d’Aola slope, which will be floodlight for the occasion.

After few hours of rest, on Sunday morning 20 December at 10:00, the Vertical race will be held starting nearby the ski station downstream of the Corno d’Aola slope and arriving at high altitude.

Following the current health emergency, the event will be organised behind closed doors, so without spectators. For this reason and to valorise the event as much as possible, the Local Organising Committee in collaboration with Infront Sports & Media will guarantee the production of images and a following important distribution on a series of national and international televisions. 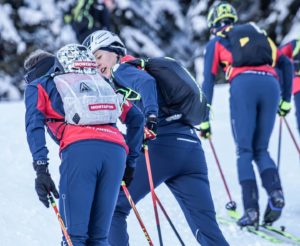 With a view to prevention, the Azienda Socio-Sanitaria Territoriale (ASST) of Valcamonica will be present alongside the organisation of the ISMF competitions in this very delicate moment. Following the indications of the International Federation, the local health authority has in fact drawn up an ad hoc protocol that will be used to assure the right carrying out of this important event, which involves 15 national federations and respecting the maximum safety from a sanitary point of view.

In this regard the ISMF Finance Vice-President Regula Meier, also covering here the role of President of the Jury, states: “I am very proud to lead an experienced team of international referees and to have found a well-trained local committee available to support us at any time. I am sure that this event will be successful and will be the pioneer of many other occasions that will characterise a very challenging racing season”.

For the LOC of Pontedilegno-Tonale the organisation of the opening stage of the ISMF World Cup is not the only seasonal event, because the seventh edition of the Adamello Ski Raid is also planned, scheduled on Saturday 10 April 2021, valid for the La Grande Course international circuit. 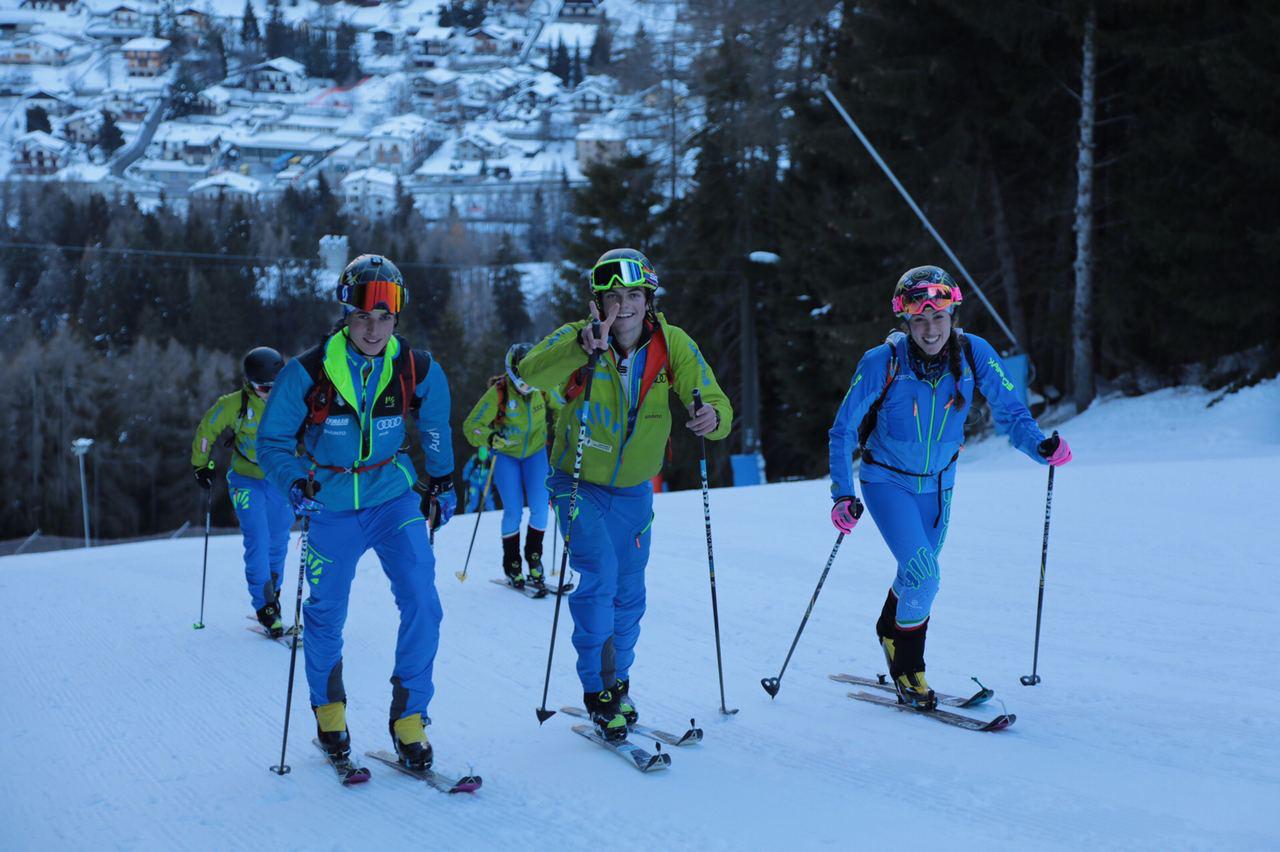 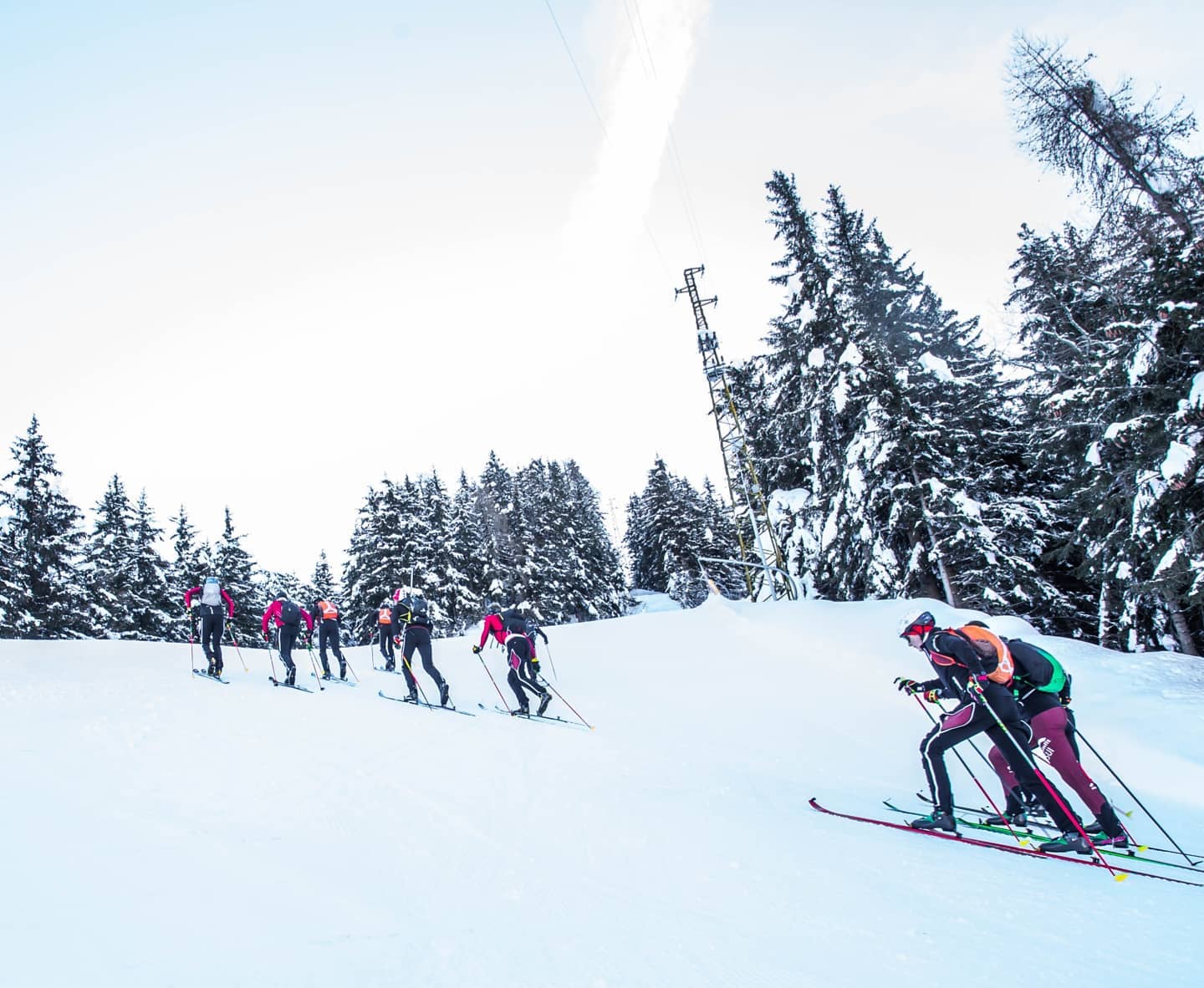