A Sprint Race (Friday) and an Individual Race (Sunday) are planned

Lausanne, 17th January 2019 – In the year of the World Champion medals awarding in Villars-sur-Ollon, the ISMF World Cup circuit opens with the Austrian stage on the mountains of Bischofshofen. This small town is famous among the winter sports for being part of the prestigious “Four Hills Tournament” circuit.

The copious snowfalls of the past few days have forced the Local Organising Committee to review some aspects. The insiders decided to start both races, Sprint and Individual, in the shadow of the ski jump hill.

All the best athletes of competitive ski mountaineering will be present in Austria. 111 competitors are registered in the Sprint race, while in the Individual there will be 118 participants. The nations represented are 16: Andorra, Austria, Czech Republic, France, Germany, Italy, Japan, Norway, Poland, Romania, Slovakia, Slovenia, Spain, Sweden, Switzerland and United States.

The Sprint will take place on Friday 18th January afternoon right under the famous ski jump hill. This competition will surely provide a mix of adrenaline and speed, concentrated in little more than 3 minutes. The athletes will climb on the right of the main hill, with changes in direction and a part on foot. Then, the final stretch includes a descent along the slope where ski jump athletes normally land.

On Saturday, the athletes will rest from the efforts of the Sprint race. Instead, the Individual competition scheduled on Sunday 20th January morning will not take place on the original course but on the reserve one. The Individual race will start in the same point of the Sprint and includes two laps for the Senior Men (for a total of about 1600 m of difference in height) and just a lap and a half for Women and Juniors. The Committee decided to change the course of the race compared to the original one as the local resort and the road to reach it are closed due to the heavy snowfalls of the last days.

The ISMF Event Manager Roberto Cavallo, who is currently on site, underlines the importance of this location that has been the subject of heavy snowfalls, but that got a positive and relatively high number of participants anyway. He reminds that this season includes for the first time six stages of World Cup, two of which with three competitions and naturally the World Championship in Villars-sur-Ollon (CH), test event for the Lausanne 2020 Winter Youth Olympic Games. What is evident is surely the importance that ski mountaineering is getting more and more in the last few years. «I wish the athletes, the coaches and the National Federations a good season in compliance with the regulations and with a loyal sporting spirit» declares Roberto Cavallo.

There is much expectation for this opening event of the ISMF World Cup, especially because for the first time the Sprint competition, after entering the sacred temple of the special slalom of the Madonna di Campiglio 3Tre, will take place in one of the international symbols of the ski jumping. 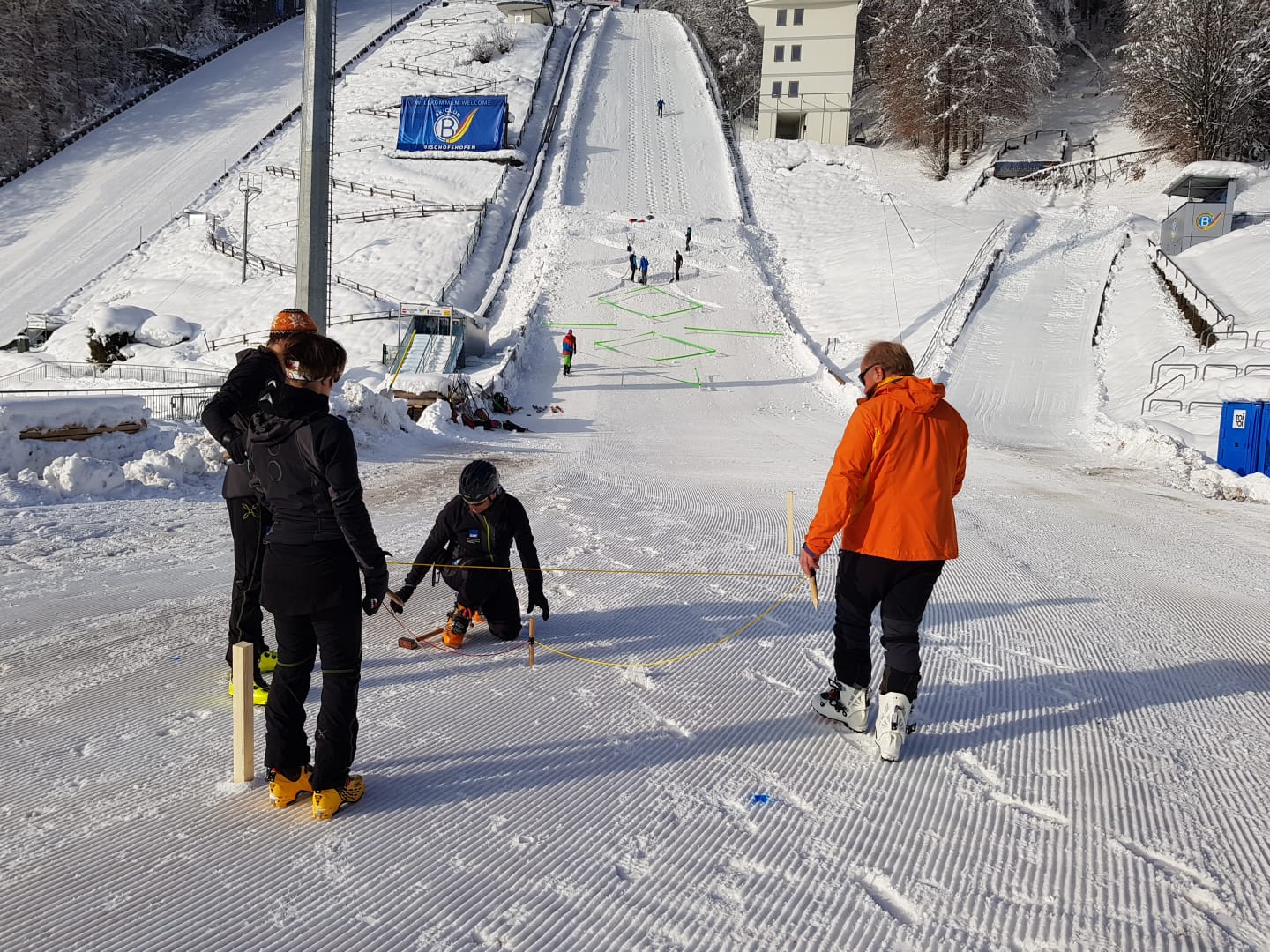 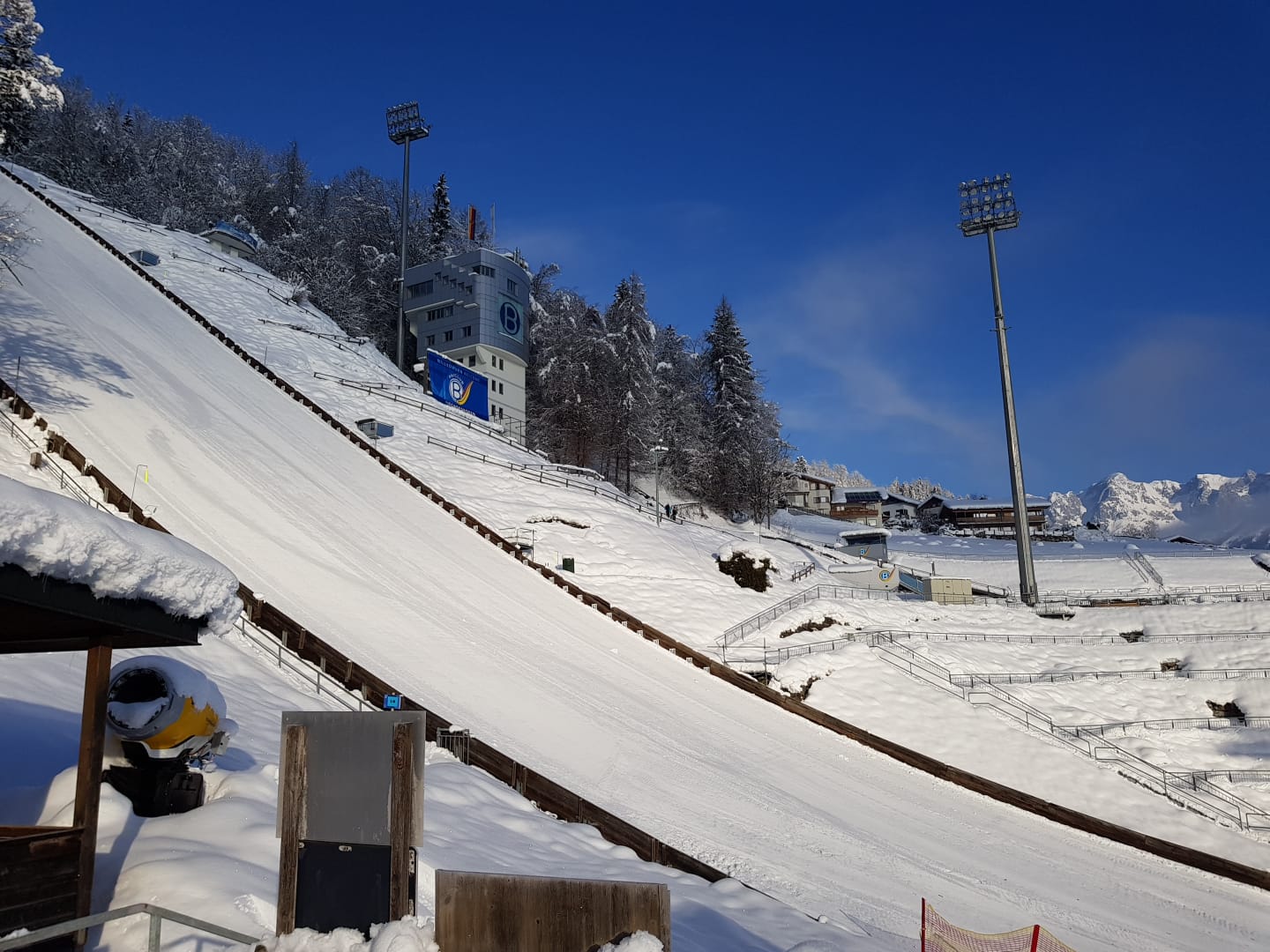