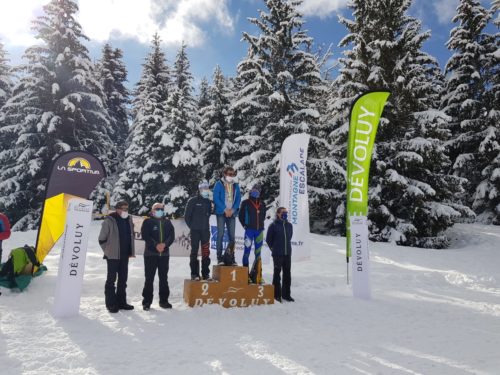 A Vertical and an Individual race took place with great success

Lausanne/Mondovì, 15 February 2021 – For the first time in the history of ski mountaineering, a Masters World Championship has been organised.

The schedule of the event has included a Vertical race, held on Saturday 13 February 2021, with a positive altitude difference of about 600 metres, and an Individual race, planned on the following day. The latter has retraced the entire famous track of La Grande Trace race, in the French Alps. In fact, both races took place in the Superdévoluy ski resort, already location of an ISMF World Cup stage during the 2018/2019 season.

The event has been a great and almost unexpected success, arriving to have athletes for almost all categories, both male and female, coming from nine European countries (BEL, BUL, ESP, FRA, POL, POR, SUI, SVK and UK). An important detail that should be emphasised is that the races have also been opened to the Pre-master category (also called O35).

The weekend was able to enjoy sunny days, which made the snow spectacular and perfect for the planned competitions, which were realised by a very competent and available local organising committee in collaboration with the French National Federation (FFME) and under the supervision of international referees.

Pierre Dupont, the ISMF Vice-President Sport & Events, takes stock of the weekend just concluded, proving to be very satisfied with the success of the event, which certainly bodes well for the future and for the next edition of the Masters World Championships to be held in 2022.

Finally, it should be remembered that the event was held in full compliance with the anti-Covid measures, compulsory for each ISMF event included in the 2020/2021 season. 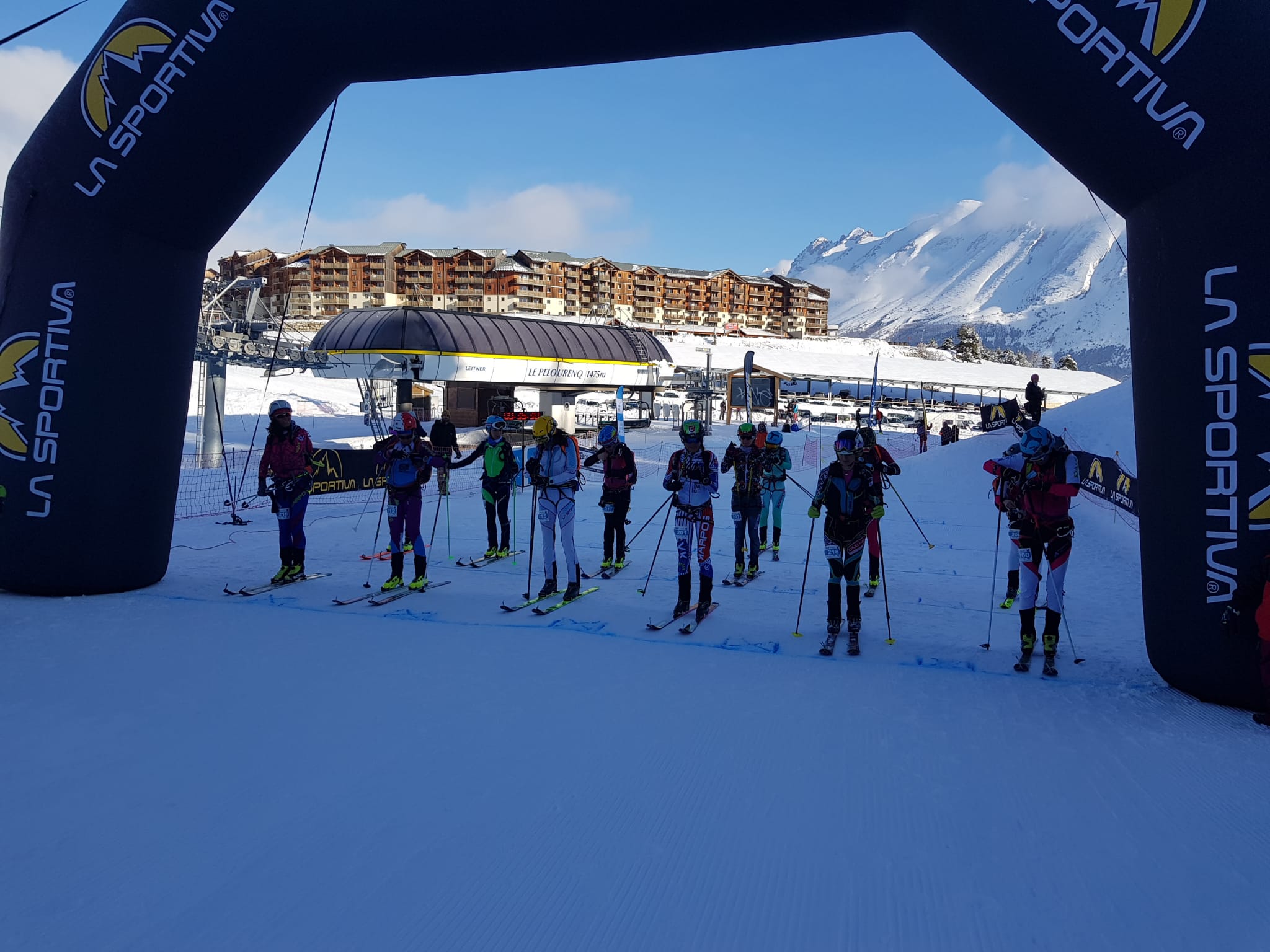 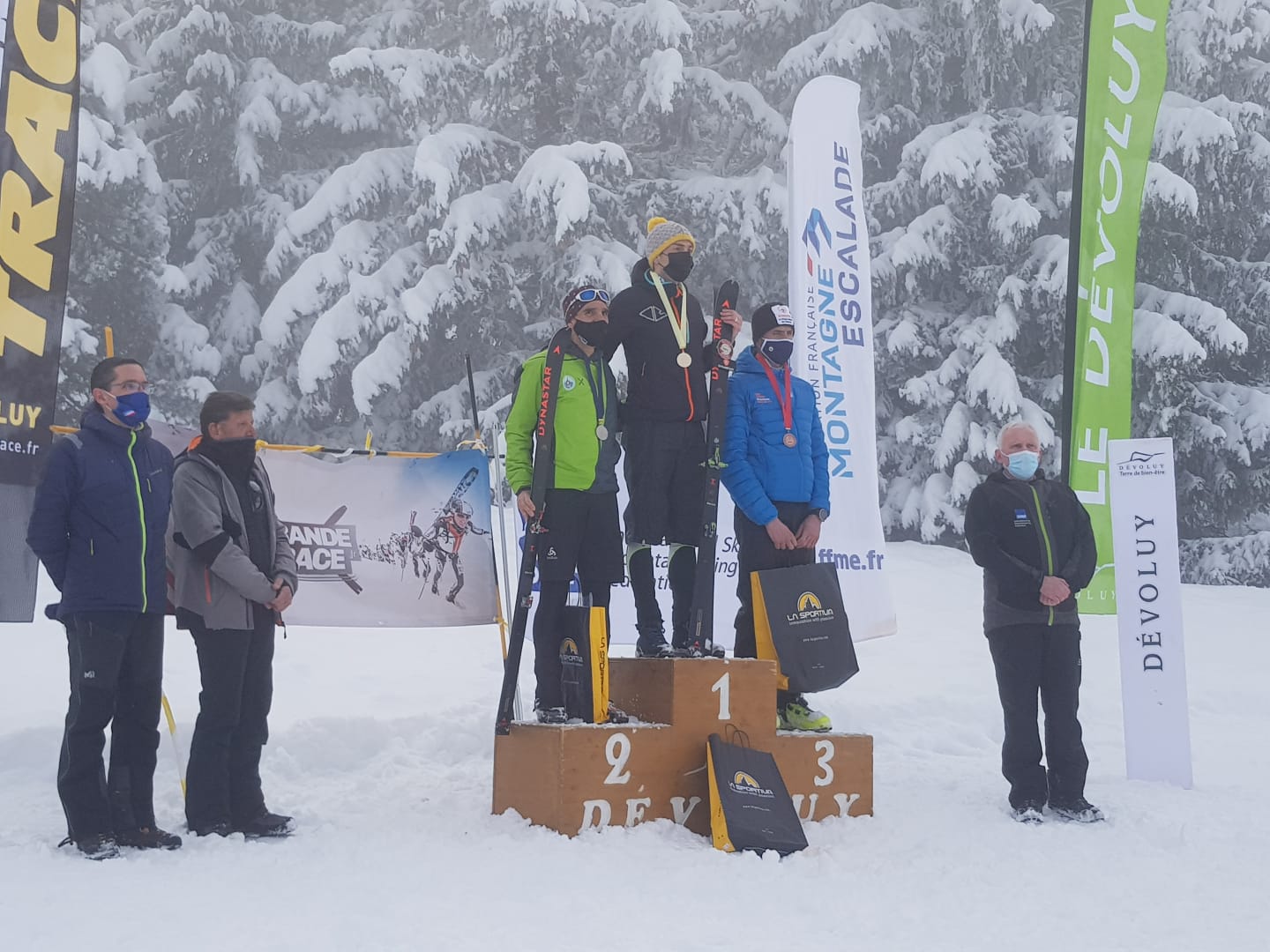