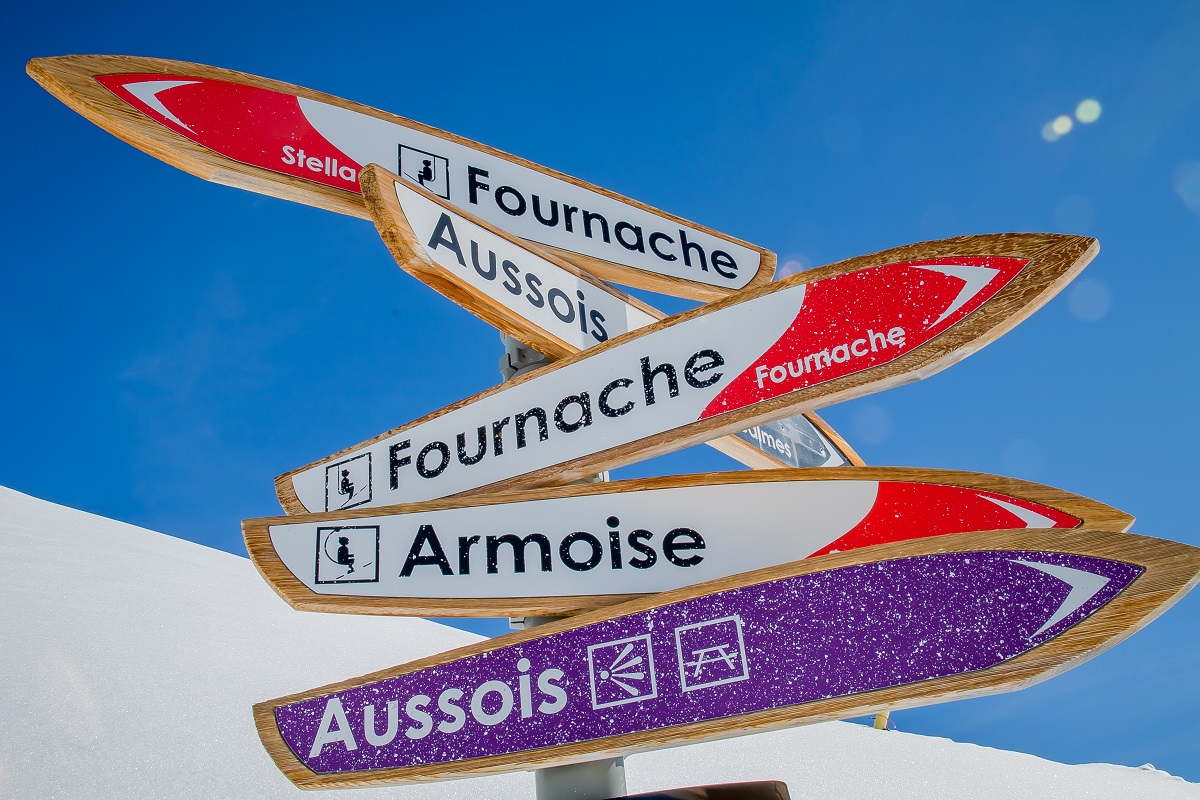 Lausanne, 19th December 2019 – The 2019/2020 Ski Mountaineering World Cup begins in Aussois, a French municipality located in the department of Savoy, in the Rhône-Alpes region. The ski resort located just outside the Vanoise National Park will host the Individual race on Friday morning, while the spectacular Sprint race will take place the following day.

The competing athletes will be representing 18 different nations.

Unfortunately, the weather forecast does not predict good meteorological conditions, especially on Friday. The cloudy weather forecast, with high temperatures and strong winds, have forced the local organisers to fall back on “Plan B”.

The start and finish area, initially planned higher up, has been set up at the base of the Aussois ski facilities, only a few hundred metres away from the city centre.

The start of the first categories of the Individual race is programmed on Friday morning at 8.45 a.m. and will take place on the slopes of the district of Aussois. The Seniors (starting at 10.00 a.m.) will have to face four ascents with two parts on foot with a total height difference of 1790 metres. The track of the Junior Women category will have a positive 910 metres altitude difference split in three uphill sections, while the Junior Men and Senior Women will be competing on a course with a 1410 metres height difference and four ascents.

The magnificent Sprint race, on the other hand, will take place on Saturday morning in the starting area of the ski slopes.

After the Christmas break, the ISMF World Cup programme will temporarily halt in order to leave the stage to the Lausanne 2020 Youth Olympic Games, from 9th to 14th January 2020. 17 and 18 year old athletes will compete to get medals in an Individual, a Sprint and a Relay race in Villars-sur-Ollon (Switzerland), where the World Championships were held in March 2019.

The World Cup will return on 25th and 26th January 2020, when the skimo competitors will reach Andorra for the second appointment of the season. In the ski resort of Arinsal there will be an Individual and a Vertical race.

In Berchtesgaden (Germany), the Individual and the Sprint race will take place on 8th and 9th February.

The fourth and penultimate stage of the ISMF World Cup will be held on the extremely cold Wanlong resort (Hebei Province). On this location, situated north of Beijing (about 350 km), another Individual and Vertical race will be held. After the trip to China, the athletes will have a long pause from the ISMF competitions allowing them to dedicate their energies to the La Grande Course trials.

Last but not least, the Crystal Cups will be awarded in Madonna di Campiglio (Italy), from 2nd to 5th April 2020. In the shadow of the Brenta Dolomites the spectacular Sprint race will take place on the legendary 3Tre track, but also the Vertical and the Individual race will be held. In this occasion, the planned competitions will have a double value, as the European athletes will be marked also for the Continental Championship.