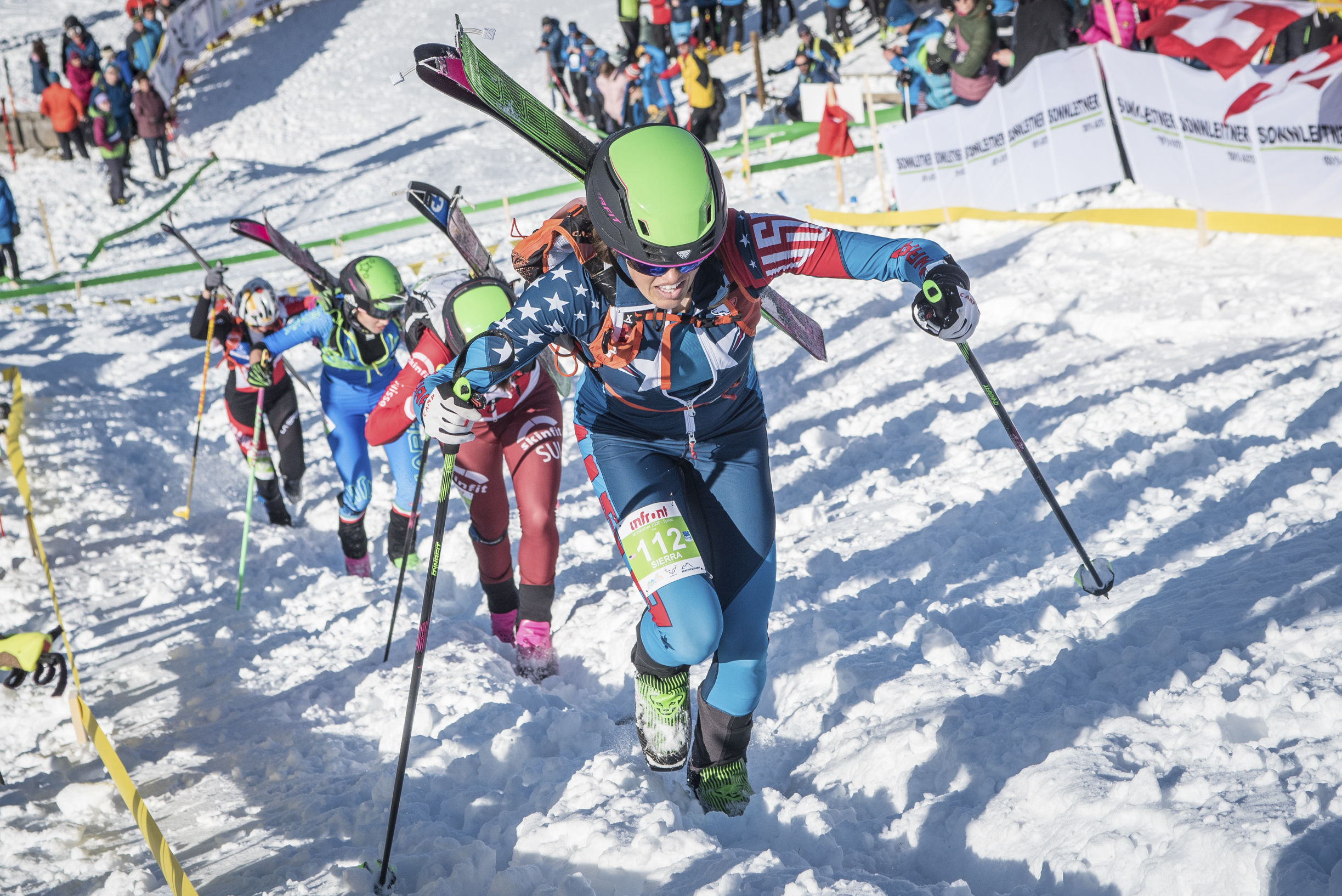 Lausanne, 9th February 2020 – The Swiss athletes Iwan Arnold and Marianne Fatton have won the final competition of the third stage of the ISMF World Cup. After the Vertical and the Individual races, it has been the time of the Sprint race today. In the area of the intermediate station of the Jenner ski resort, the ISMF Referees and the managers of the Local Organising Committee have set a highly spectacular track with the start in line, the traditional diamonds, the part on foot and the descent to reach the finish line. All this has been kissed by the sun with an extraordinary presence of audience. Once the qualifying stages have been closed, Norwegian Hans-Inge Klette, Spanish Iñigo Martínez de Albornoz, the Italians Michele Boscacci and Robert Antonioli and the Swiss Iwan Arnold and Arno Lietha have arrived at the end of the competition.

Immediately after the start, the two Helvetian athletes have taken the command of the race, leaving very little room for manoeuvre for the pursuers. Michele Boscacci and Robert Antonioli tried to reach the two leaders, who were having a furious pace. At the end Iwan Arnold has closed the race in first position followed by his teammate Arno Lietha while the third place has been for Robert Antonioli. Michele Boscacci and Iñigo Martínez de Albornoz arrived respectively fourth and fifth.

Among Senior Women, Marianne Fatton (SUI) has confirmed the period of marvellous physical shape getting the first step of the podium in front of Slovakian Marianna Jagercikova and Alba De Silvestro (ITA). The Frenchwoman Lorna Bonnel has been fourth, while Déborah Chiarello (SUI) fifth.

The best athletes, a lot of spectators, an extraordinary location, snow-capped mountains and bright sun have decreed the success of the third stage of the World Cup in Berchtesgaden. The next stop will be in Madonna di Campiglio, where, in addition to being the final stage for the 2019/2020 season, also the 2020 continental awards will be assigned. 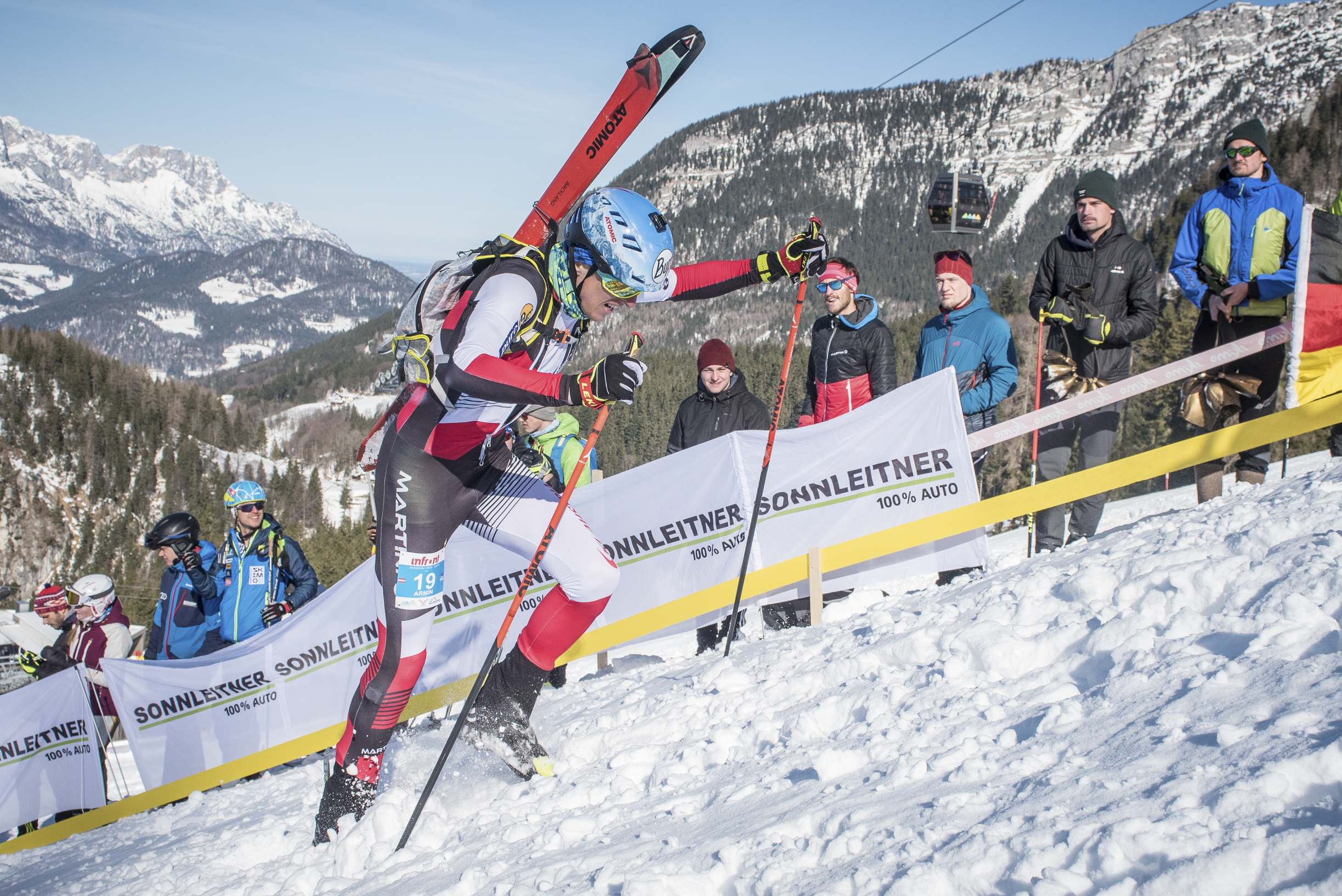 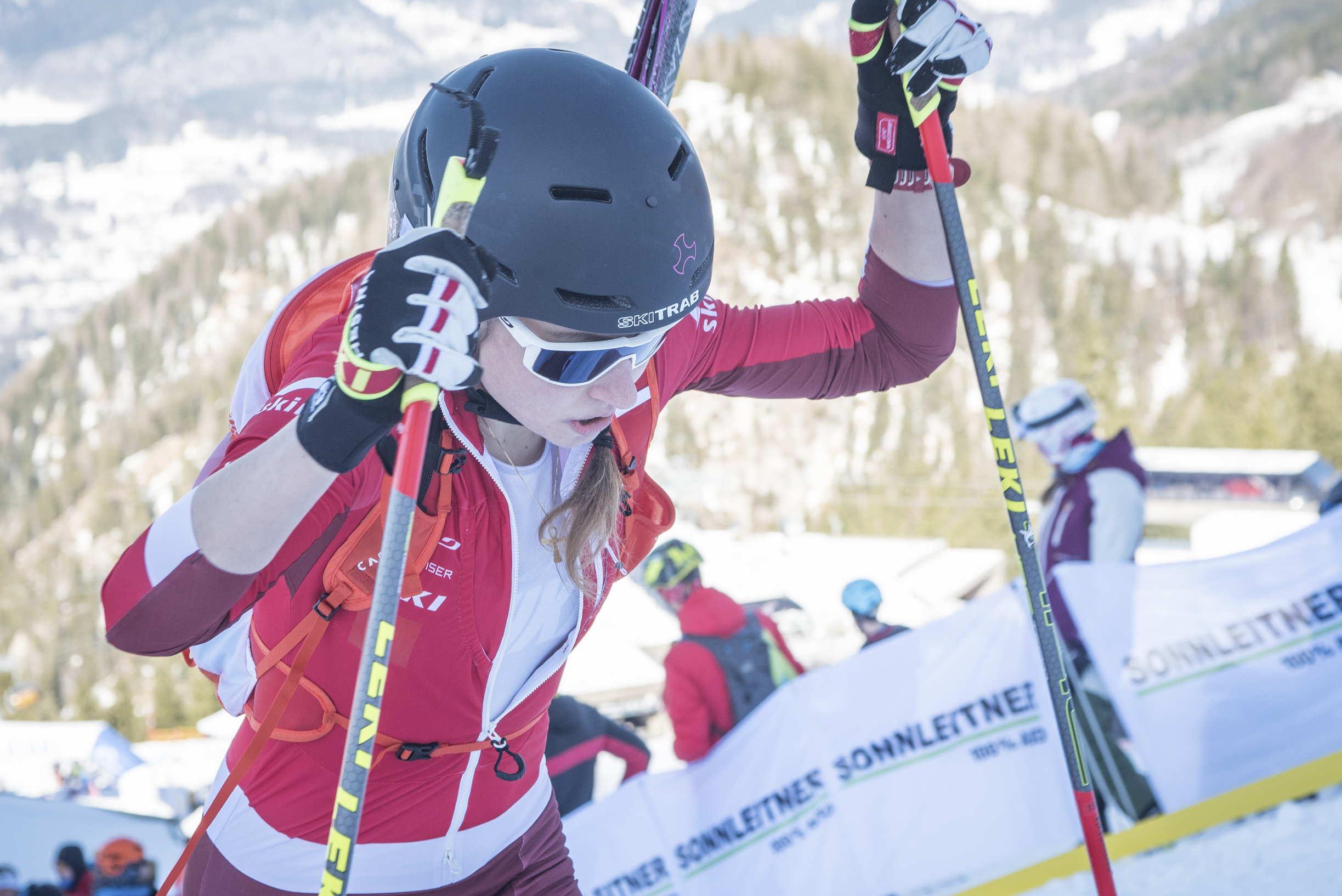