Skimo ready to make its debut at the EYOF 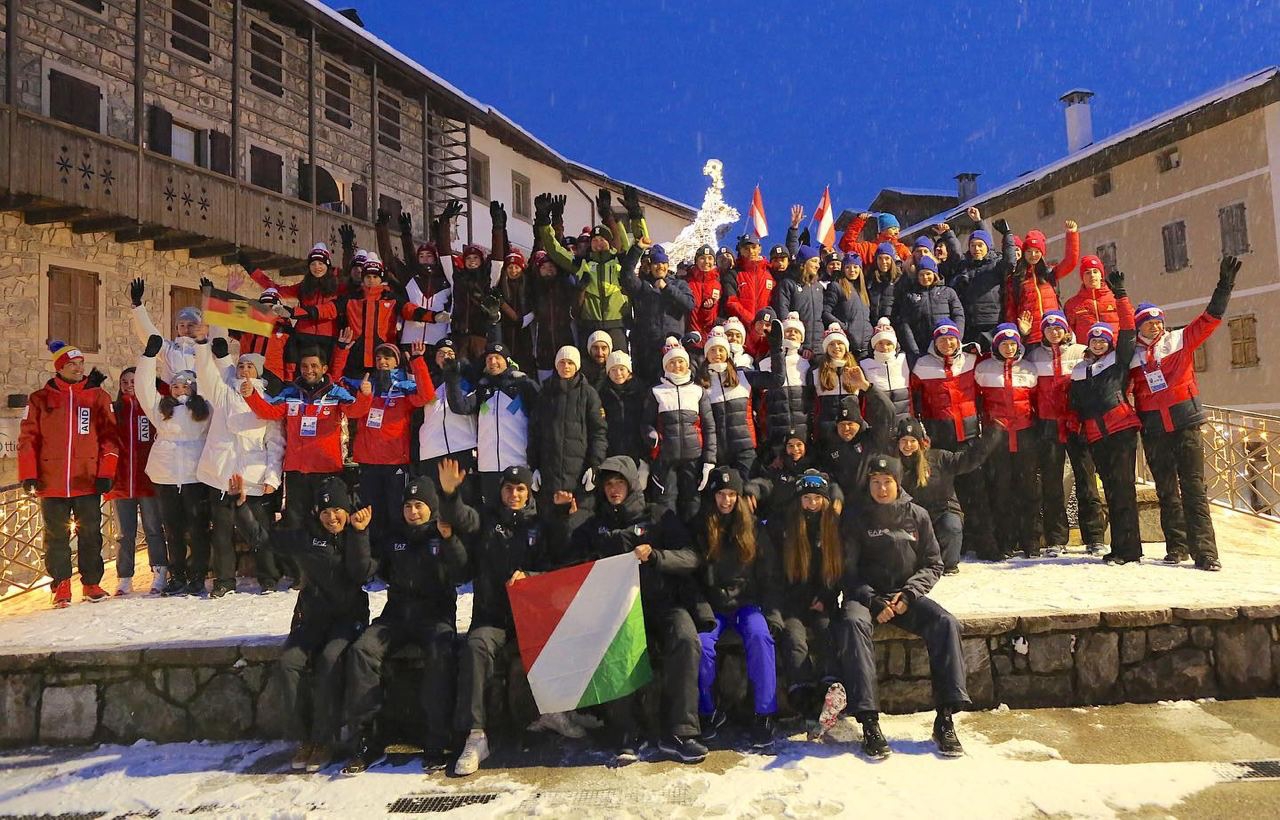 Skimo ready to make its debut at the EYOF

The programme for the EYOF will be similar to the one delivered in Lausanne 2020, with five medal events planned: individual men, individual women, sprint men, sprint women and mixed relay. Competition starts on January 24, with both Sprint races planned in Forni di Sopra. The Mixed Relay will take place on Wednesday 25, while both individual races will be hosted on Friday 27 January. All events will be streamed and can be watched live HERE.

A total of 63 athletes from 15 different European countries will line up for the individual and sprint races, 35 boys and 28 girls, while each National Federation can have a maximum of four teams (each of one girl and one boy) competing on the Relay. Only a maximum of two teams per country can make it to the Mixed Relay final, that will have a total of 12 teams vying for the medals.

All the athletes must be 17 or 18 years old, and even though the start lists will not be published until a week before the event, we can expect to see some of the better hopes for the skimo future, with some teams featuring athletes that have already competed last year at the ISMF European Championships in Boi Taull.

Skimo is more than ever ready to make its official debut at the Olympic Games in Milano Cortina 2026, where the best skimo athletes of the world will vye for three medals: Sprint men, Sprint women and Mixed Relay.

This season we will see our younger athletes -the future stars of our sport- showcasing skimo at its best not only at the European Youth Olympic Festival in Friuli-Venezia Giulia, but also at the Youth World Cup circuit that will make its debut in February

The European Youth Olympic Festival is the most valuable multi-sport event for young European athletes, who can challenge themselves every two years in both summer and winter editions.  The EYOF belongs to the European Olympic Committees (EOC) and is held under the patronage of the IOC.

From 21st to 28th January 2023 the Olympic flag hosted by the region of Friuli Venezia Giulia, will give the opportunity to resourceful young athletes to approach and taste the experience of an international stage and the thrilling of the Olympic flame. Athletes aged 14 to 18 will enjoy the experience of the most bracing European multi-sport winter session event.