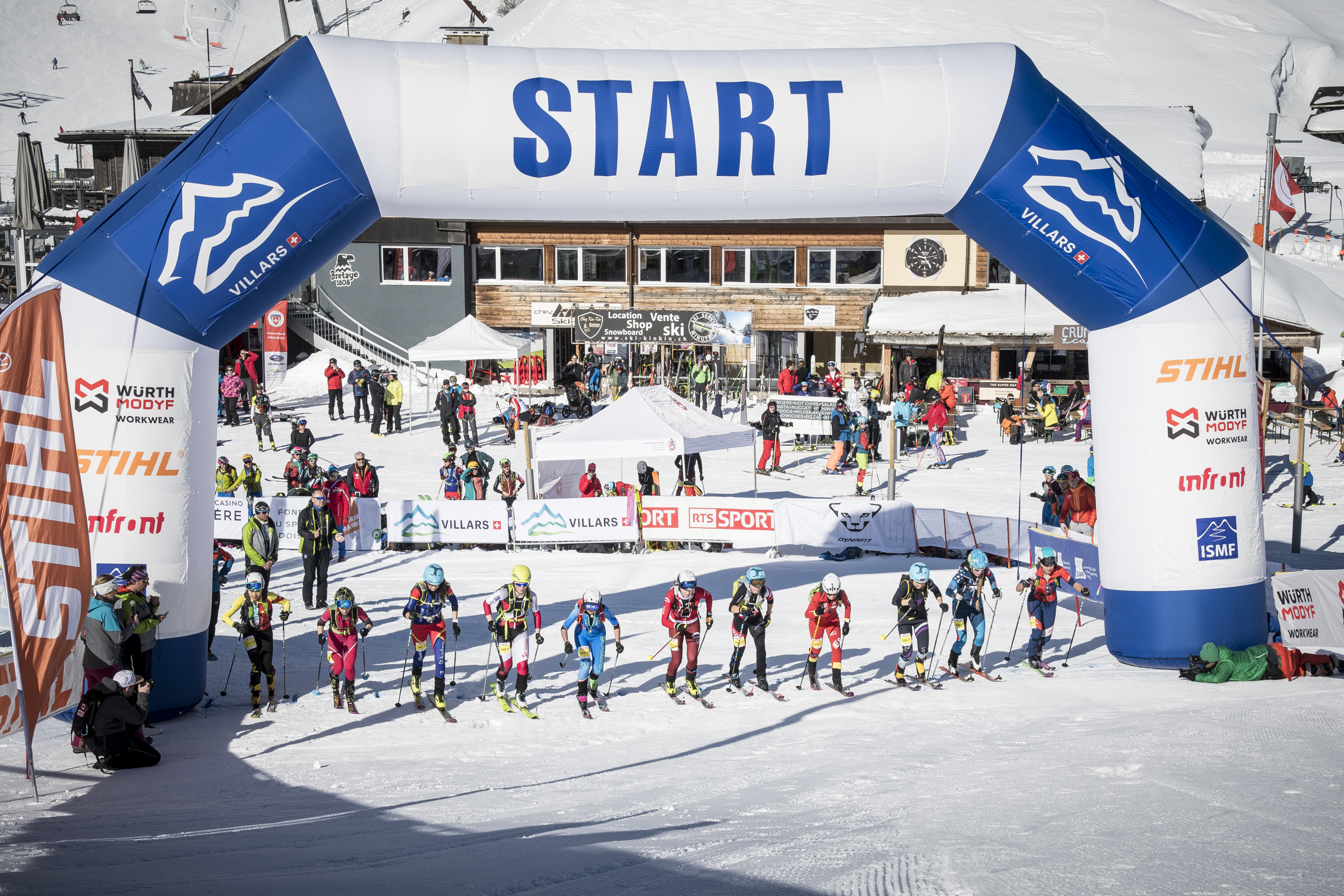 Lausanne/Mondovì, 30 September 2020. Due to the international pandemic situation and for the first time in its history, the International Ski Mountaineering Association ISMF held its 2020 Plenary Assembly in digital form. 35 of the 37 member federations from three continents participated and approved all proposals by a large majority of the votes.

The 2020 Plenary Assembly was mainly characterized by the serious challenges stemming from the global pandemic affecting the entire sports world. Thus, the season and accounting year 2019/20 have been very demanding and full of surprises. The primary highlight was the successful presence of ski mountaineering at the 2020 Winter Youth Olympic Games in Lausanne which excited a broader audience for the ski mountaineering sport. On the other hand, the Covid pandemic affected the course of business severely. Two of the five World Cup events had to be cancelled which led to significantly lower income from fees and marketing. These streams constitute one of ISMF’s main revenue sources. Cost savings could not compensate for the serious and mostly unexpected losses. Thus, the business year of 2019/20 concluded with a significant loss.

The effects of the pandemic created a completely new situation overriding “courant normal” to a large extent. Therefore, a short-term substantial increase of the membership & license fees has become inevitable. This important measure has been accepted by a large majority of the ISMF members. Furthermore, extraordinary financial contributions were provided by several member federations which helped mitigating the losses of the business year 2019/20. Finally, the revised budget 2020/21 taking into account the changed environment was approved by the assembly. The financial stabilization will continue to be a high priority of the near future, in particular for the season 2020/21 starting with the Adamello ISMF World Cup event on 19 & 20 December 2020. Additionally, it will be a major task of the ISMF Council to guarantee a race season as regular as possible by following the international pandemic developments closely and developing related scenarios.

Thomas Kähr, the ISMF’s President said: “Indeed, we have to cope with a complex and challenging framework creating serious challenges to every sports organization. In this particular situation our first priority is to ensure a stable federation and a successful implementation of our planned race calendar. However, we have to stay flexible to react on short-term changes in the current fragile environment. I’m very grateful that our members have demonstrated their support to this with their clear votes at the Plenary Assembly. I would like to express my thanks to my colleagues of the Council, the staff and the office as well as all the many volunteers for their great efforts.”

Lluís López Leiro, the General Secretary and founding President of the ISMF as well as Leo Condrau, the longstanding Vice-President Finance have announced to step down from their functions. Whilst the position of General Secretary will remain vacant, the Plenary Assembly has elected Regula Meier representing the Swiss Alpine Club in the ISMF Council new Vice-President Finance with immediate effect. 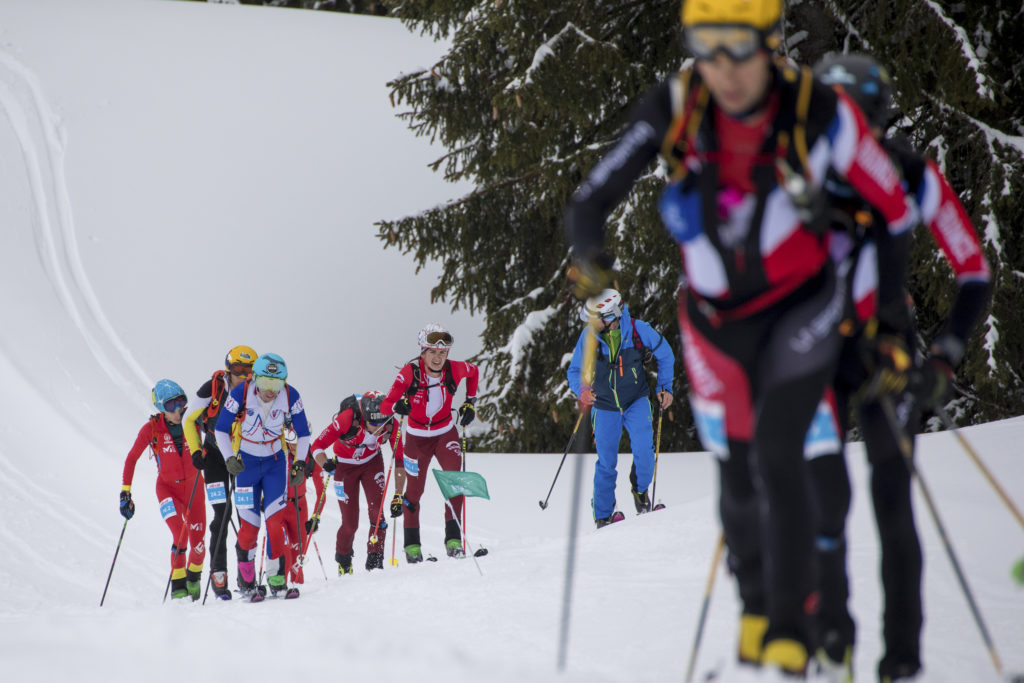 Impressions from one of the exciting ISMF World Cup races.

The sporting rules have not only been revised this year with regard to the sporting aspect, but also regarding the formal aspects such as language and readability. Among the most substantial changes brought, it is necessary to include the official change of all categories of athletes and the related new ranking points (as already anticipated in the 2019 Plenary Assembly) and the new composition of the Rules Commission clarifying the right to vote. Of particular importance is the unequivocal explanation of the correct placement of the skins inside the competition suit in the transition zones and the introduction of the wind chill temperature chart with an accompanying reading explanation to increase the safety of future events. Finally, we remind the introduction of the compulsory anti-doping test to apply for the ISMF licence and the uniformity of the fees that the LOCs of the various events have to pay in order to be included in the season calendar.

In the context with the 2019 Plenary Assembly, a review of strategic direction was decided, and a strategy work group was assigned. In order to discuss the proposals, it was foreseen to conduct a one-day workshop in the context with the Plenary Assembly 2020, originally to be held in the USA. The pandemic forced the ISMF to organize a digital assembly instead of a physical one. Hence, the planned workshop became obsolete and it was not possible to find an adequate short-term alternative under the current circumstances. In order to ensure a well-structured and consistent internal decision-making process on important strategic topics, the ISMF Council decided to organize an extraordinary Plenary Assembly as soon as the circumstances will make it possible. This will ensure an in-depth dialogue on all relevant strategic items such as the vision, missions, values, strategic priorities & projects, the ISMF’s structure, the mid-term financial planning and the budget 2021/22. 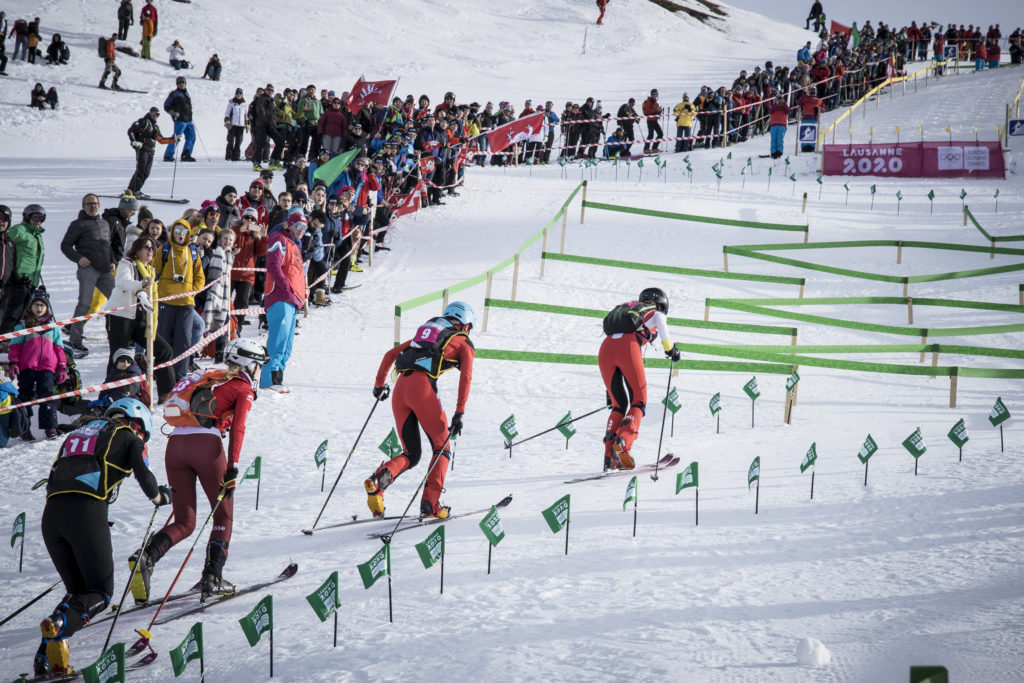 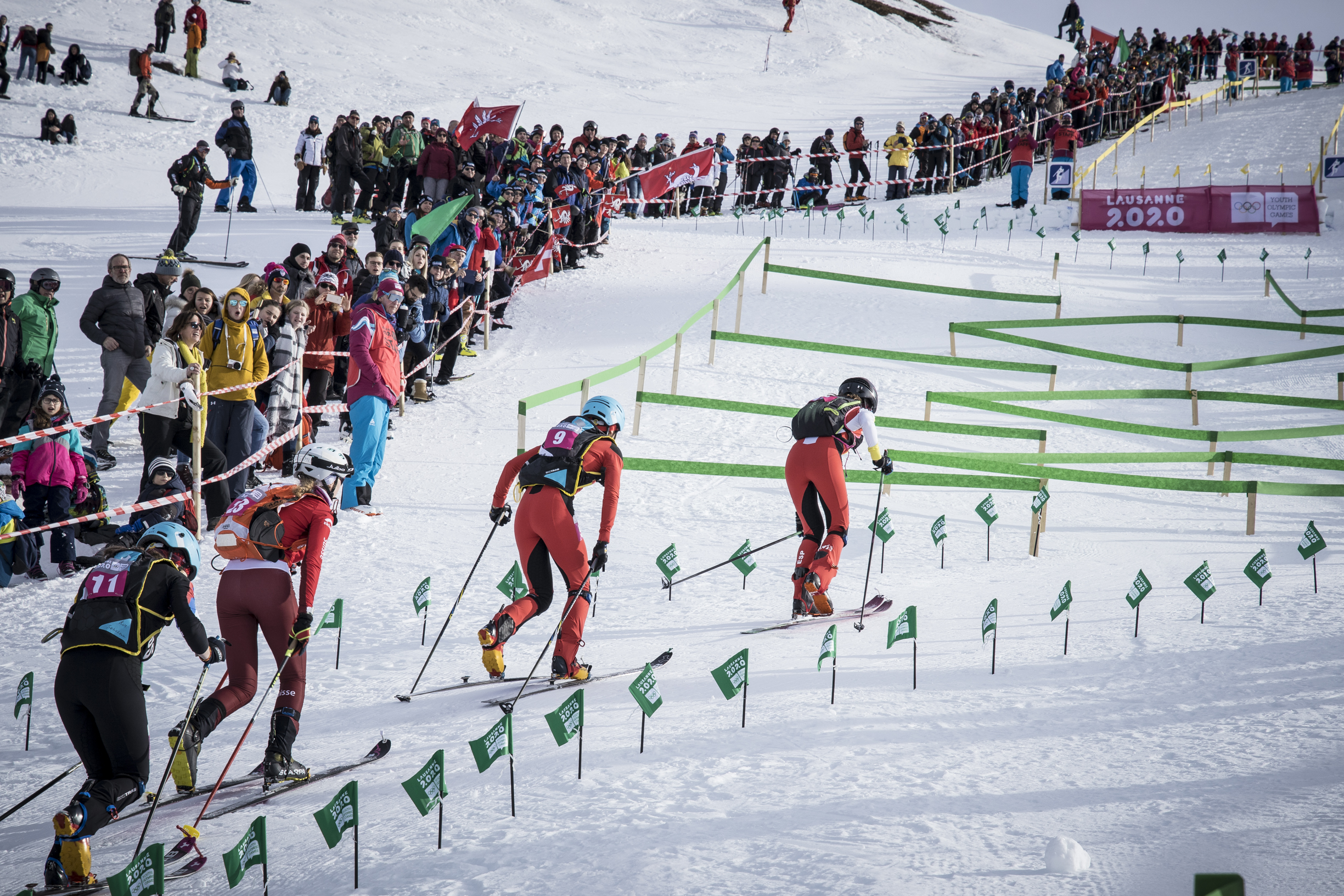 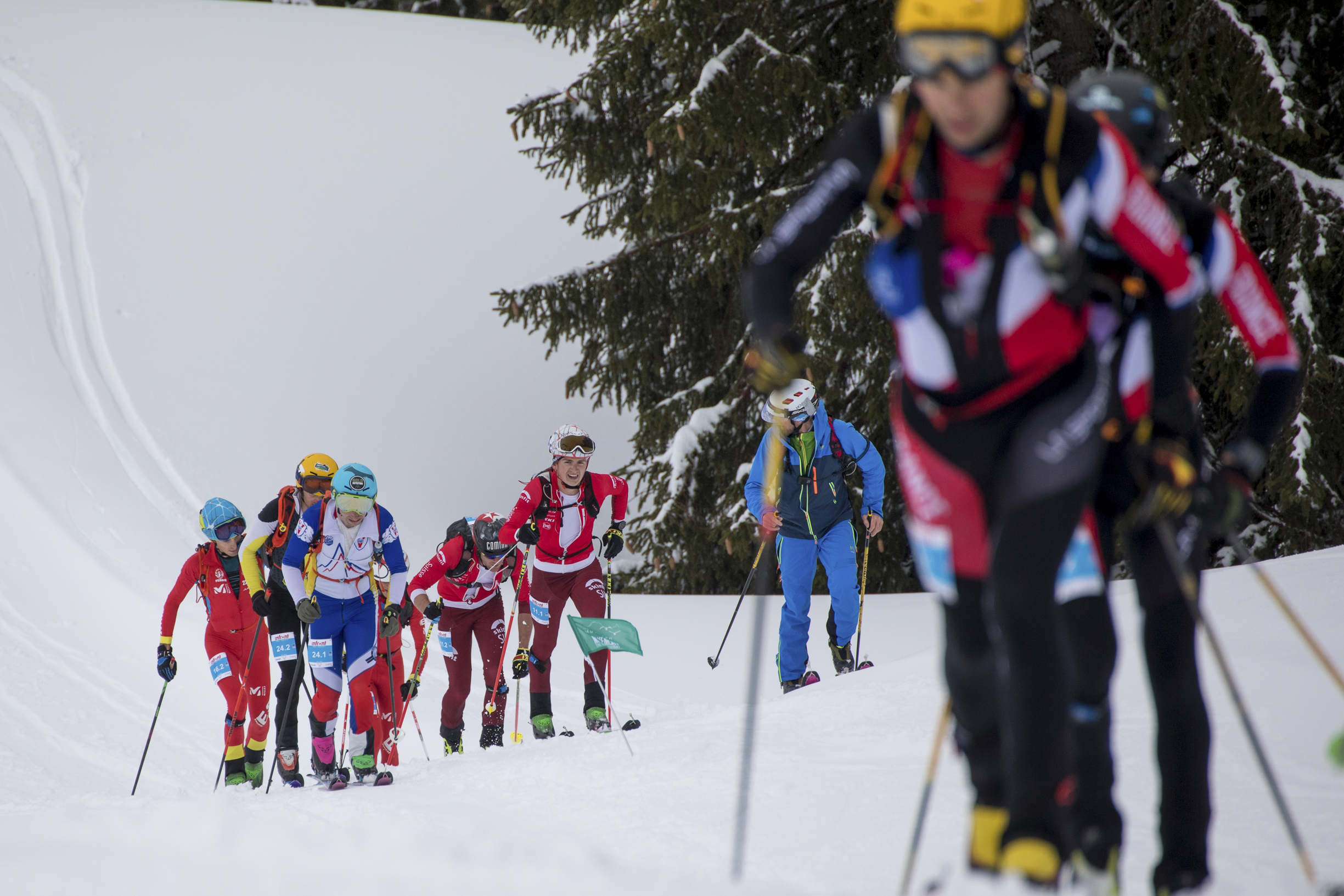