The International Ski Mountaineering Federation (ISMF) is honoured to announce that ski mountaineering will be an official sport in the Lausanne 2020 Youth Olympic Games, where it will join seven other international winter sports federations.

The ISMF was provisionally recognised by the IOC in April 2014 and after 2 years under observation it was awarded full Olympic recognition in August 2016.

The ISMF has worked very hard over recent years to gain IOC recognition, and eventually it hopes to partecipate fully in the Winter Olympic Games.

The decision to include ski mountaineering in the next Youth Olympic Games, in Lausanne in 2020 was recently made by the International Olympic Committee Executive Board during the meeting held in Lausanne on 9 July 2017. In the months leading up to this positive decision the ISMF has developed a close working collaboration with members from the IOC and the organisers of Lausanne 2020 – Youth Olympic Games. 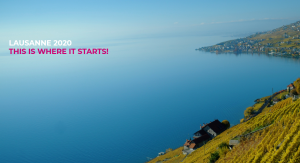 Villars sur Ollon, Switzerland has been selected as the location for the ski mountaineering events; in choosing this location immense assistance has also been provided by CAS.

During the near future the ISMF, IOC, Lausanne 2020 Organizing Committee, CAS and the local organisers will work on preparing the location for this prestigious sporting event.

The ski mountaineering disciplines represented will be the Individual, Sprint and Relay races with participation from 48 athletes, in the 17/18 age group open to all the 31 ISMF member federations, all of whom are working hard to further this sport.

As ski mountaineering is a new sport to the Olympic family the ISMF is also hoping to organise some promotional activities around its competitive events. 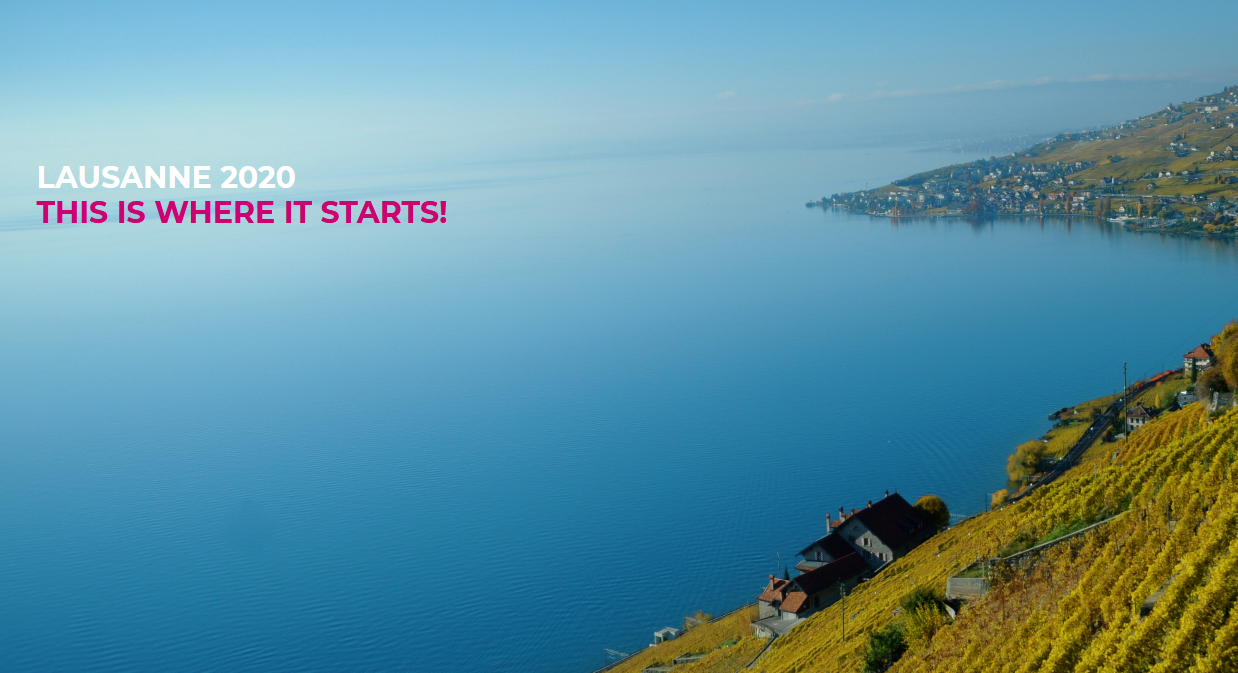