Sellés Sánchez and Canovi take gold in the Sprint race 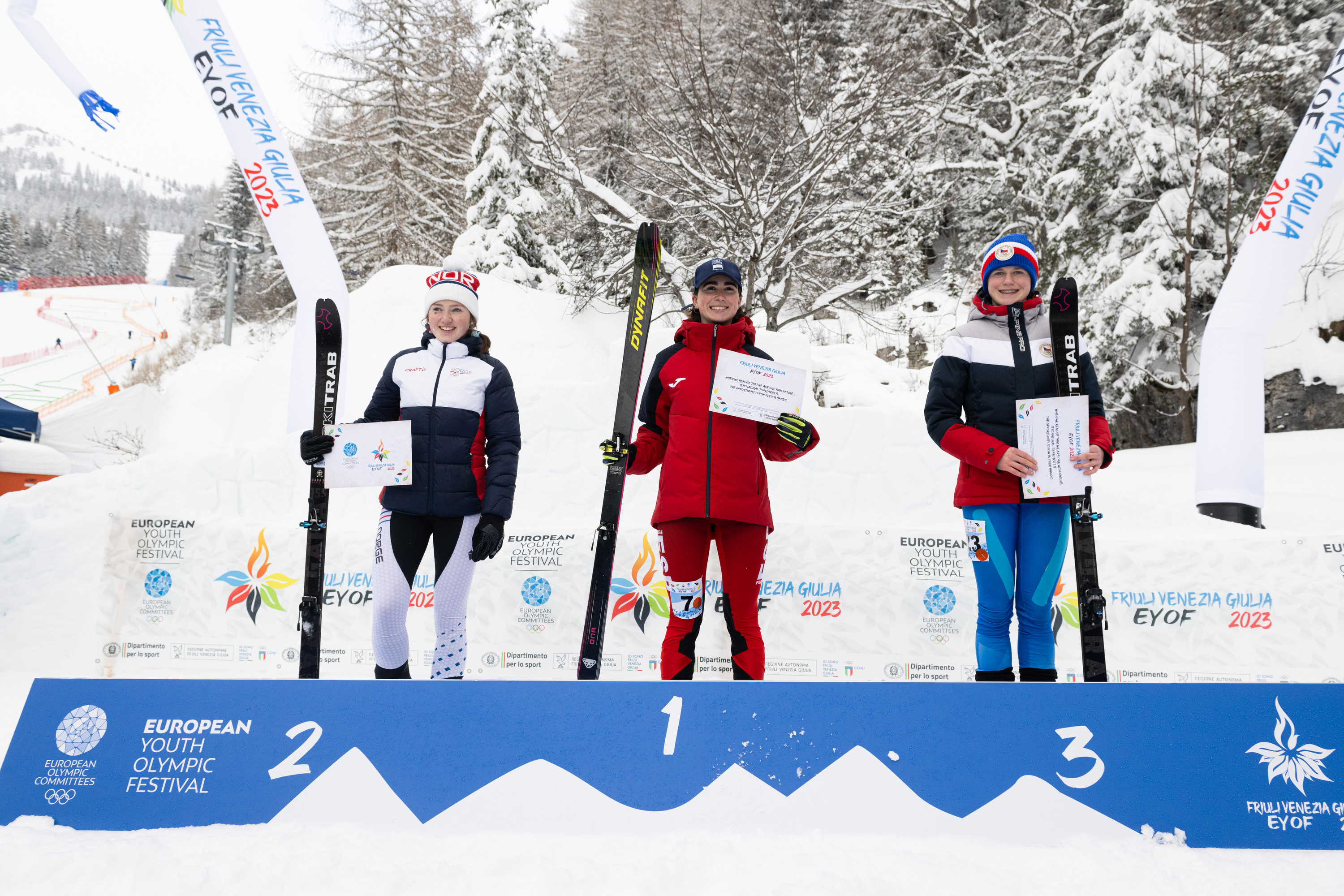 Sellés Sánchez and Canovi take gold in the Sprint race

Forni di Sopra (Italy), 24 January 2023 – Today, Ski mountaineering made another important step with its debut at the European Youth Olympic Festival. A total of 63 athletes from 15 different European countries lined up for the Sprint race in Forni di Sopra, Italy.

Laia Sellés Sánchez of Spain was dominant in the girls’ race in all runs. She followed up on her successful quarter-final and semi-final in the battle for medals and won with a comfortable gap. Malin Indergård of Norway took the silver medal, while Czech republic’s athlete Eva Matějovičová finished third.

“I was not expecting this result, I’m really happy. I enjoyed the race very much, the course was perfect and enjoyable. For me, the most important thing is that I went through all the heats with my teammate and one of my best friends Erola. I’m sad she didn’t reach the podium, but I enjoyed today’s run so much,” said the winner of the race, Sellés Sanchéz, who is looking forward to tomorrow’s Mixed Relay:
“Now, I look forward to tomorrow. We hope to get another significant result on the pocket.”

The boys’ race was also conquered by winner Erik Canovi (Italy) from the very beginning. He won qualification (Sellés Sánchez did not), and both elimination heats on his way to finals. The final run was all about Canovi, who took gold with a clear lead and celebrated a win on home soil. Silver medalist David Jost of Germany lost almost 10 seconds to him at the finish. The third Martino Utzeri secured the second medal of the day for the home country.

Erik Canovi, winner of the Sprint race, said: “I’m very happy about this victory. I liked the course, not too flat and a very hard-fought race, but I’m proud of my result and that of all my teammates.”

The competition continues tomorrow morning with the Mixed Relay. Each National Federation can have a maximum of four teams (each of one girl and one boy) competing on the Relay. Only a maximum of two teams per country can make it to the Mixed Relay final, that will have a total of 12 teams vying for the medals. 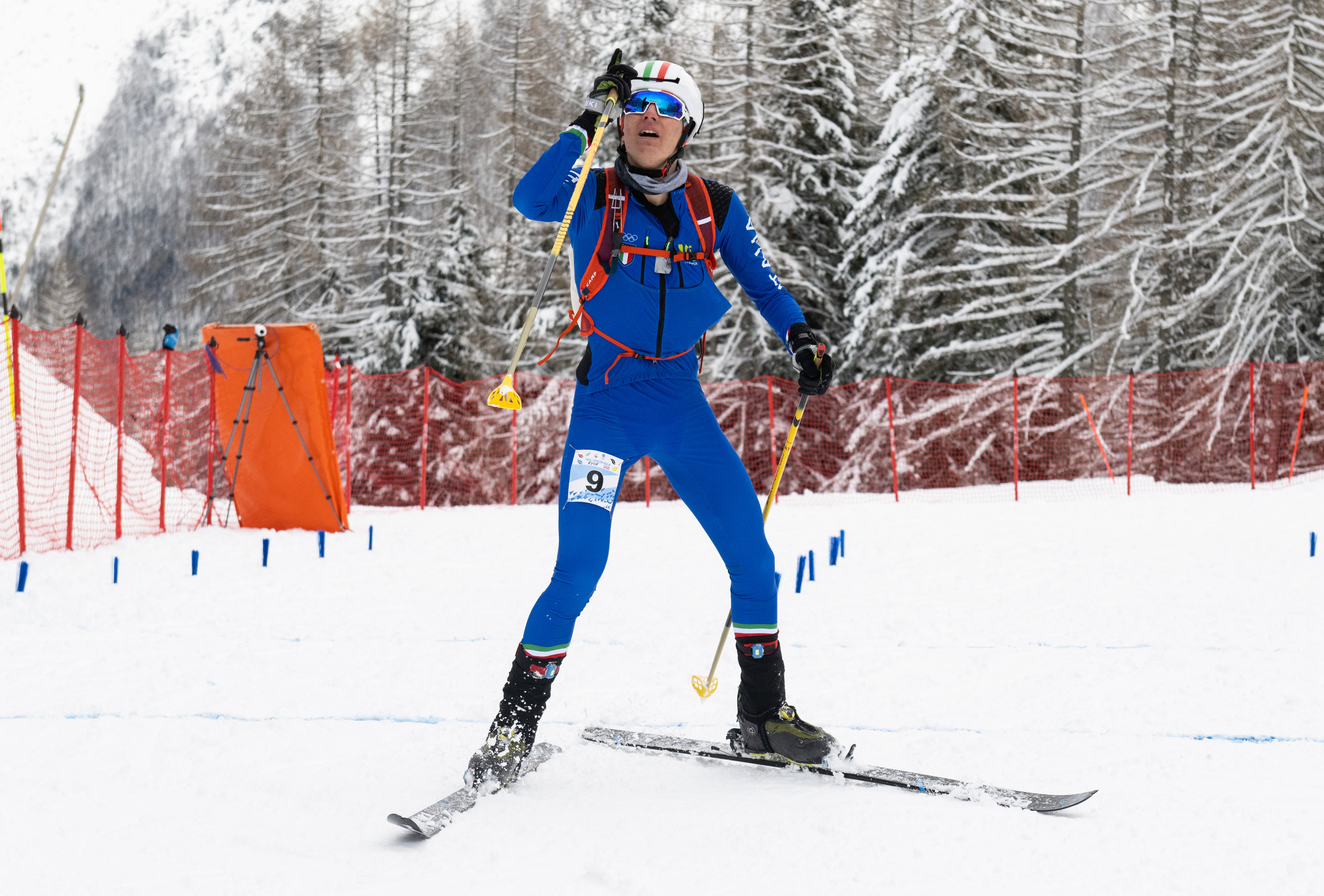 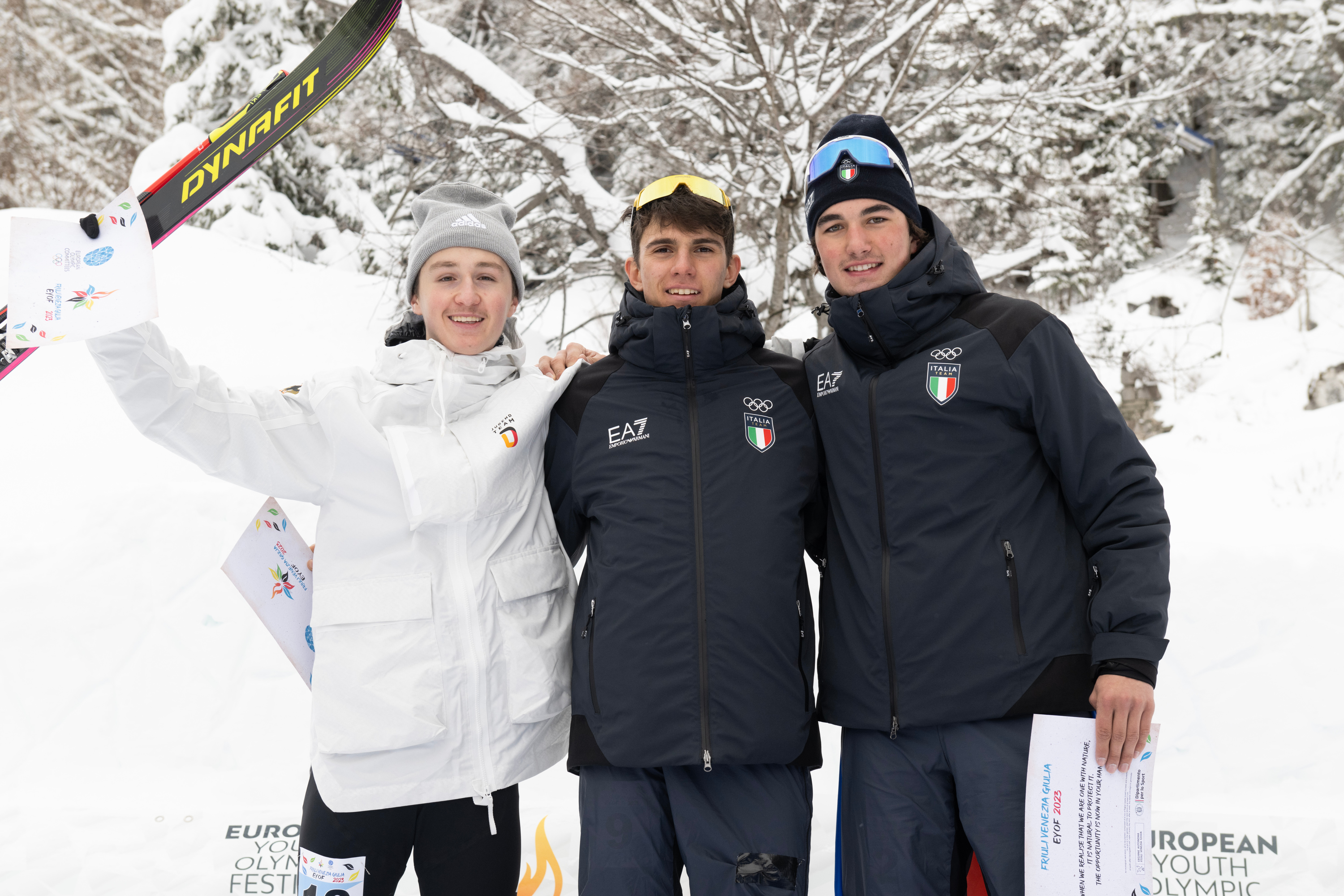 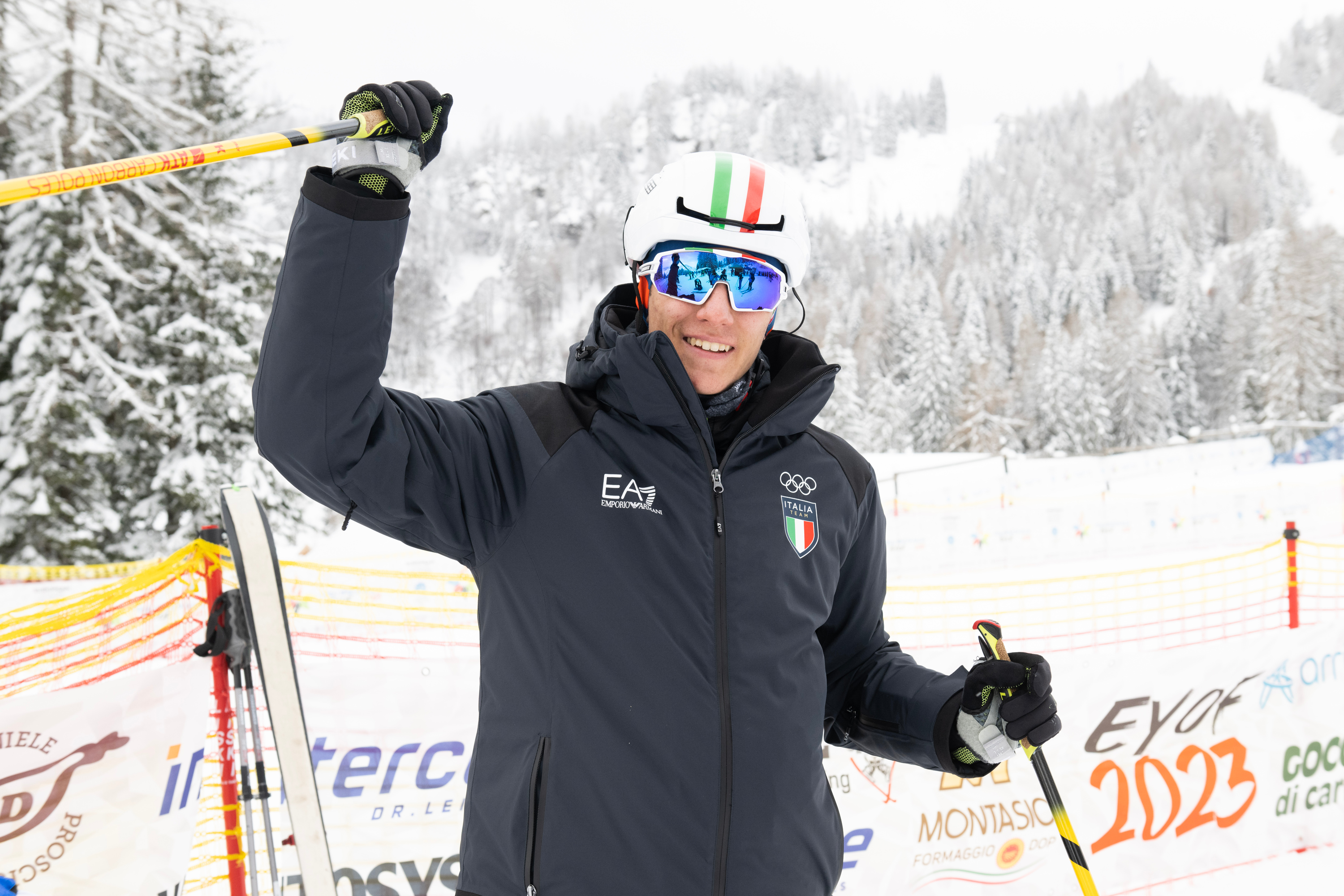 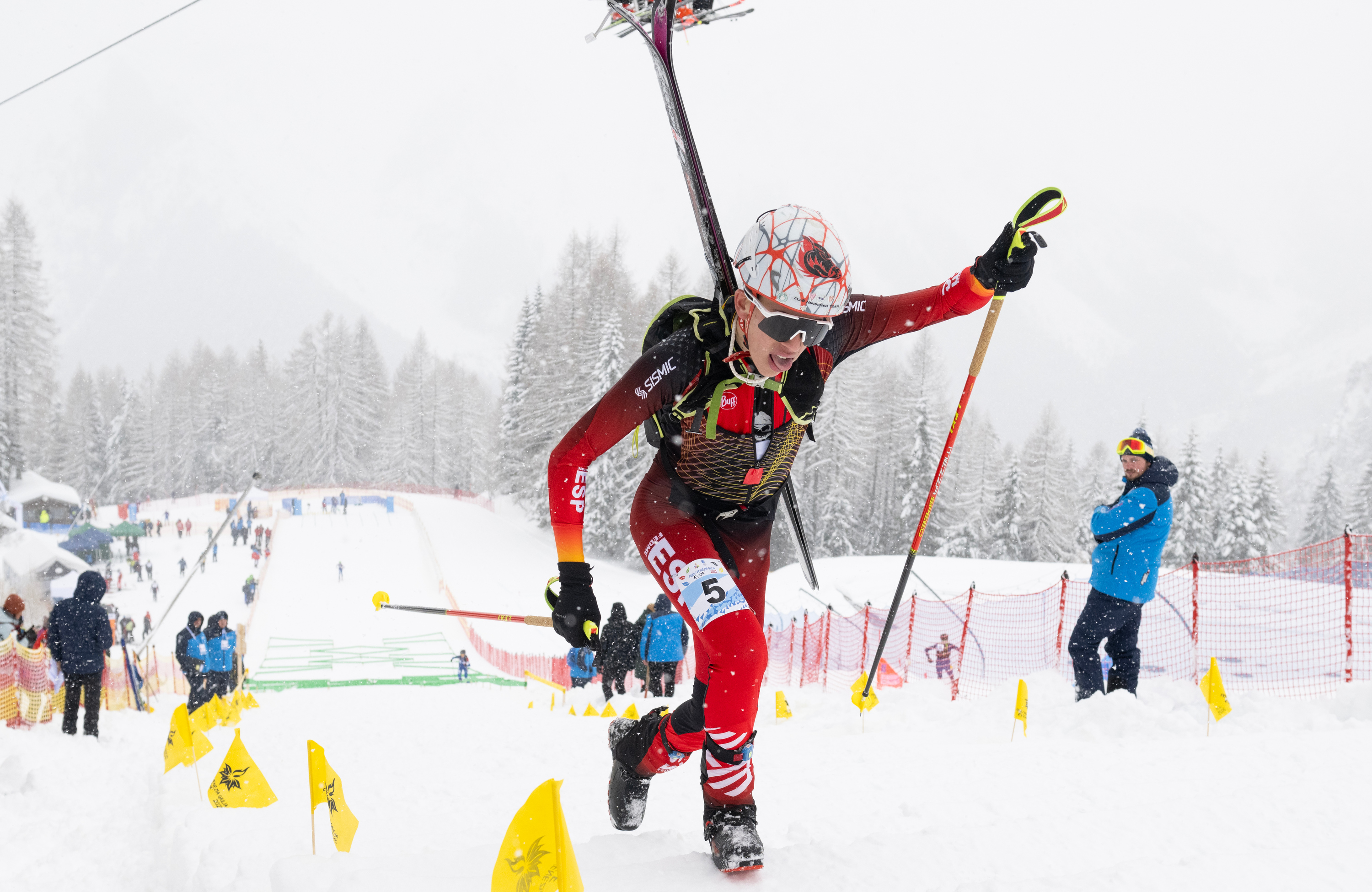 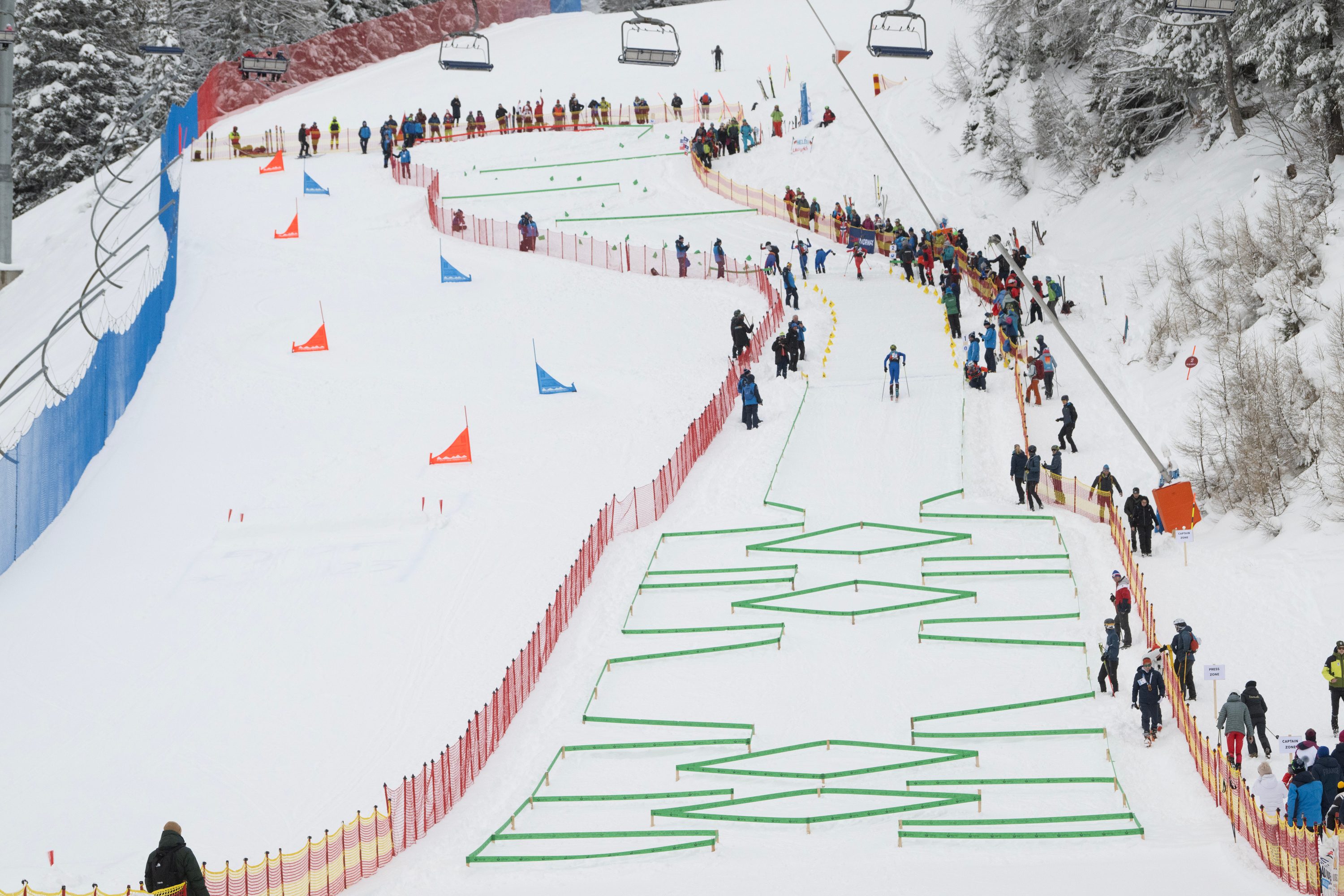 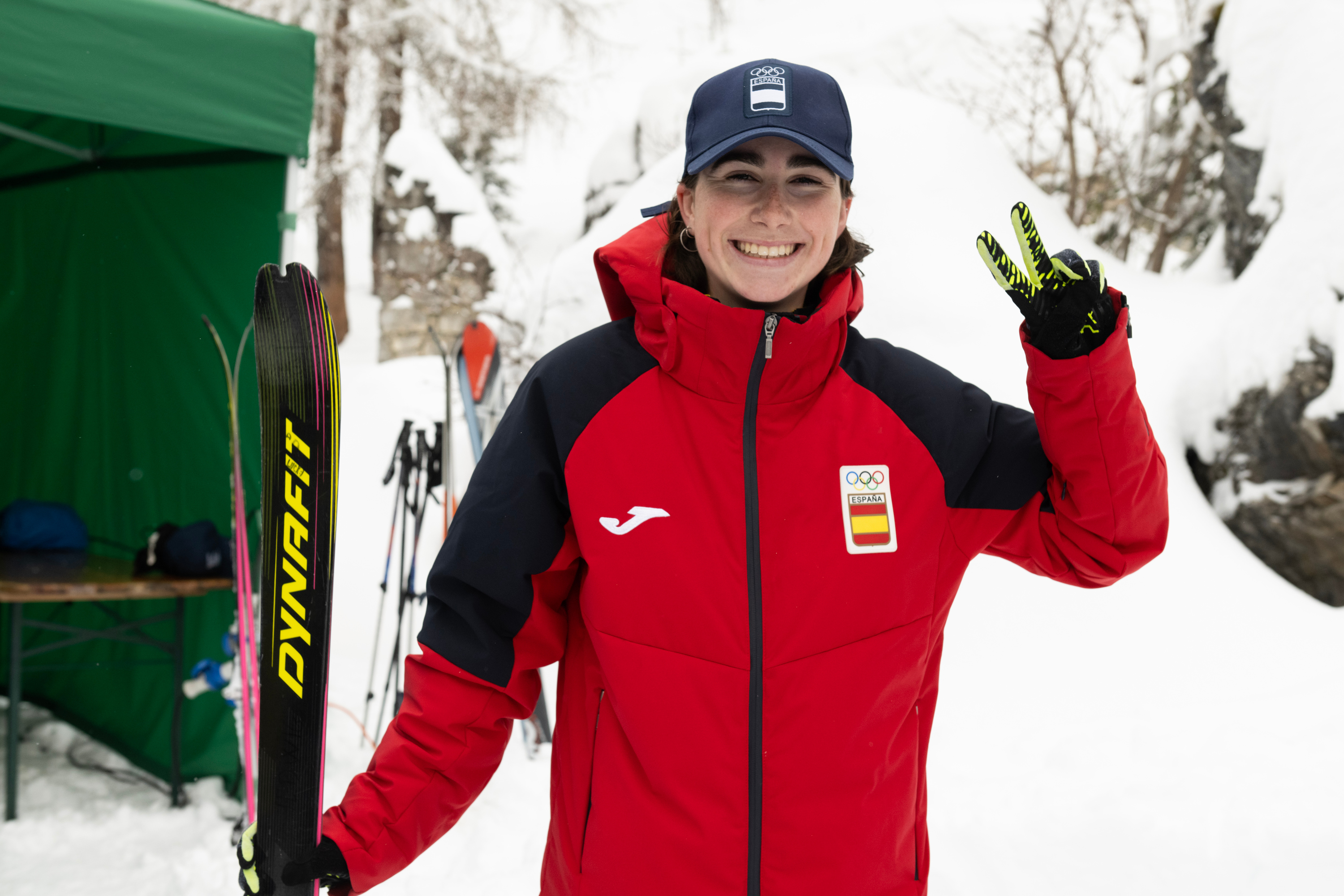 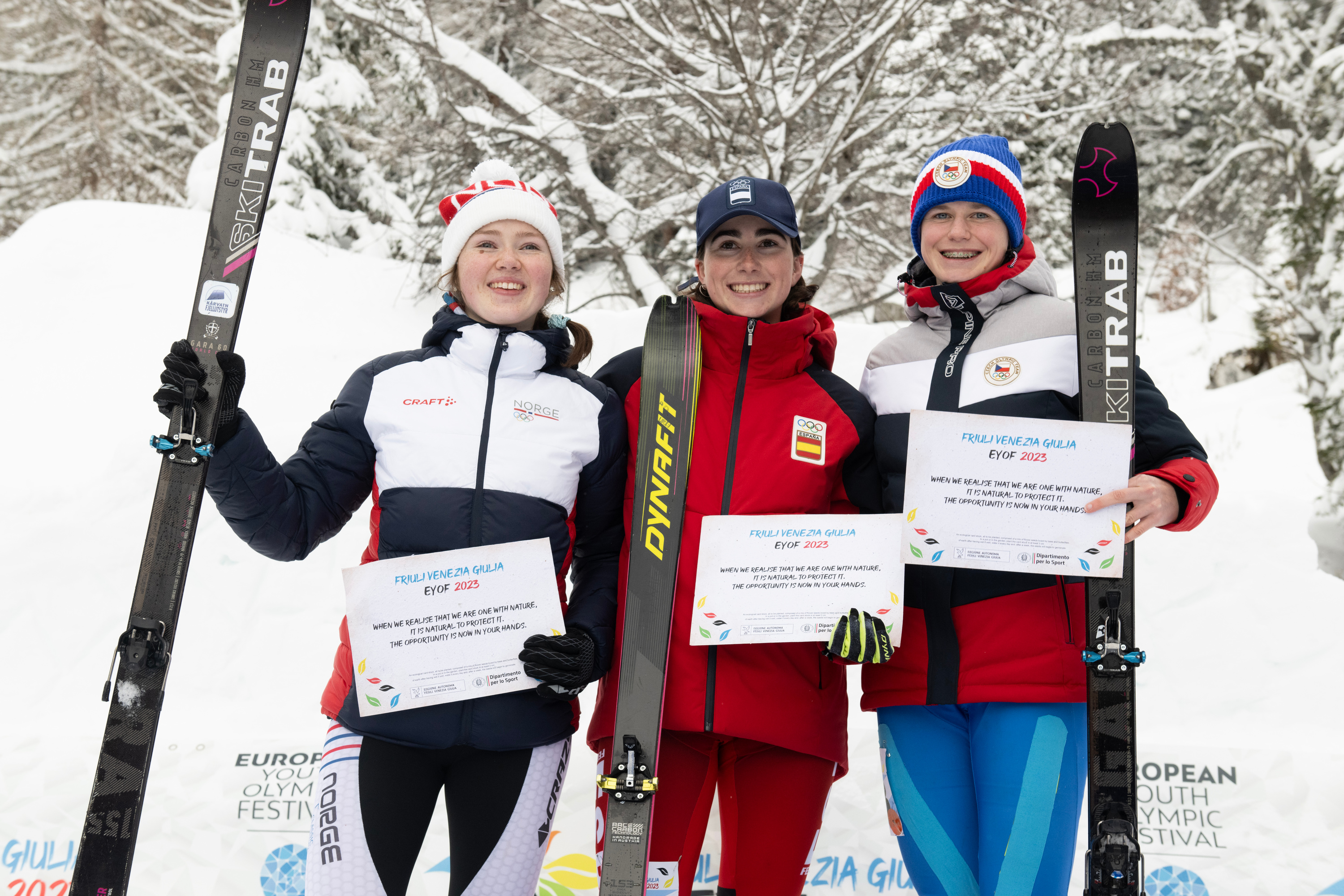