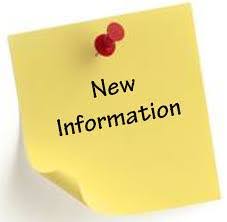 Following the decisions taken in consideration of the 2020 Plenary Assembly and the current pandemic situation, the ISMF officially confirms the race calendar for the 2020/2021 winter season. Furthermore, it will advise the Local Organising Committees to follow specific measures related to the COVID pandemic. A specific protocol describing detailed prevention measures will be issued soon.

Unfortunately, the LOC of the World Cup planned to be held in Courchevel (France) from 3 to 6 February 2021 has cancelled the event due to internal organisational complications. In any case, the ISMF is working hard on an alternative location at the same date.

In addition, the International Federation reminds that the new categories will be introduced as of the upcoming season and also the related ranking points, as decided by the 2019 Plenary Assembly.

Furthermore, the ISMF would like to inform that the 2020 Plenary Assembly has accepted the Council’s counter-proposal regarding the motion of the ÖSV (Austrian Ski Federation) for the 2020/2021 season (only one season). This means that the last year of the U18 category (18 years old) athletes will have the possibility to compete in the U20 category at all World Cup events. 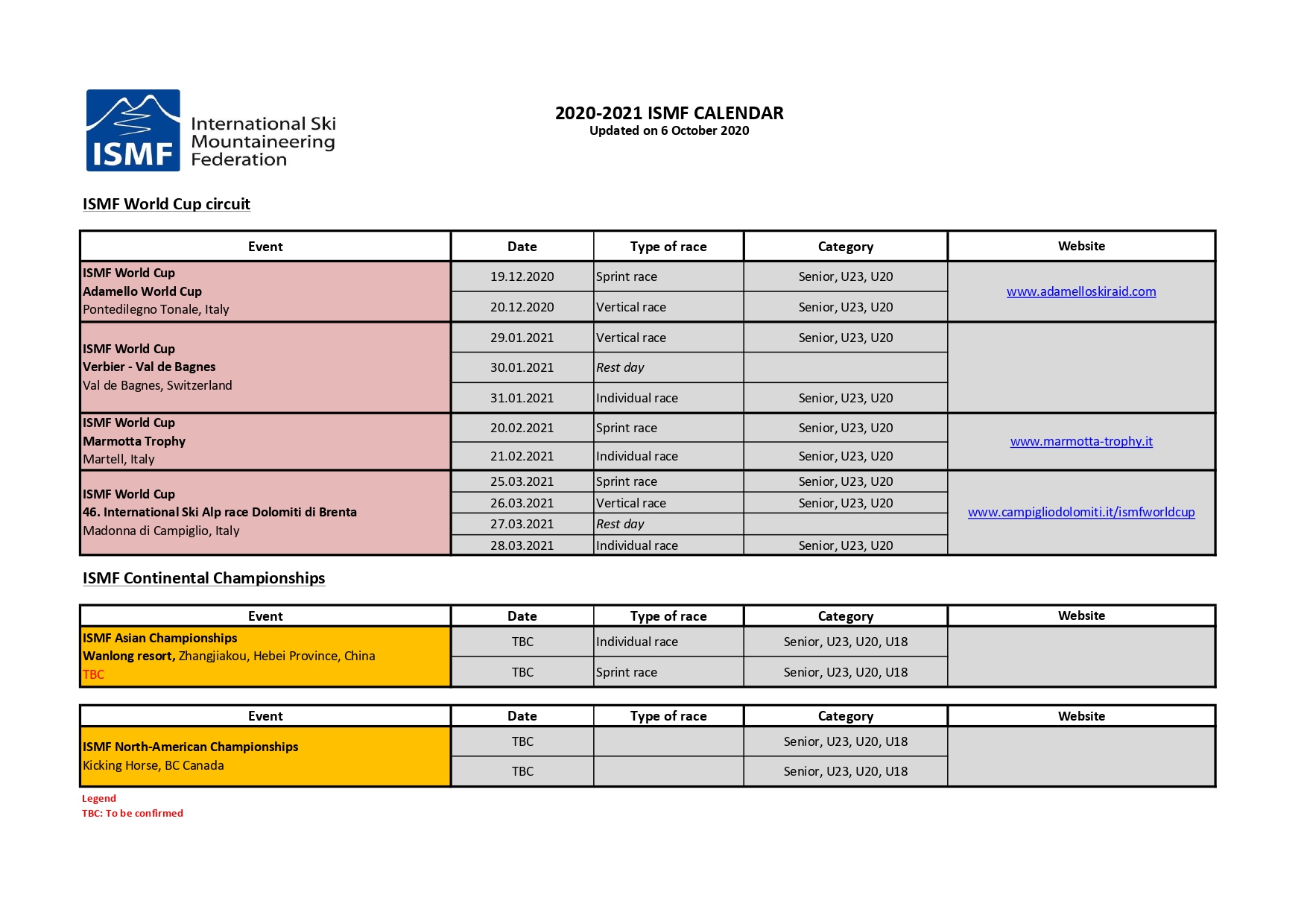