Plenary Assembly to be held online due to Covid restrictions 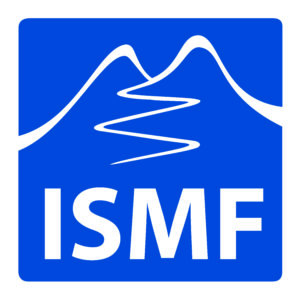 Plenary Assembly to be held online due to Covid restrictions

Lausanne/Mondovì, 20 August 2021 – Contrary to previous announcements, the Plenary Assembly scheduled on 25 September 2021 will be held in an online format. Only the Bureau and Council meetings will take place in person in Milan, Italy, as earlier programmed, opting to cancel the planned workshop on the strategy.

The reasons for this decision are due to the new restrictions imposed by the Italian Government regarding the immigration law due to the ongoing Covid-19 pandemic. According to this, a substantial number of national ISMF member delegates would have been obliged to respect a mandatory isolation of ten days after having crossed the border.

As at the Plenary Assembly 2020, also this year a Questions & Answers session will be offered online on 17 September 2021. This will facilitate an open dialogue with the delegates of the national federations.
Unfortunately, the ISMF has been forced to cancel the workshop, dedicated to selected strategy implementation topics, planned to be held on Friday, 24 September.

Participation of guests and ISMF officials
The ISMF has decided to offer selected guests and its own officials the possibility to join the General Assembly with no involvement except for the visual and auditory participation.
The candidates for the vacant positions in the ISMF Bureau & Council will be physically present at the meetings scheduled in Milan, as the new roles will be made official right at the Plenary Assembly on 25 September.

The ISMF intends to renew its thanks to the Federazione Italiana Sport Invernali (FISI) for making itself available to host the event in question, in the hope of being able to count on the same offer in the future.