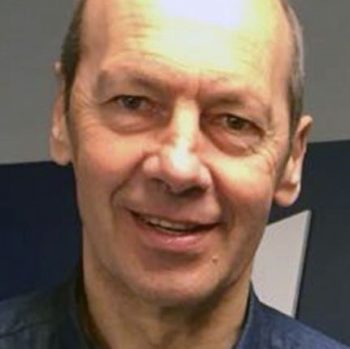 These days are very sad for the world of ski mountaineering. Our friend Jaume Esteve has passed away after a hard fight during the last years to overcome the disease that was besieging him. Jaume started to work in the ISMF shortly after becoming President of the Andorran Federation. His contributions have always been sincere, with a constructive spirit and a strong will to make our organisation developed at a global level. He was characterised by being demanding, hard-working and responsible. Furthermore, he was the firm promoter of sustainability in all our events and worked a lot to guarantee the respect for the environment and the care for our planet. His intention was that these principles would be conceptually incorporated into the DNA of the ISMF.

Jaume was a great lover of sport, especially of ski mountaineering, and we will always remember him for his human qualities, as an example of education, respect and nobility with all those around him. Until the last moment he was giving us a big lesson in tenacity and courage during his tireless fight to defeat the terrible disease.

Something valuable of your way of being will remain engraved forever in the existence of all those of us who had the opportunity to know you and share a space in your life.