New members elected to the ISMF Bureau, Council and Commissions 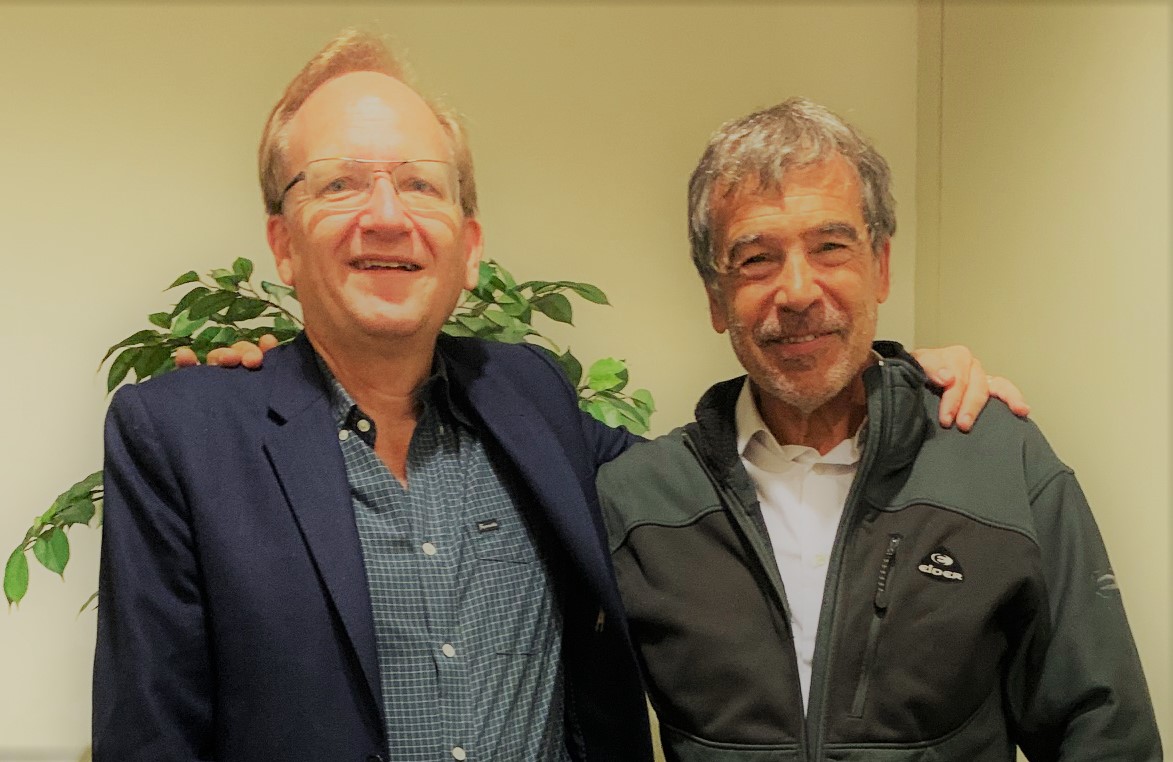 On the left Anders Pettersson, newly elected member of the ISMF Council and Jordi Canals Fontan General Secretary of the ISMF on the right.

New members elected to the ISMF Bureau, Council and Commissions

Lausanne/Mondovì, 22 October 2021 – At its Plenary Assembly concluded on 15 October 2021, the ISMF member federations elected new members to the Bureau, the Council as well as to various commissions.

Born in Barcelona, the Catalan is a very well known and respected figure in the ski mountaineering community. Promoted as a chemical engineer, Jordi in an ski mountaineering instructor since 1976, a mountaineer and climber with high altitude expedition experience in the Himalayas, the Pamir and the Andes, as well as a leading former ski mountaineering athlete. Between 1978 and 1990 he achieved 53 podium places in national and international races. Furthermore, Jordi has been a race organizer and the ski mountaineering sports director for the Spanish Mountaineering Federation FEDME. At the ISMF, he has held various functions during many years. His newest assignments have been member at the technical working group and an expert in the rules commission. Jordi Canals will add very valuable know-how and experience to the ISMF Bureau.

Born in Rio de Janeiro and with Swedish roots, Anders holds a Master of Science in Economic and Business Administration degree by the Stockholm School of Economics. He is a cross country ski athlete, with career as chief manager in family owned and foreign subsidiaries in Brazil. Anders has been elected President of the Brazilian Snow Sports Federation (BSSF) in 2018. He has a strong engagement in Corporate Governance and holds various Board positions. Passionate on Olympic sports, Anders is a Board member of the Brazilian Olympic Committee since 2021. Anders is the first representative of South America in the ISMF Council, and he will add important skills, experience and connections in view of the development of the ski mountaineering sport.