New meeting of the ISMF Council

New meeting of the ISMF Council

Lausanne, 18 November 2022 – The recently elected Council held an online meeting before the start of the new season in Val Thorens.

The ISMF Council hosted on Thursday, November 17, the first meeting of the newly elected Council after the Plenary Assembly and elections held in Oviedo, Spain, last month. Among the topics discussed were the preparations for the Olympic Games in Milano/Cortina, the start of the new skimo season in just one week and some development programmes.

“I am beyond proud of the work done by the whole ISMF family in the last weeks, and the new Council is not only working hard to continue growing our sport, but also to ensure the maximum exposure of our events and athletes. We are working closely with our stakeholders, with the International Olympic Committee, with our sponsors, broadcasters… to be ready for the new season that is just about to kick off. We are more than ready. We know that there will be challenges ahead, but with our commitment and dedication, I am sure that it will be a fruitful and special season for all”, said Regula Meier, ISMF President.

The Council reviewed the progress made in the last months on our presence within the Olympic movement, and the Sports team explained that they are working on the Olympic Qualification Criteria closely with the IOC, and will have a proposal for the Council to review before the Boi Taull World Championships. The Olympic Qualification Criteria should be approved by the IOC before October 2023.

The ISMF Secretary General, Jordi Canals, will attend the next Coordination Commission meeting of Milano/Cortina in December, to continue working closely with the Organising Committee to ensure that our sport delivers the best Olympic debut.

The ISMF Council also approved the Articles of the European Council, with the goal of sending out as soon as possible the call for elections.

With the 2023 season just about to begin, the Council received updates on the situation of the first events and the LOCs, all ready to deliver magnificent events this year. The first stage of the World Cup circuit will take place in Val Thorens next week, and the venue, the organisers, the technical team and the athletes are ready! 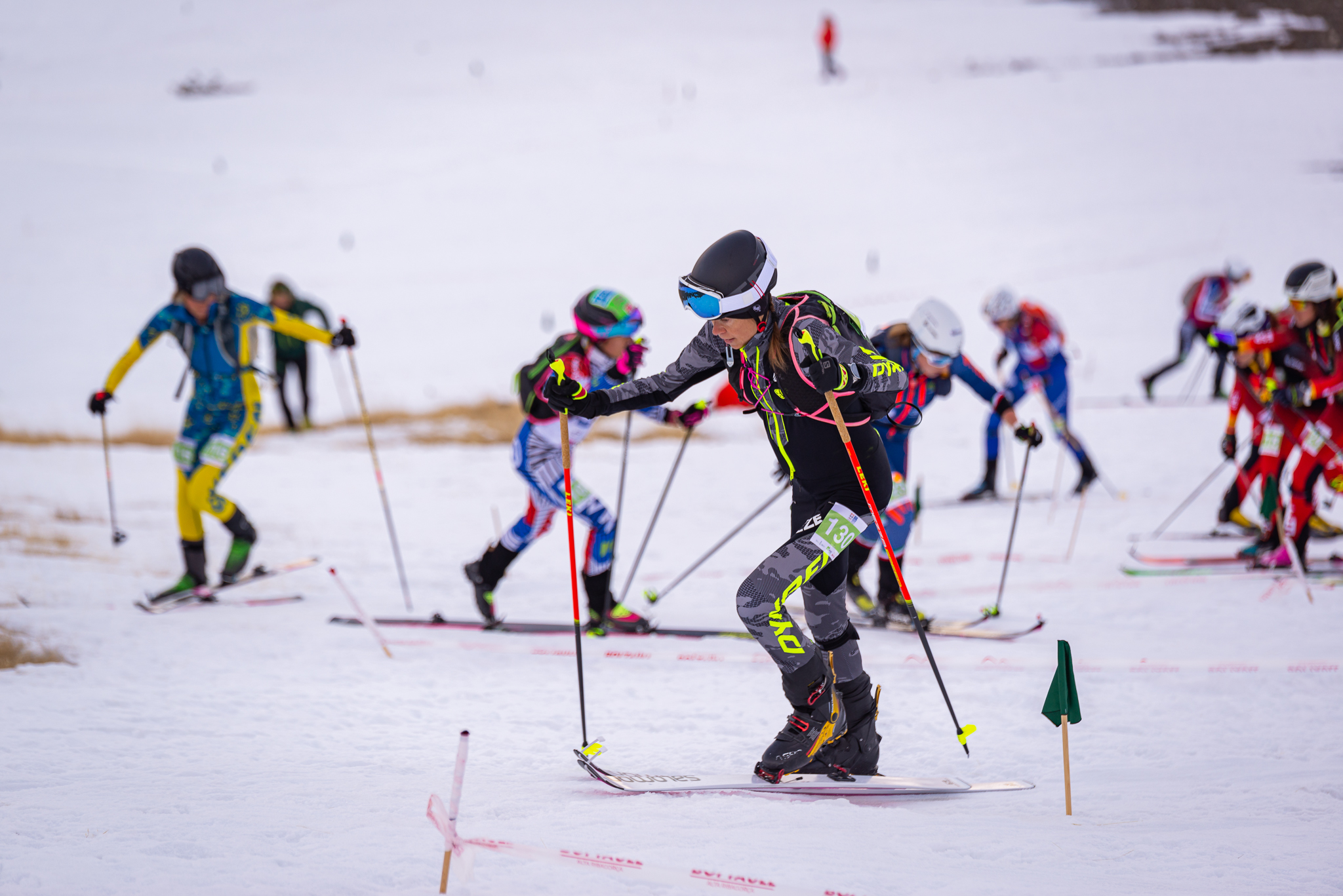