New Government Body in the Asian Council of the ISMF 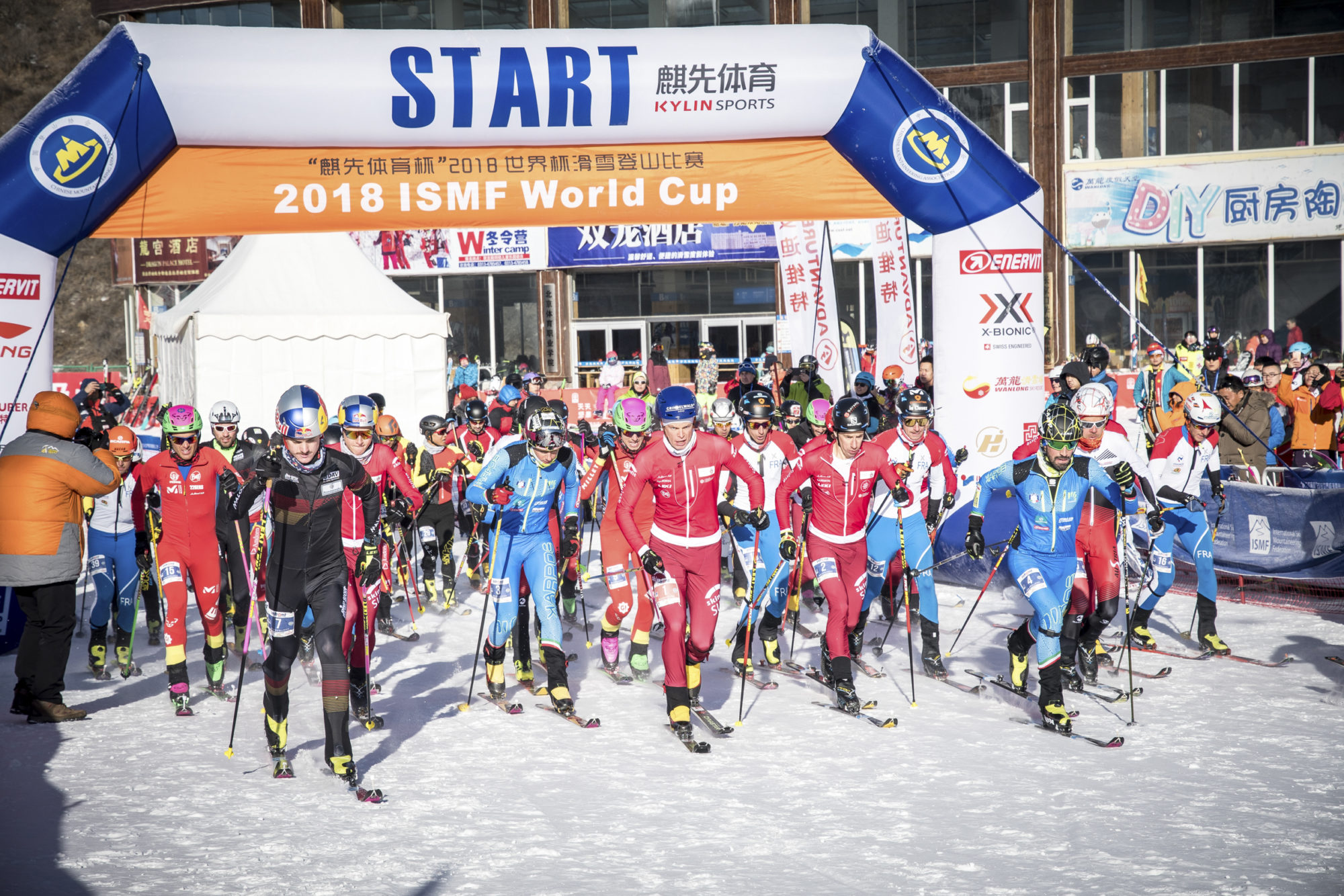 Picture of the 2018 ISMF World Cup in China

New Government Body in the Asian Council of the ISMF

Lausanne, 10 January 2022 – On 10th January, 2022, The Asian Ski Mountaineering Federation (ASMF) celebrated its virtual General Assembly with an important attendance of delegates and presidents of the Asian National Federation, candidates and staff and attendees of the Council of the ISMF.

The President of the ISMF, Mrs. Regula Meier, opened the Assembly and all the points of the agenda were approved. The Notary of the Electoral Process certified the election of Mr. Wang Yongfeng (China) as the new President. The other elected members are Mr. Chulju Lee (South Korea) as a Vice-President , Mr. Li Wenmao (China)  as a General Secretary and Mr. Nam Yong Park , Mr. Youngchul Jung (South Korea), Mrs. Naoko Maruyama, Mr. Hiroo Saso (Japan) and Mr. Mahmood Hashemi (I.R.Iran) as members of the Management Committee of the ASMF. The new President, Mr. Wang Yongfeng, remarked the importance and responsibility of the elected members and their federations in the road to Milano-Cortina 2026 during his inaugural speech. 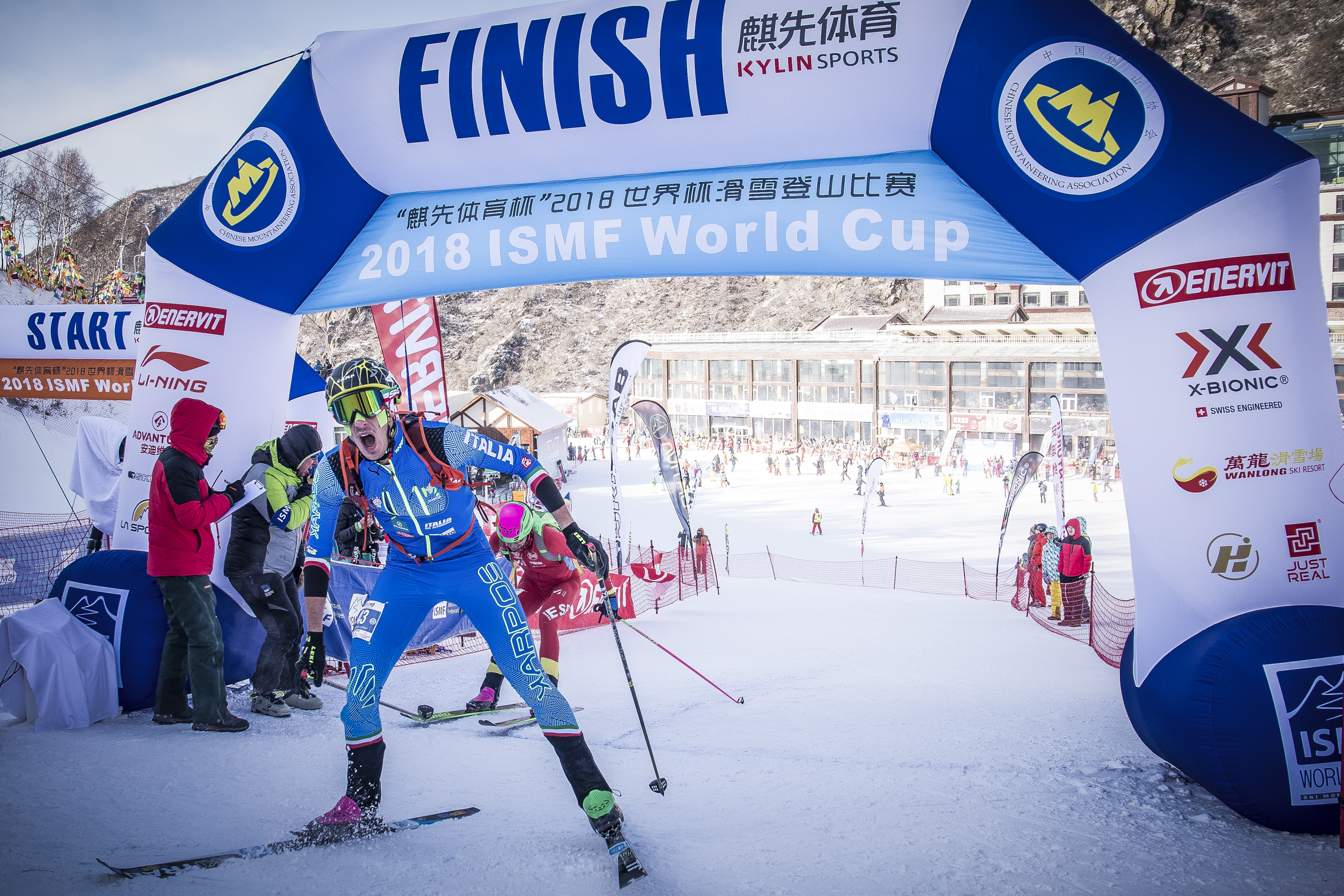 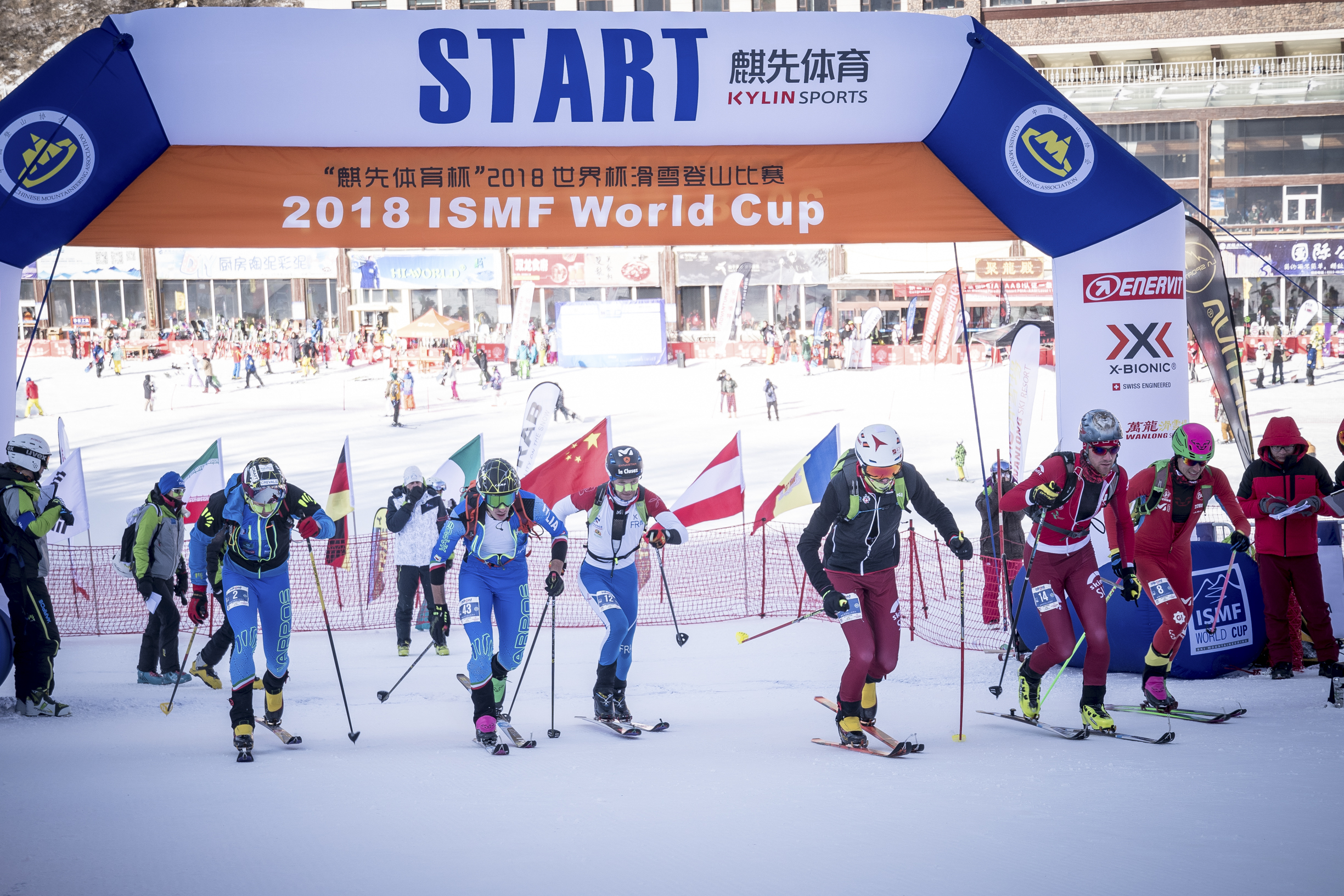