MEETING WITH THE INTERNATIONAL FEDERATION OF SPORT CLIMBING 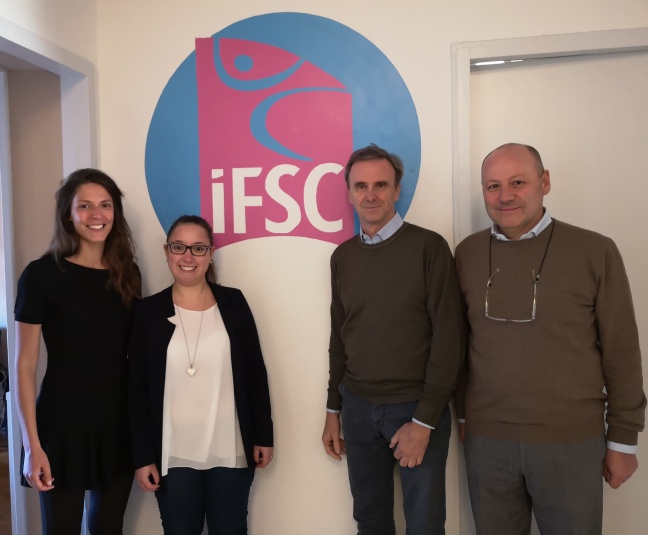 The ISMF visited the International Federation Sport Climbing (IFSC) Headquarters in Turin, Italy, on 11th December, to discuss the organisational similarities between them.

Sharing a number of similarities, the IFSC and the ISMF came together to talk about organisational workings and developments from the past to the future.

The International Federation of Sport Climbing is certainly a Federation with wide diffusion, which is approaching the Olympics more and more, considering their participation of last year in the Youth Olympic Games of Buenos Aires (Argentina). All this can only allow them to direct the ISMF on the right track to cover the same route. Good luck to us for the future!

“The IFSC and ISMF could learn from each other to benefit the growth of Sport Climbing and Ski Mountaineering,” President Scolaris said at the end of the meeting.