Kick off of the Ski Mountaineering season in the Austral Winter: Three phases for the Argentinian Championships 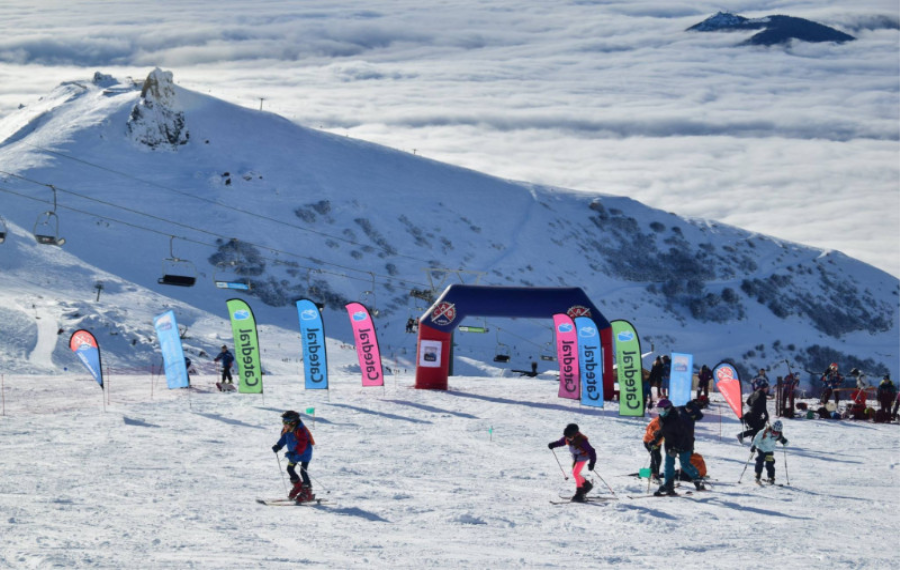 The Argentinian Championships held on the Cerro Catedral ski resort, organized by the Club Andino Bariloche and the Argentinian Federation of Ski and Mountaineering (FASA), began on the 7th and 8th of July.Almost 40 runners, hailing from San Martin de los Andes, Chalten, Villa La Angostura, and Bariloche, participated in the Vertical and Sprint races. On Saturday, 7th July,  Charly Galosi won the Vertical Race with 600 meters of vertical gain. The first four racers were all ranked within the span of less than one minute. On Sunday, Peter Treichel won the Sprint race. For the women, Tatiana Paulino won both races.

It is very important to underline the effort of the FASA in the Youth categories. The fight between the four first cadets for the first places of the podium and the Overall was very interesting. It was a promotional category (8-14 years old) with a good turnout. The FASA is working in order to participate in the Lausanne 2020 Youth Olympic Games.

The second date of the Argentinian Championships will be at Cerro Chapelco, San Martin de los Andes, on the 10th and 11th of August, organized by the Club Embajadores of the Andes with two races: Vertical and Individual.

More information about the races, pictures, registrations in the official websites of the FASA and the Club Alpino Bariloche: 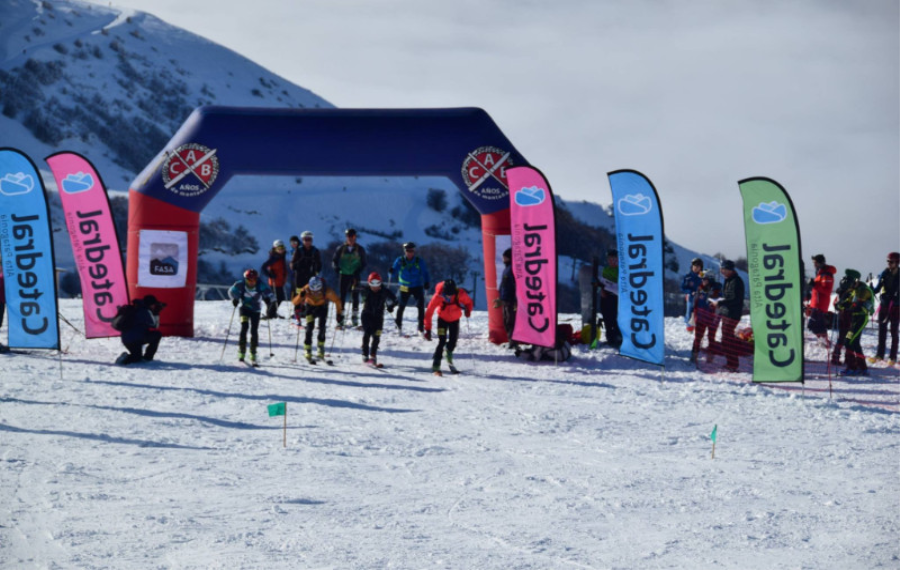 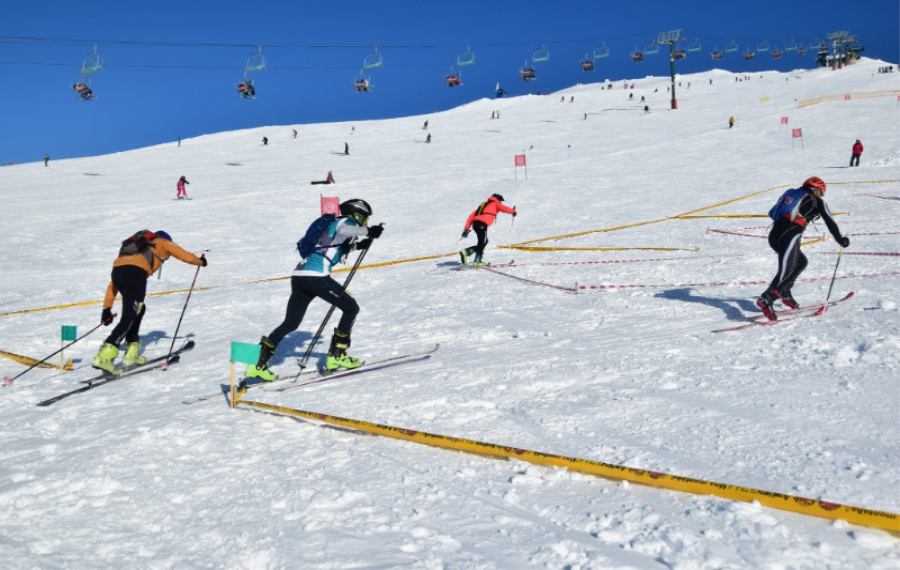 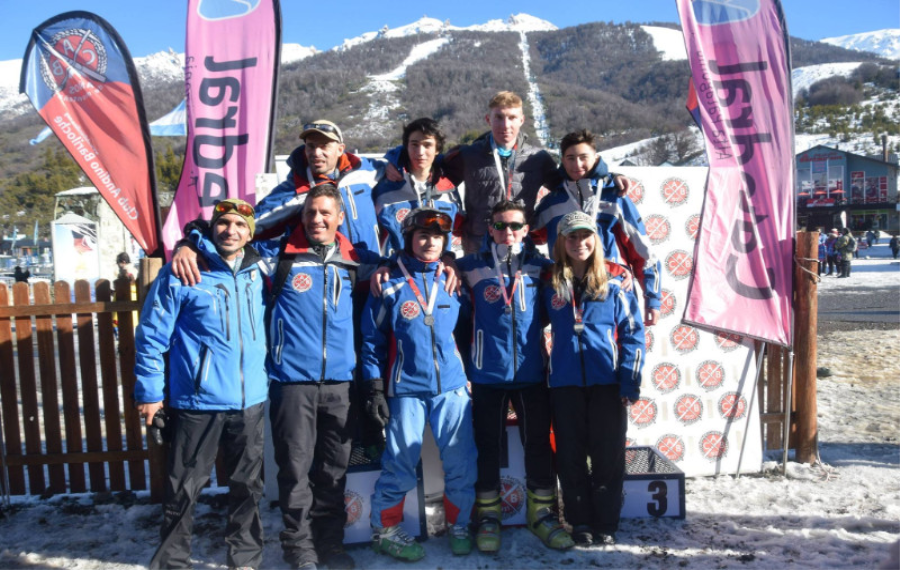