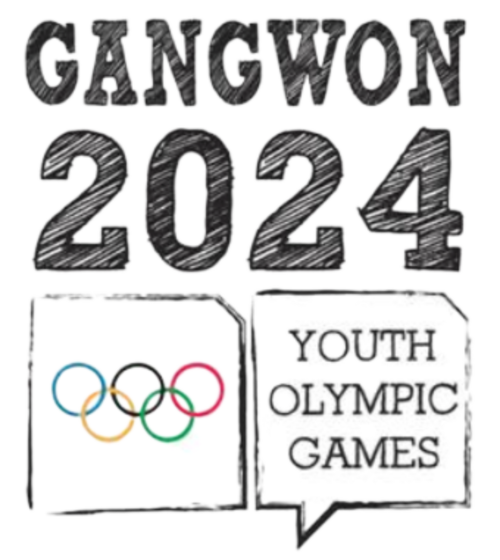 ISMF President Thomas Kähr recently had talks to high ranking officials of Korean Sport & Olympic Committee in Seoul (Korea). Together with representatives of the Korean Alpine Federation he also visited Mr. Choi Moonsoon, the Governor of the Gangwon Province where the 2024 Youth Olympic Games will be held. Thomas Kähr presented officially the ISMF’s ambition for the second inclusion of ski mountaineering as a medal sport after the successful start at the Lausanne 2020 Youth Olympic Games early this year. The talks were held in a very friendly and open atmosphere showing Korean partners with great interest into ski mountaineering. The ISMF President also offered the full collaboration and support to the local organisers by the ISMF experts, which was much appreciated. 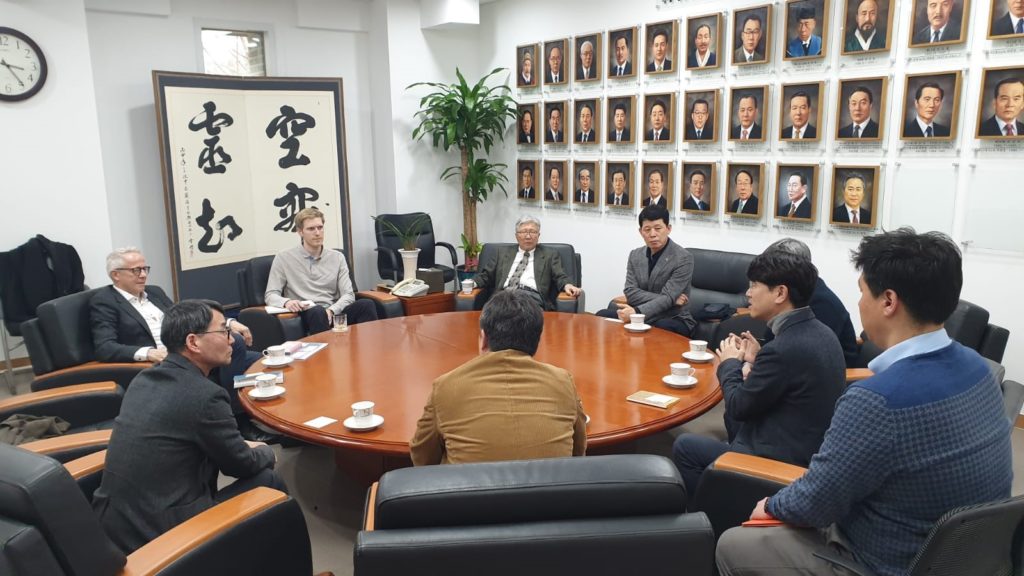 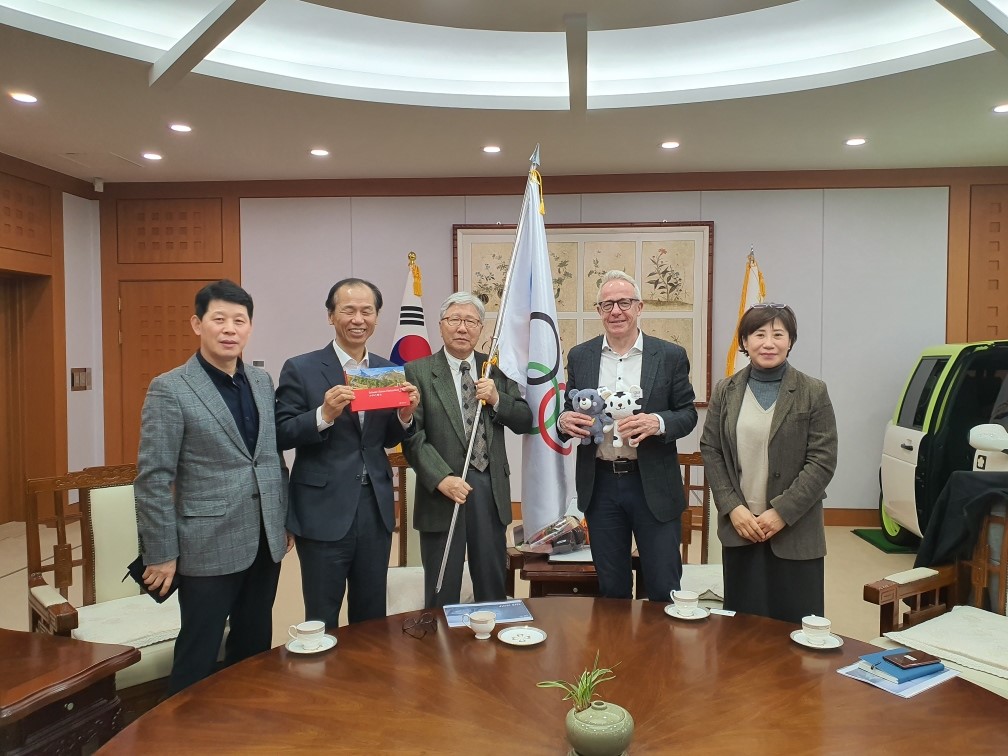