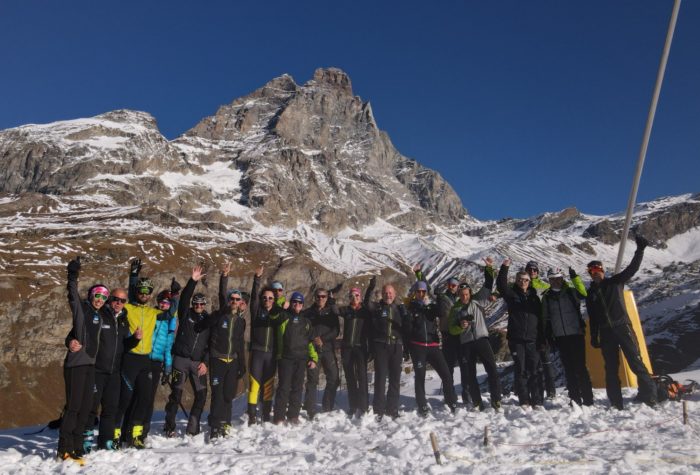 Lausanne, 22 November 2021 – The annual ISMF Referee Forum has been held from 19 to 21 November in hospitable Breuil-Cervinia, Aosta, Italy. Almost 20 international referees and technical delegates met to discuss the most important changes to the rules, to standardise the tracks’ preparation system for World Cup competitions and Championships, as well as to take part in a special training about the new bindings, which will be equipped with ski brakes starting from the upcoming season. Thanks to the meeting with Mr. Davide Indulti, ISMF Manufacturers Pool’s representative, it has been possible to learn the principles of operation of this new equipment, the changes of which are necessary in the context of safety issues and preparations for the Olympic Winter Games Milano Cortina 2026.

The trainings have been held in the field on the snow in fine weather and with the help of the Breuil-Cervinia ski resort, as well as in the Sertorelli Sport Hotel for the theoretical part of the programme. The trainings have been conducted by, among others, the ISMF Referee Manager Oriol Montero, the ISMF Technical Delegate Stefano Mottini and FFME member Olivier Mansiot.

In addition to the referees and technical delegates, the Forum has also been attended by representatives of the ISMF Bureau with Regula Meier acting as new President, as well as invited guests: Mr. Bruno Chappuis for the new partner responsible for the preparation of EBU – Eurovision Sport – live coverage and Mr. Davide Indulti as representative of the ATK Bindings brand.

Less than 4 weeks until the first ISMF World Cup event, therefore see you at the Adamello World Cup in Pontedilegno-Tonale. 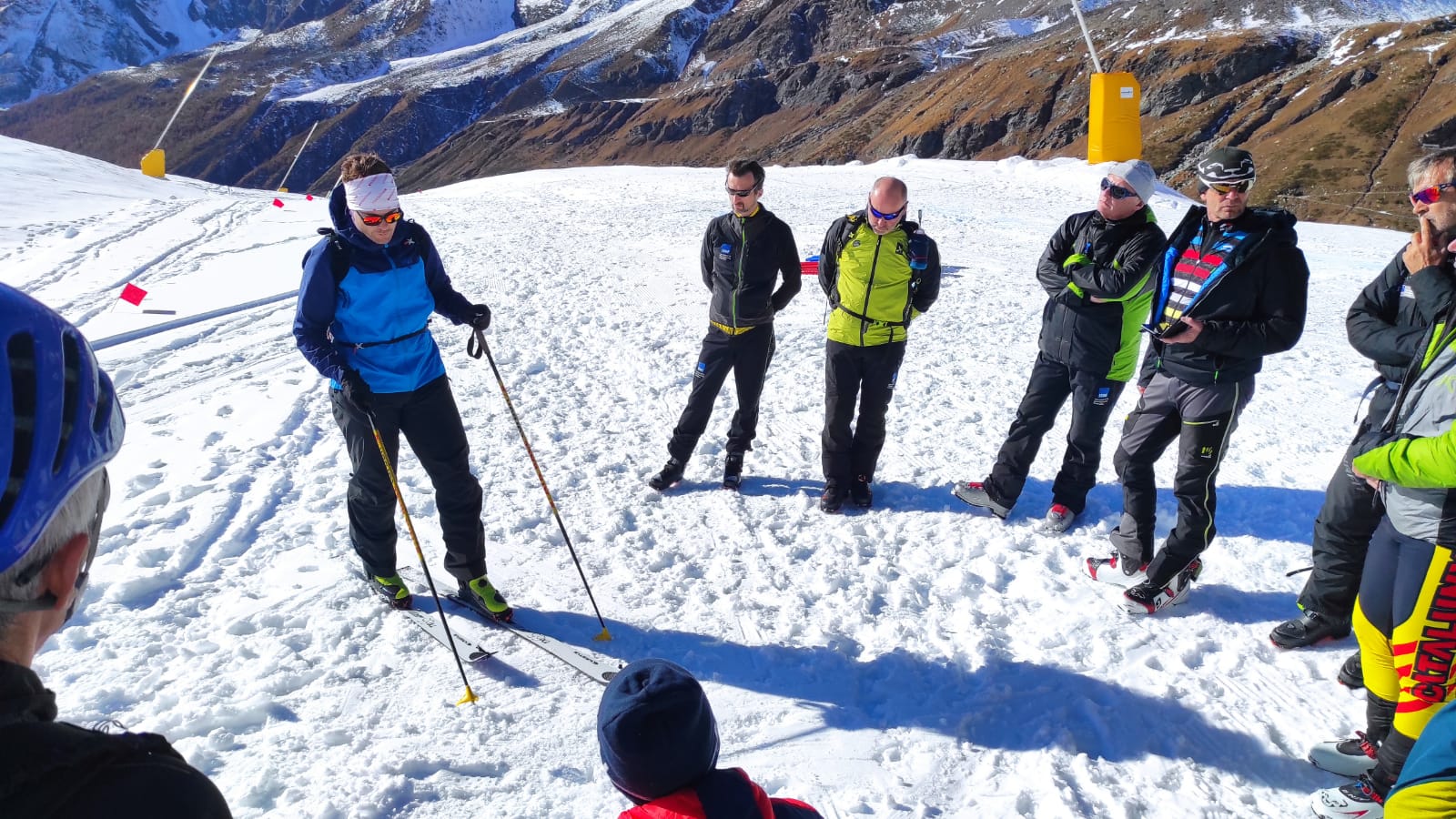 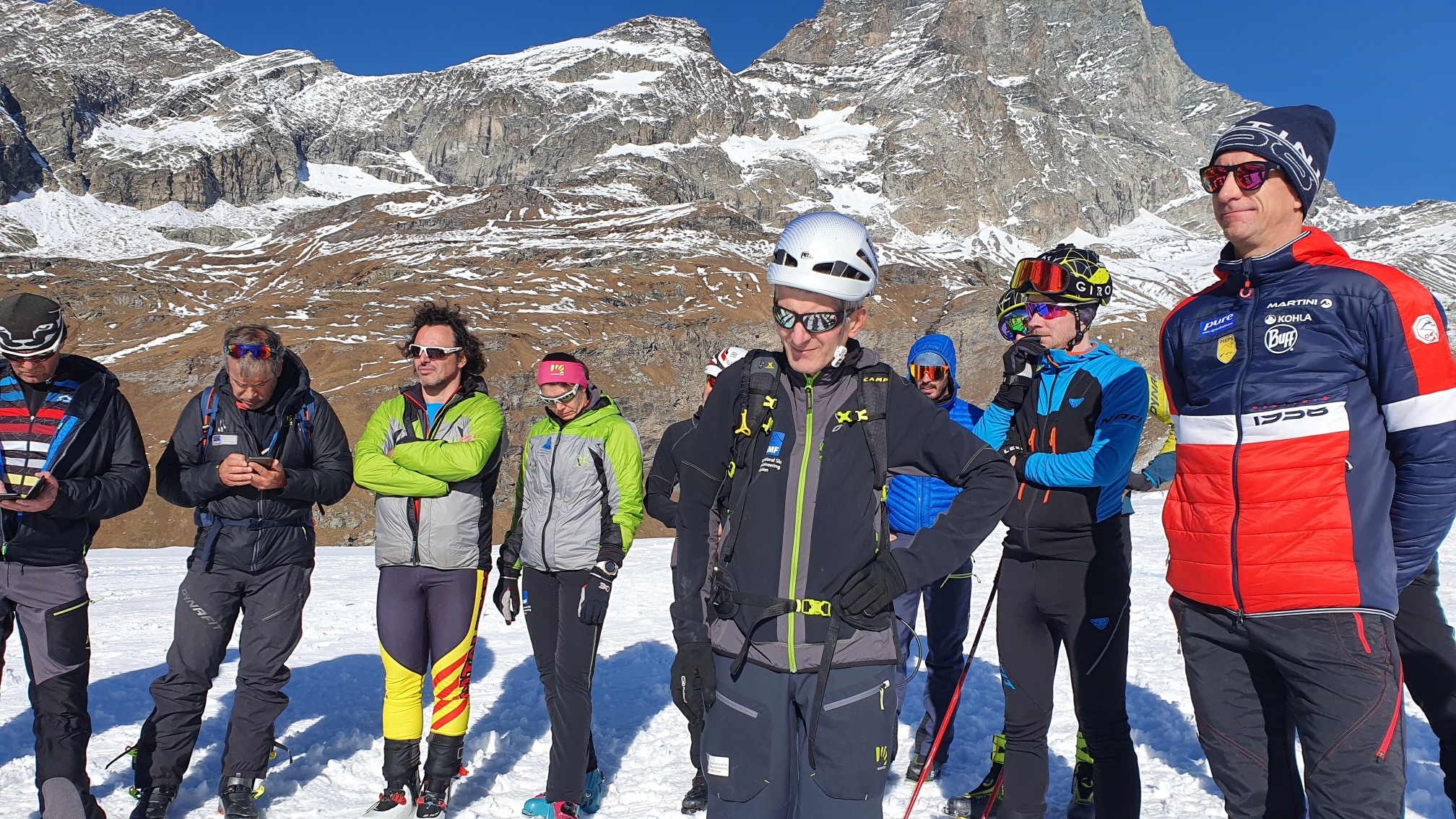 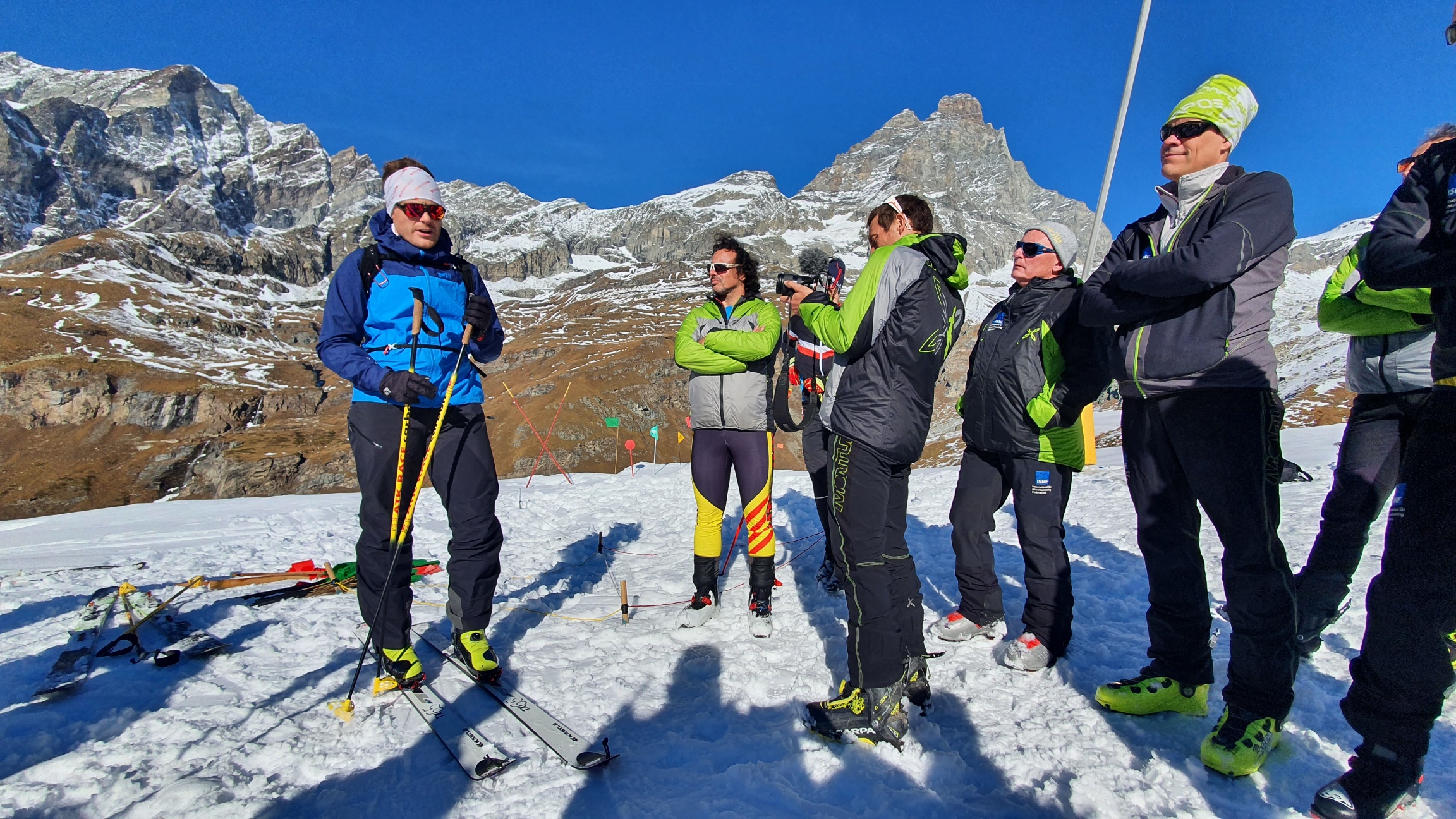 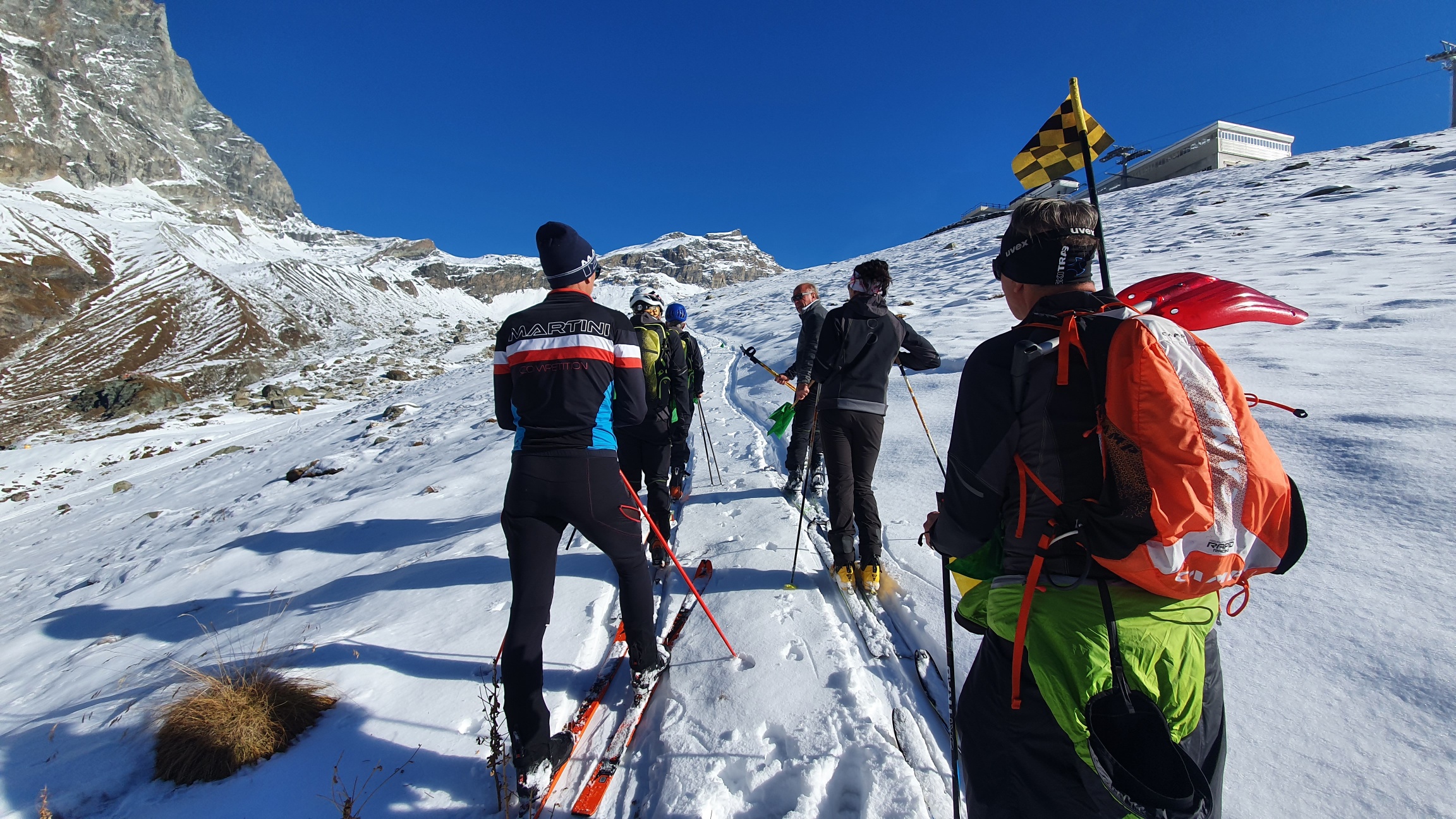 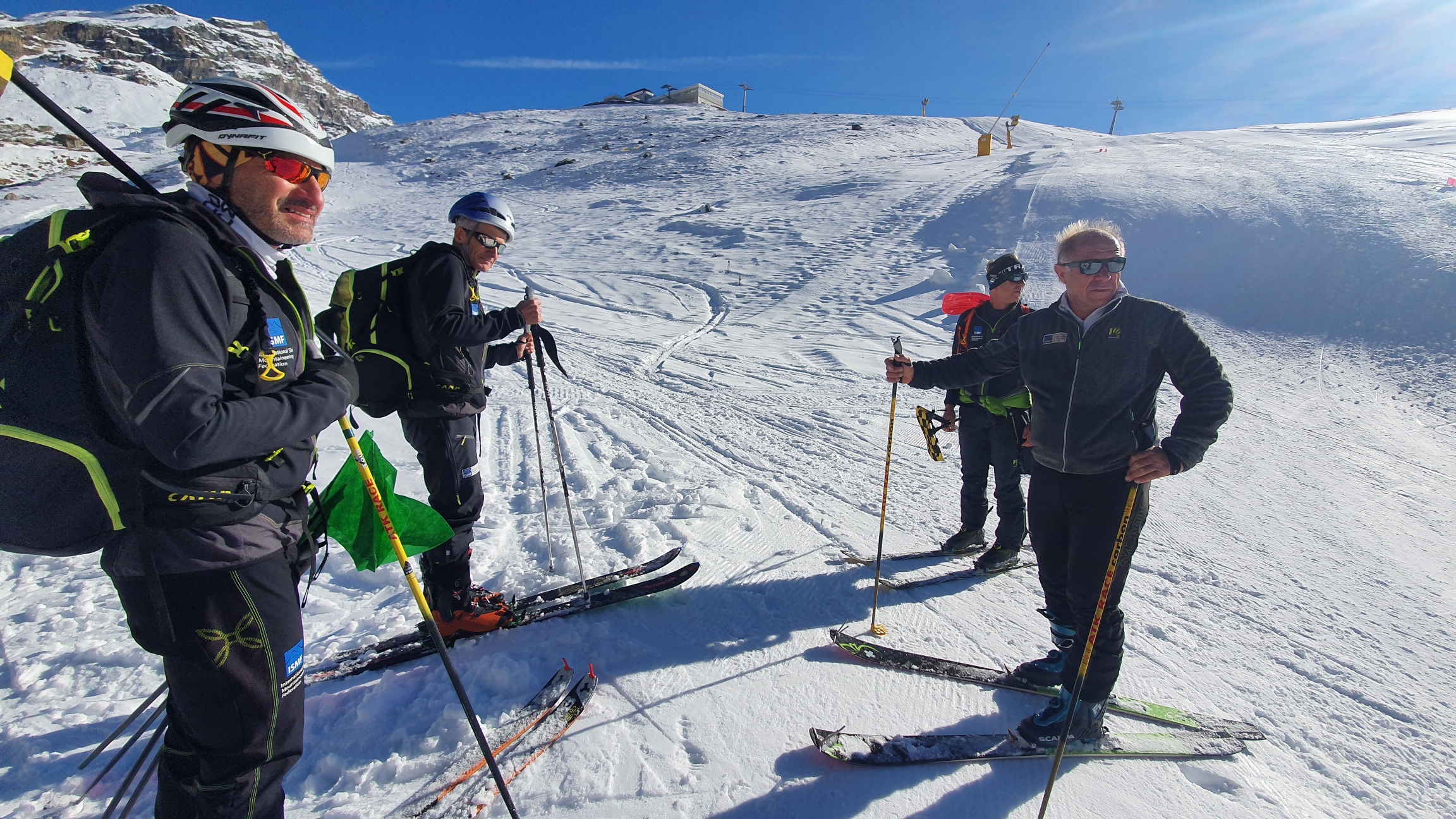 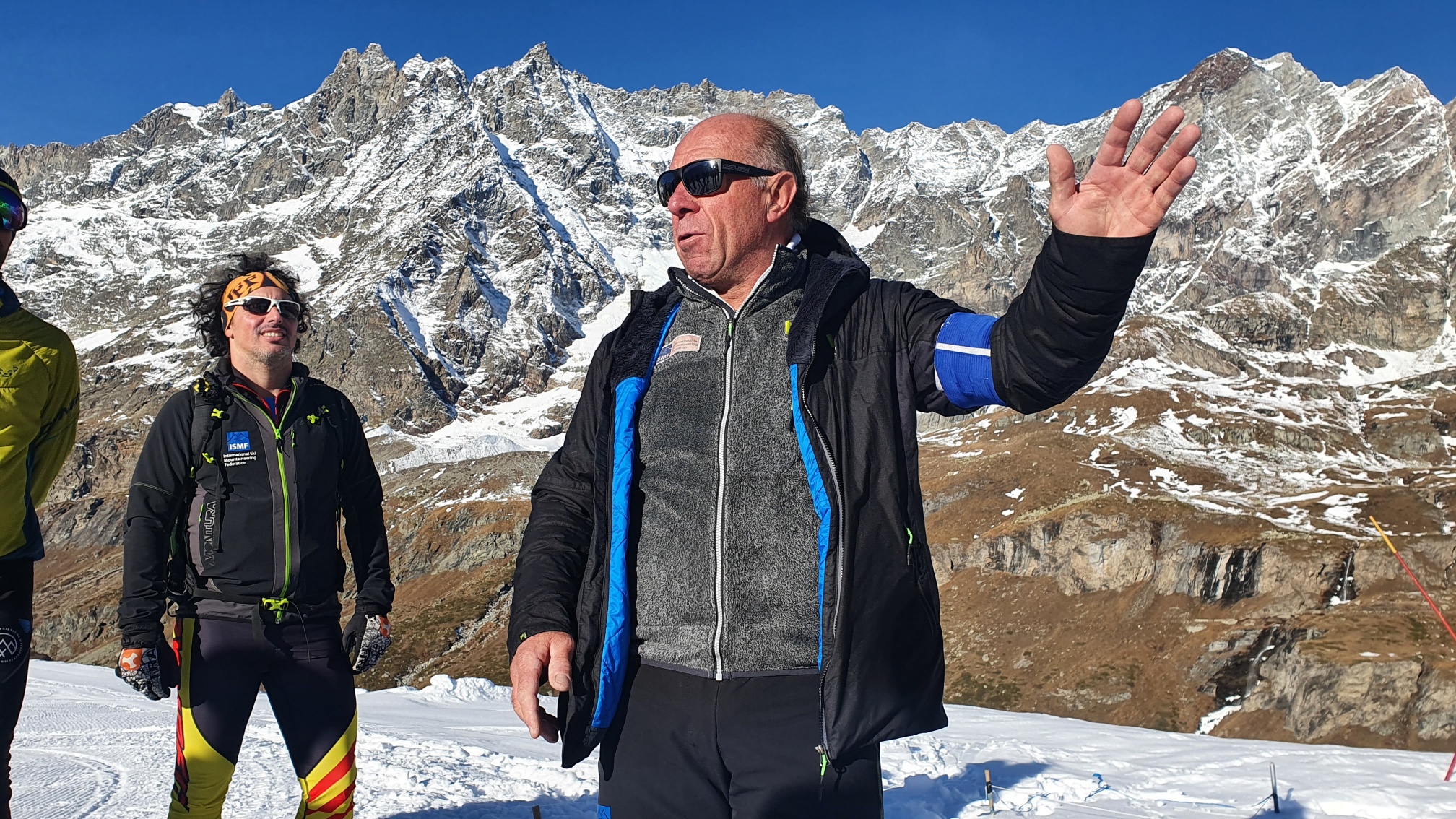