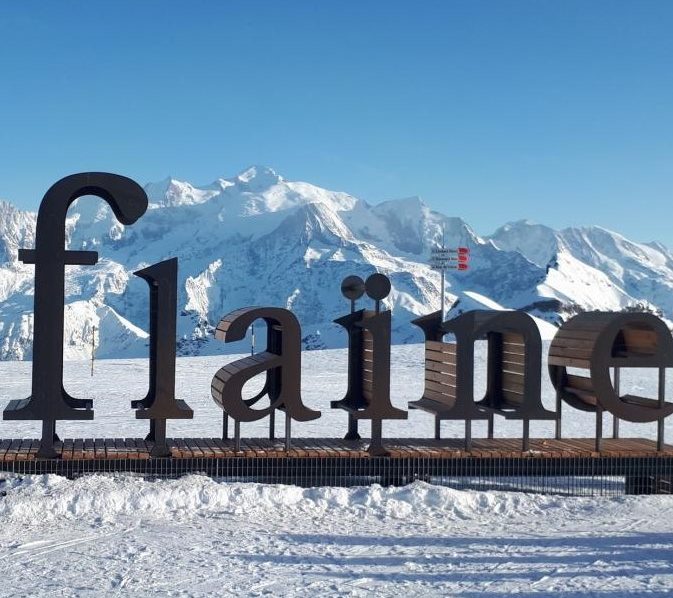 Lausanne/Mondovì, 15 December 2020 – Following several attempts done by the ISMF’s Sport Department to replace the French leg in Courchevel cancelled at the beginning of October 2020, the ISMF is glad to announce to its stakeholders and supporters that the event will be recovered in the location of Flaine, in Arâches-la-Frasse. Thanks to the remarkable efforts of our French member Fédération Française de la Montagne et de l’Escalade, two races will be organised, an Individual on Friday 5 and a Sprint on Saturday 6 February 2021.

The ISMF’s Vice-President Sport & Events Pierre Dupont affirms: “We hope that the confirmation of Flaine just some days before the start of the first World Cup event in Pontedilegno-Tonale (Italy) will herald a season full of spectacular events despite the uncertainties due to the COVID-19. Let me congratulate with my fellow colleagues of the French Federation of FFME for their loyalty and ability to support the ISMF in such a challenging period”.

Considering the unpredictable year the world has been living, the event will take place except for cases of force majeure not depending on the International Federation.

Have a look at the full calendar, enjoy the thrilling video announcing the 2020/21 competitions; it is time to get excited for the season: