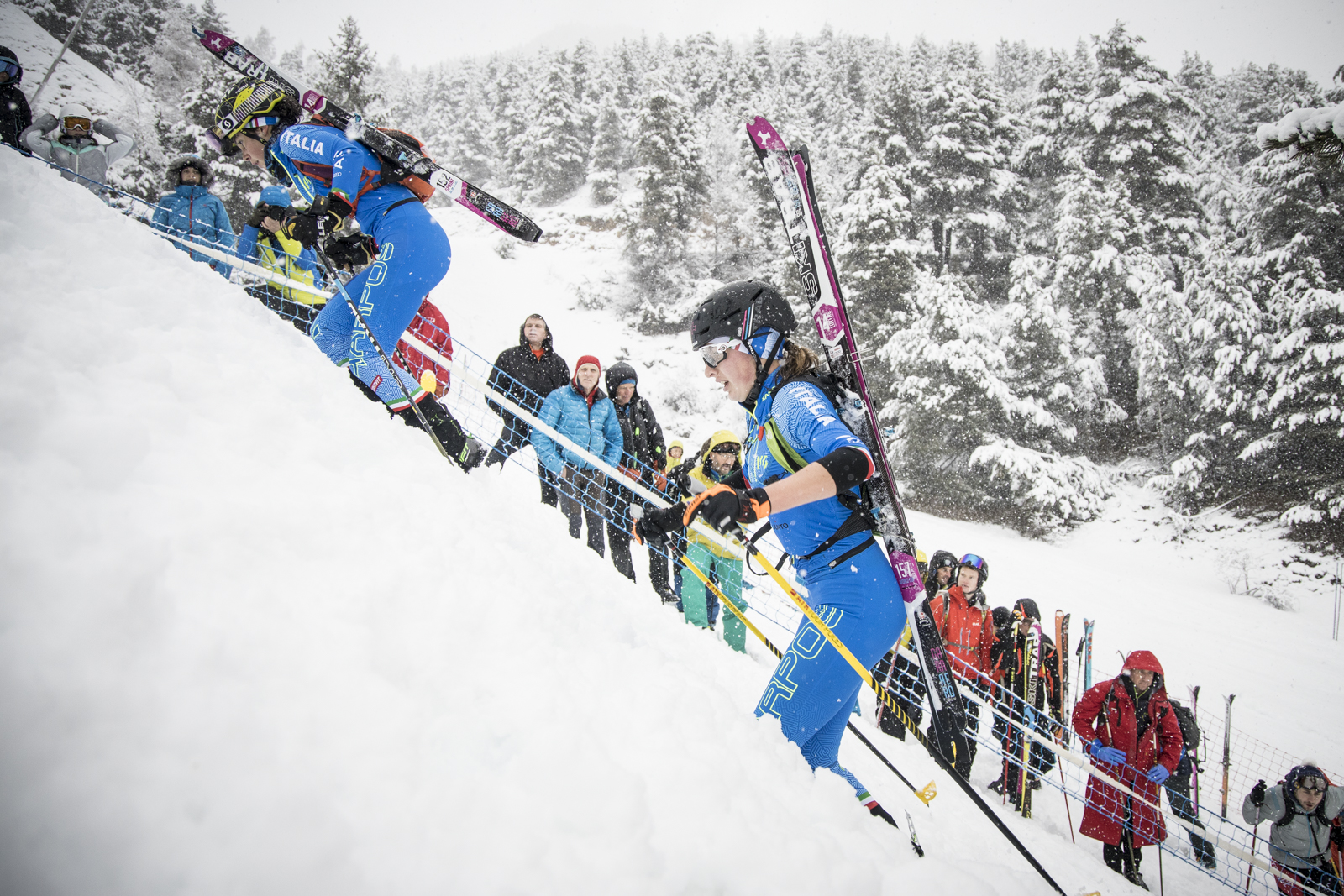 Aurélien Gay (SUI) and Samantha Bertolina (ITA) dominated among Juniors, while Mara Martini (ITA) and Hans-Inge Klette (NOR) among Espoirs

Lausanne, 21st December 2019 – Just 24 hours after the Individual race, the Sprint one took place in the Aussois ski resort. Iwan Arnold (SUI) started by at an impressive pace, leading the group almost from the very beginning of the race. Italians Robert Antonioli and Damiano Lenzi struggled to try not to lose too many metres from the Swiss competitor. The latter began the descent with a wide margin, whereas behind him the two Italian opponents were playing to get the second position. At the end Iwan Arnold (SUI), Robert Antonioli (ITA) and Damiano Lenzi (ITA) crossed the finish line in this order.

Among Senior Women, yet another success for Switzerland with Marianne Fatton (1° place), followed by the teammate Déborah Chiarello (2° place) and Slovakian Marianna Jagercikova (3° place).

In the other categories Mara Martini (ITA) and Hans-Inge Klette (NOR) won among Espoirs, while Aurélien Gay (SUI) and Samantha Bertolina (ITA) among Juniors.

After a very rainy Friday, which put athletes, Local Organiser Committee and insiders to the test, this second race has been held under a weak snowfall. The format of the Sprint race has been realised as usual, including warm-up laps, qualifying tests and final stages, creating a crescendo of suspense and intensity that has bewitched the transalpine spectators. The track consisted of a very brief ascent with the start in line, followed by the traditional section of the diamonds and the part on foot to be faced on with the skis rigorously in the backpack. Once at the top (positive height difference of 80 metres) the athletes had to get ready for the downhill before the return towards the finish line through a steep slope delimited by directional gates. About three minutes of strong pulsations and pure adrenaline selected the winners and awarded the real “jet men”. Those able to mix explosive speed with almost immediate recovery times.

With the archiving of the French leg, the ISMF World Cup will return after the Christmas break on the occasion of the usual trip to Andorra, scheduled in mid-January. 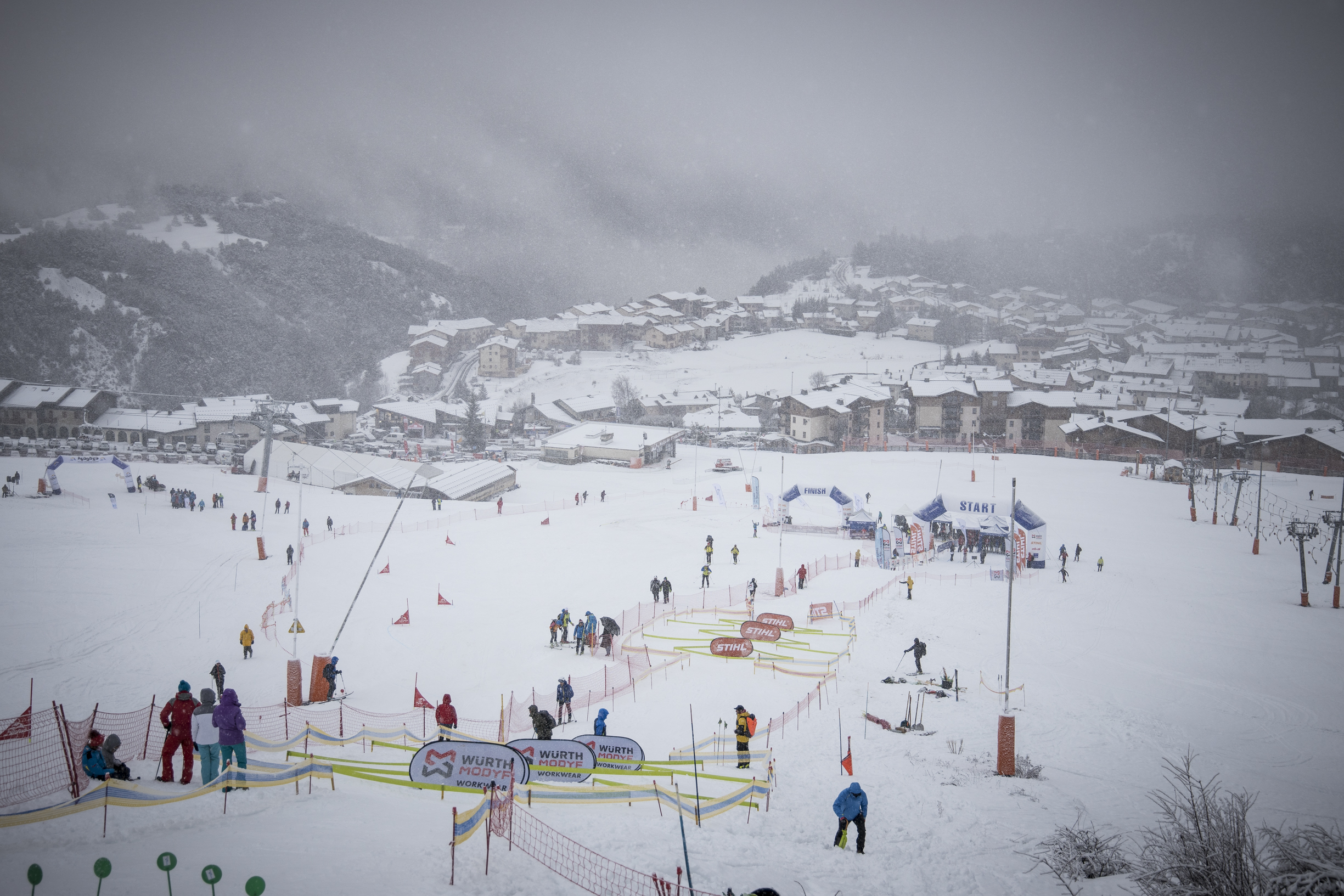