Cancellation of the annual ISMF Forum 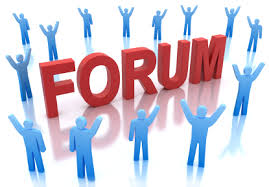 Following the worsening of the spread of the Covid-19 pandemic and considering that Piedmont and Valle d’Aosta in Italy are currently “red areas” in which the virus is particularly widespread, it was decided that the annual ISMF Forum is officially cancelled. This conclusion has been reached in particular to safeguard the health of the participants in the aforementioned event.

Some online sessions will be held as a replacement for the updating of the referees and the scheduled Bureau meeting will take place in a totally online version as well.