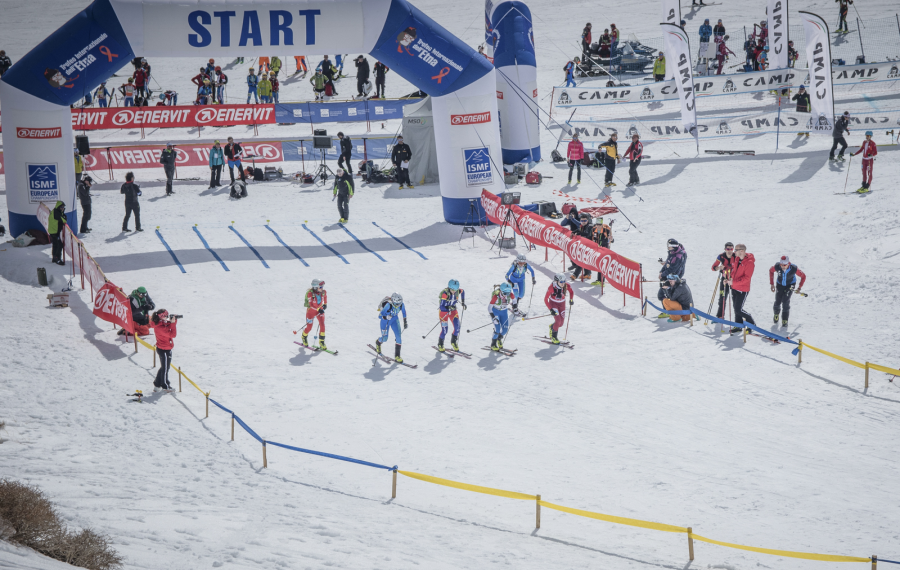 The ISMF reminds you that the fifth episode of the Magazine realised in the past season for each World Cup and European Championships event of the International Federation is online.

This time the flashback concerns the event held in Nicolosi (Sicily – Italy) and in this way it is possible to relive the best moments of its competitions, preparing for the upcoming season stages. In this case the focus is on the European Championships that took place in Italy in February 2018. The next European Championships is scheduled for the winter season 2019/2020.

The six episodes were realised by Infront Sports & Media Agency and will be published every Friday on Youtube from today until the end of December 2018.

It is possible to view the fifth episode about the European Championships in Nicolosi (Sicily – Italy) by clicking here.