All the attention is on Argentina! 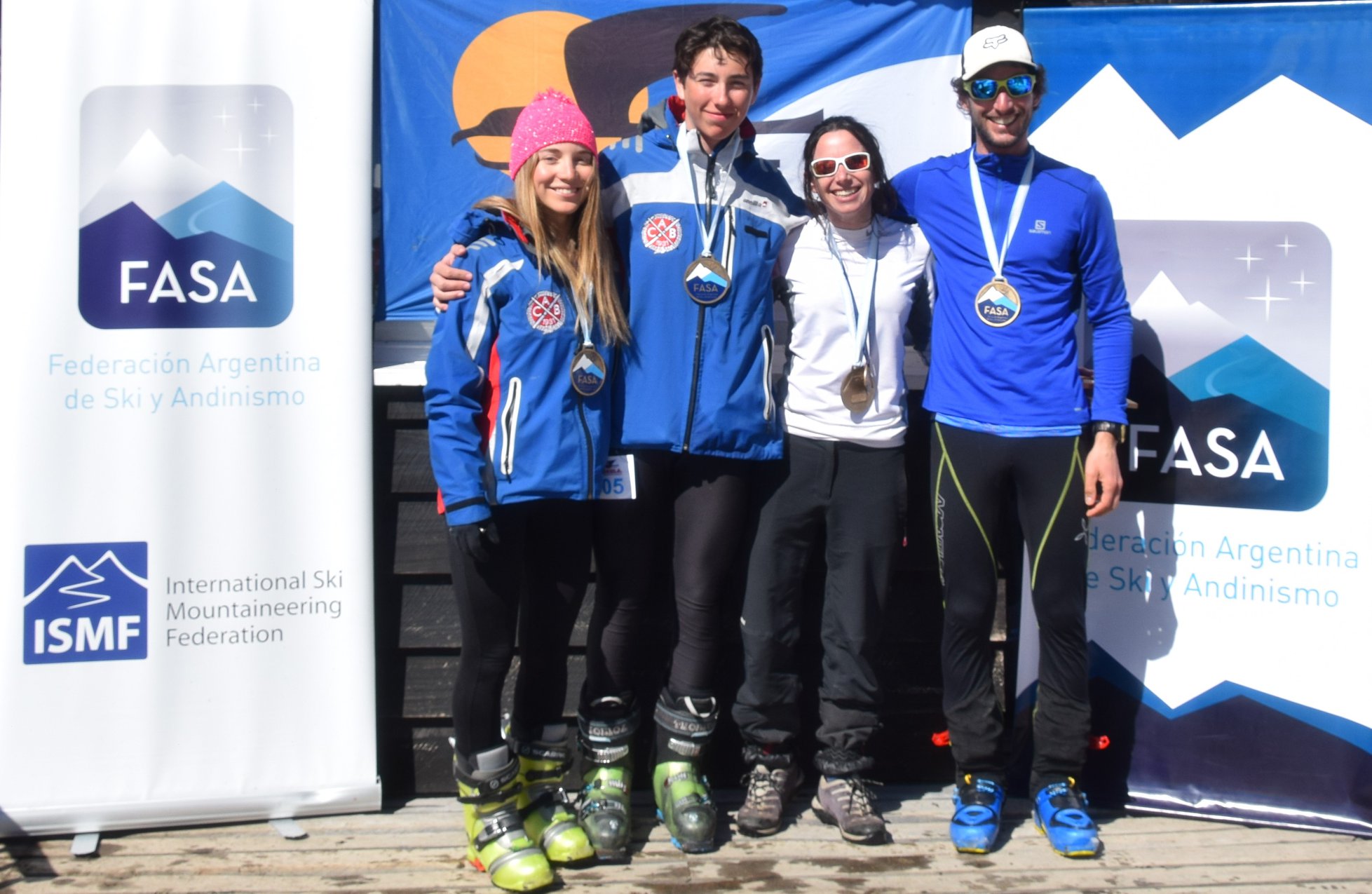 The third and last event of the Argentine National Championship took place on the weekend of the 8 and 9 September 2018.

At Villa La Angostura “Cerro Bayo”, the sun and excellent snow set the stage that saw about 30 athletes coming from many places in Patagonia.

On Saturday, September 8th, the Seniors Pablo Finster and Tatiana Paulino got to the top first in the Sprint race. On Sunday, Pablo Finster was victorious once more, but on the top step of the women’s podium was Moira Taylor.

More information at the official website of the FASA:
http://www.fasa.org.ar

It is very important to underline that this year, the province of Ushuaia will host the third edition of the National Winter Games in Argentina. Organised by the Secretary of Sports with the sponsorship of the Secretariat of Sports of the provincial Government. They will be held in the week of the 18th to the 23rd September.

The competitions of the III National Winter Games will be: biathlon, cross-country skiing, alpine skiing (giant slalom), freestyle big air skiing and snowboarding (border cross and freestyle big air). For the first time, ski mountaineering will be part of the Games.

The competition places are well-known winter resorts located in two marvellous places: Cerro Castor and Valle Tierra Mayor, which will hold the different races scheduled by the Argentine Ski and Mountaineering Federation (FASA). 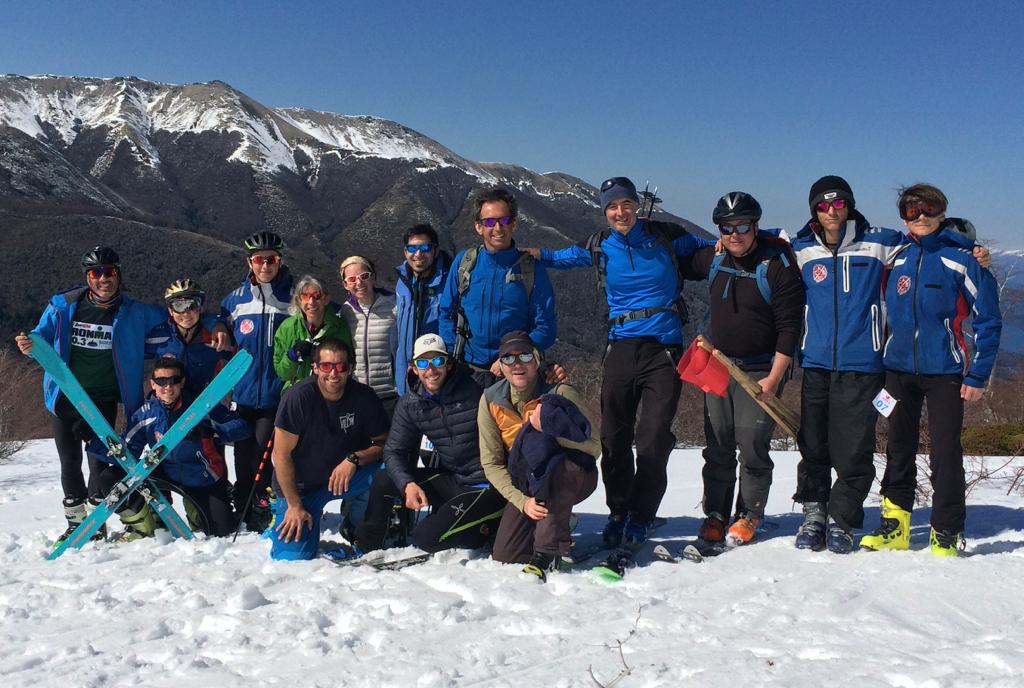 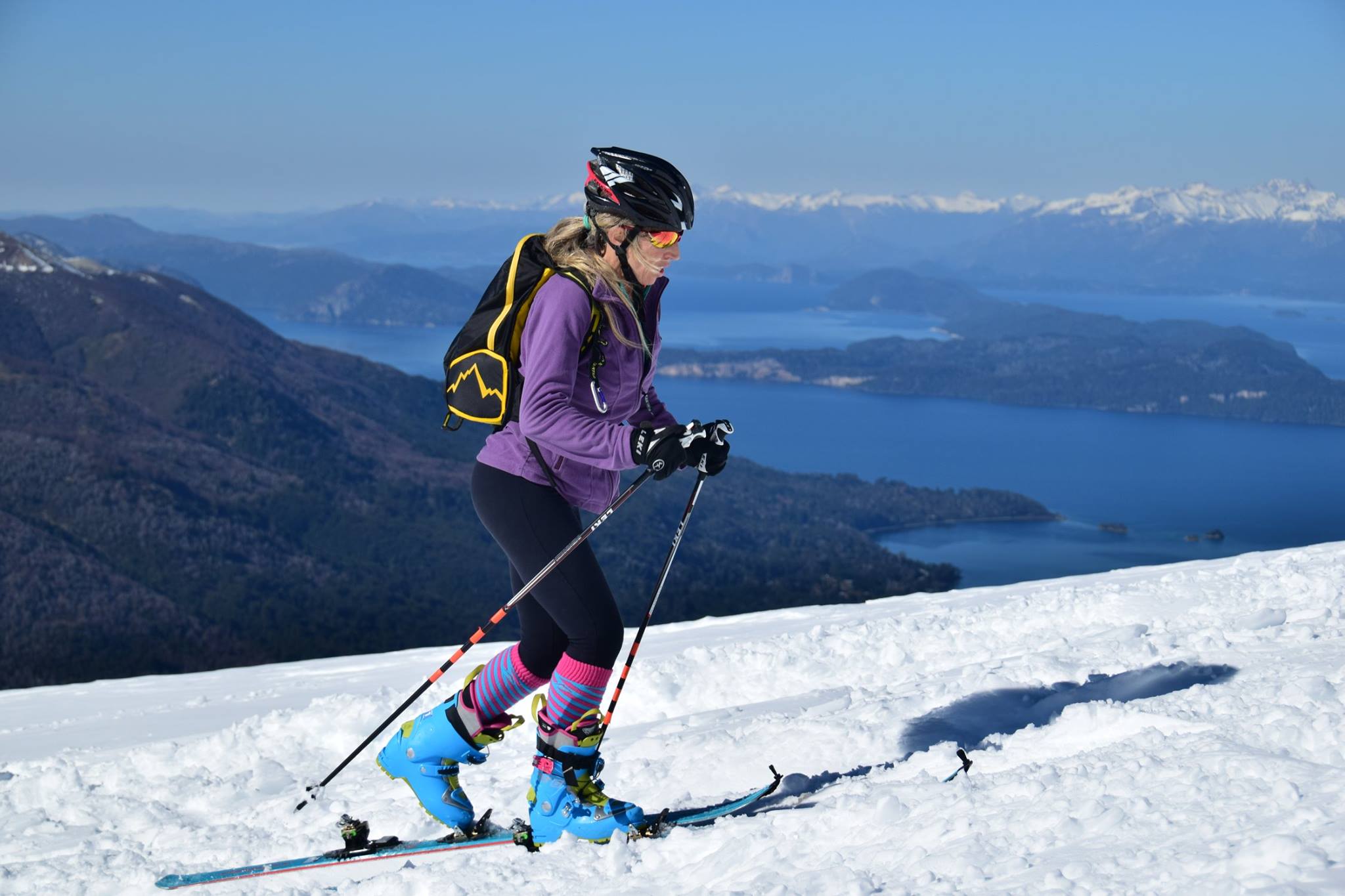 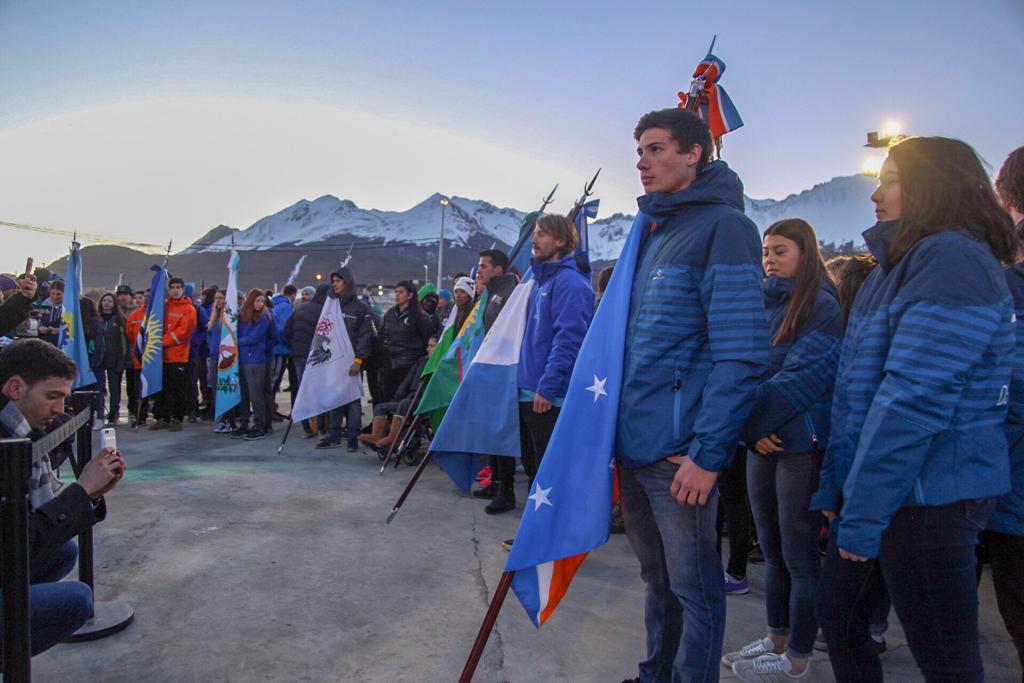