A new President and a new Council for the ISMF 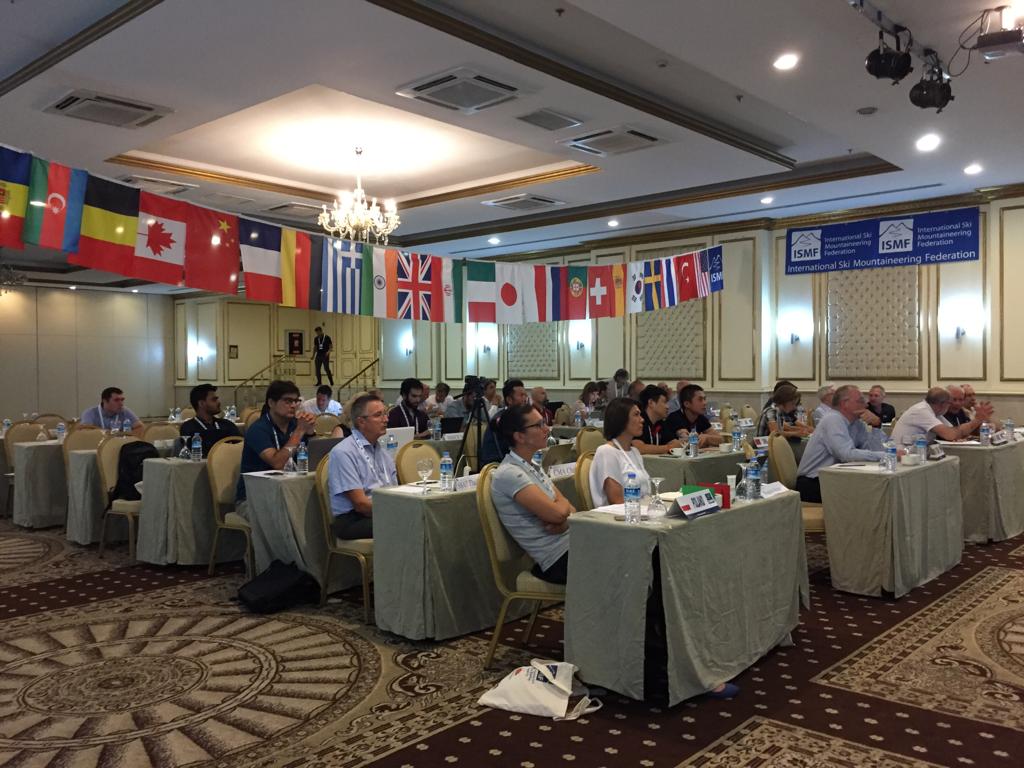 During the Plenary Assembly held on 28th September 2019 the new ISMF President and the new Council members have been elected.

After eight years and two mandates, Armando Mariotta passes the baton to Thomas Kähr, who since yesterday is the new ISMF President. As a sportsman and a fan of our sport, he knows extremely well the discipline of ski mountaineering and he will surely be a capable leader for the ISMF Family.

On the other hand Armando Mariotta has been a precise and correct person, who in the last years has reached the majority of the pre-fixed goals. Everyone was able to see his passion and dedication for the sport and for the International Federation and therefore he should be proud of himself and of the work done during his mandates.

The International Federation is glad to officially announce that Armando Mariotta has been awarded as Honorary Member of the ISMF and afterwards he accepted the position of Project Leader for Olympics.

Thank you, Armando, for your contribution and collaboration!

Concerning the new Council, instead, there are obviously some changes after the voting of Saturday. Within the Bureau, the positions of the Vice-President Treasurer and the Vice-President MKTG & Communication has been maintained the same as before with the Swiss Leo Condrau and the Italian Marco Mosso. The office of the Vice-President Sport & Events has been assigned to the French Pierre Dupont, while the General Secretary role to the Spaniard Lluis Lopez, after some years during which this position was vacant.

Among the representatives for the member Associations, the new figures will be Monika Strojny from Poland and James A. Moore from USA.
Moreover, only one prior Council member the Andorran Jaume Esteve, has been confirmed again, while the Swiss Regula Meier will be in charge still for two years.
It is to underline the change of the North-American Council President, with Ram Mikulas from USA in place of the Canadian David Dornian.

At this point, the ISMF thanks the outgoing members for their cooperation of these last years and welcomes the new ones, wishing them a collaborative future together.