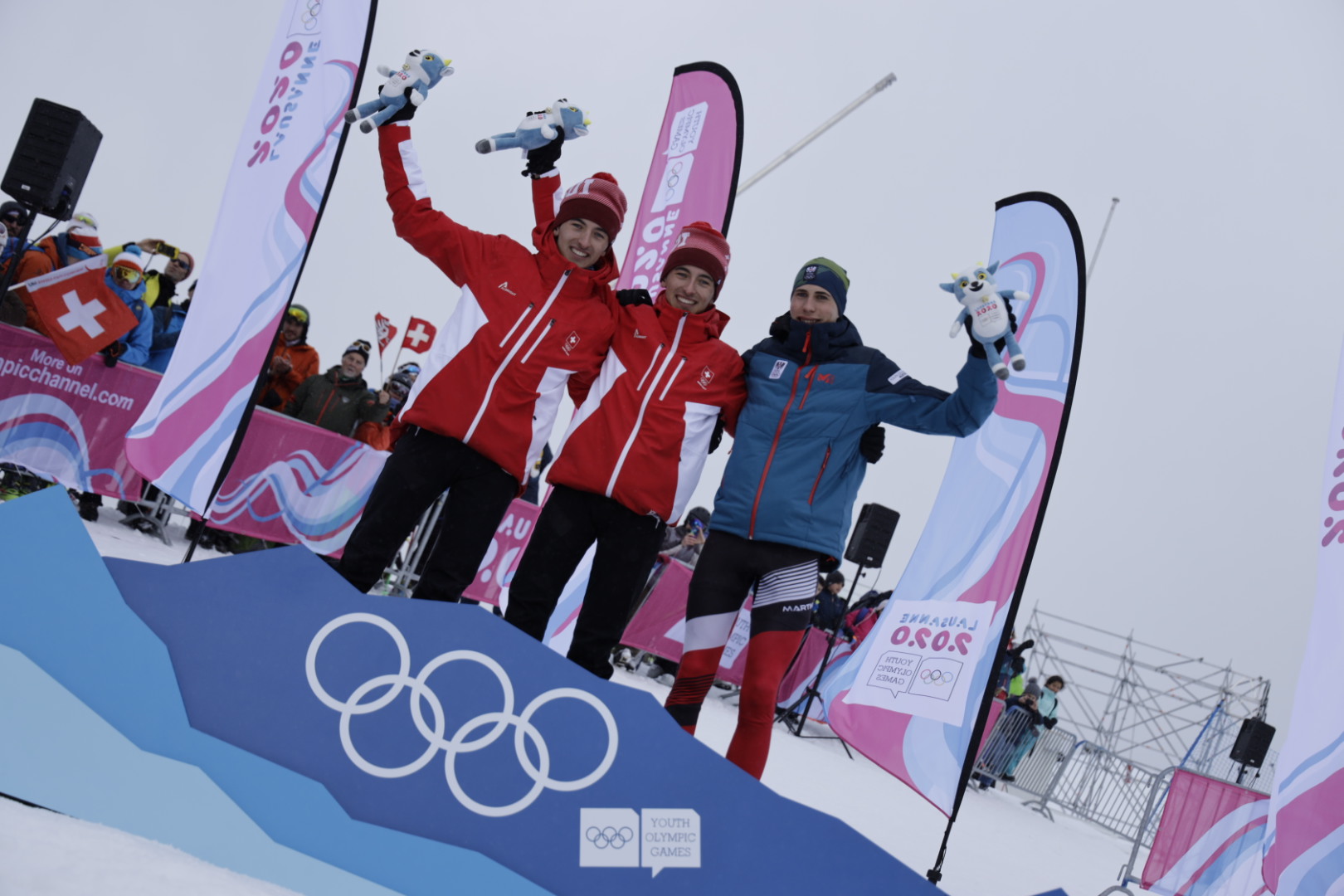 Lausanne, 10th January 2020 – Today Ski mountaineering has written an important page in its competitive history. In fact, for the first time, the Olympic medals were awarded at the Lausanne 2020 Olympic Youth Games.

Once archived the emotions of the Opening Ceremony held in Lausanne on the evening of Thursday 9th January, the athletes representing 16 National Federations wore the bib to get the first medals.

After having hosted the Ski mountaineering World Championships last year, today the Col de Bretaye in the Villars-sur-Ollon ski resort was the location of the Individual Race, the first competition of the three included in the Olympic programme.

The track planned by the ISMF referees was very demanding and technical. The athletes had to face a circuit to be repeated twice, with 850 metres of height difference for a total of 4 ascents. In addition there were two parts on foot.

Among Women, Caroline Ulrich (SUI) took the lead of the group from the very beginning of the race, followed by her teammate Thibe Deseyn and American Grace Staberg.

At the change of the skins for the first ascent, the Swiss athlete Caroline Ulrich was continuing to maintain the first position and also during the very fast descent the situation did not change. In the following uphill section, the two Swiss women, who were detached by a few seconds, flew towards the change zone. Afterwards, once transited in the finish area and encouraged by an audience of the special occasions, the two girls started the second round.

In the final part of the race as well the first two positions did not change, while the bronze medal was still uncertain. A group of athletes were manoeuvring to achieve the third podium step, since the positions were always reversed at each transition.

In the end Caroline Ulrich crossed the finish line with a time of 58’34”. Behind her there were the compatriot Thibe Deseyn with 1’04” of delay and the bronze medal has been for Margot Ravinel (FRA) after a penalty attributed to the American athlete.

Among Men, the scuffle immediately began with the standard bearers from Switzerland directly in command, being chased by Italian, Spanish and Austrian opponents.

The men’s race was the photocopy of the women’s one, where the two Swiss brothers Thomas and Robin Bussard did not let the pursuers get close to them. Thomas Bussard led a perfect race without any imperfections or mistakes. He was fast in the transitions, powerful in the ascents and very careful on the downhill sections. In the fourth and final ascent the Swiss racer tried further to increase the rhythm by detaching his twin Robin by a few seconds.

Thomas Bussard crossed the finish line with his hands up getting a gold medal, which is worth a dream. His time was 47’49”. Robin Bussard took the second position, while the third was for the Austrian athlete Nils Oberauer.

After the today’s Individual Race, there will be two days off and then the Sprint Race on Monday. The Ski mountaineering Olympic programme will close on Tuesday morning with the Relay race. 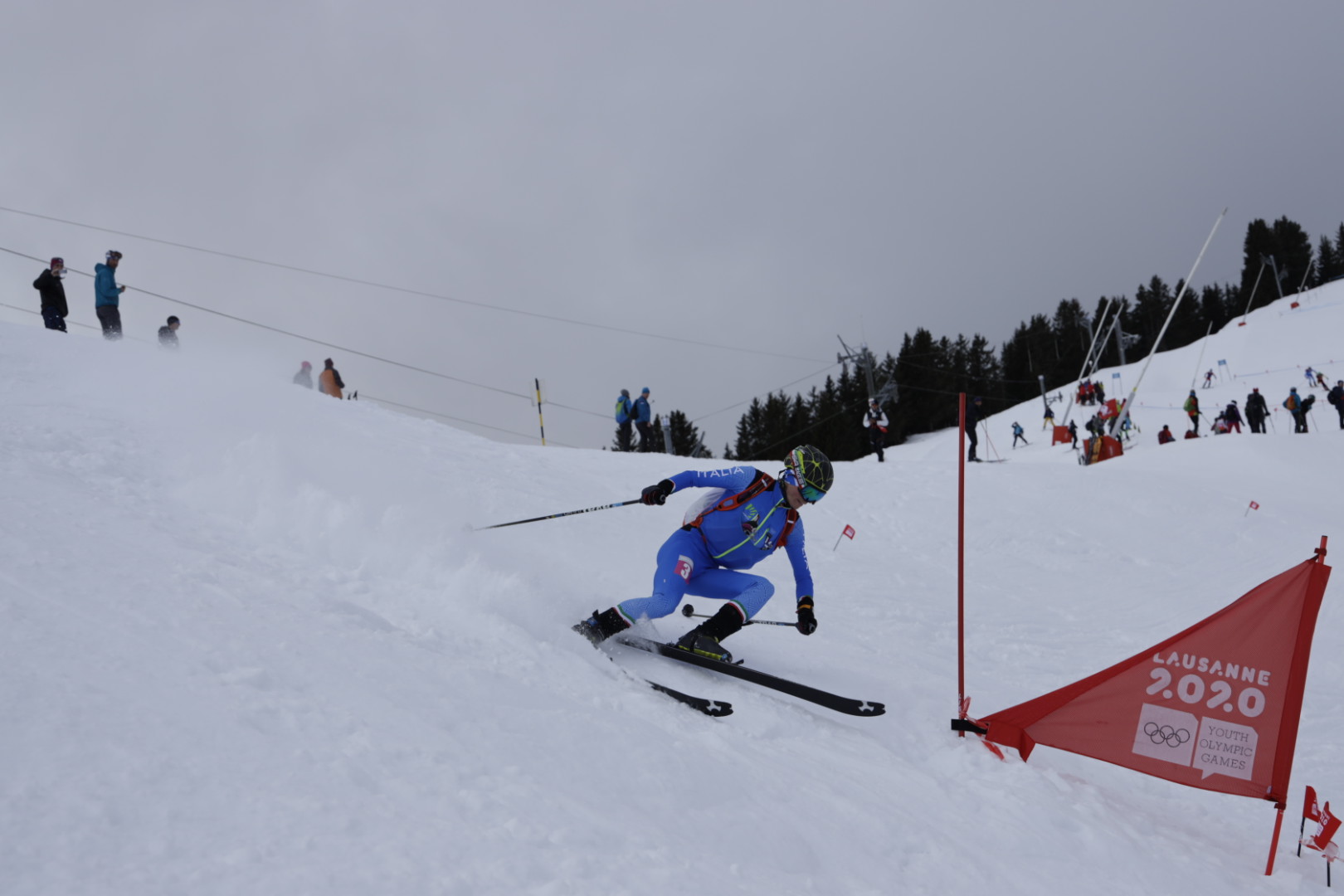 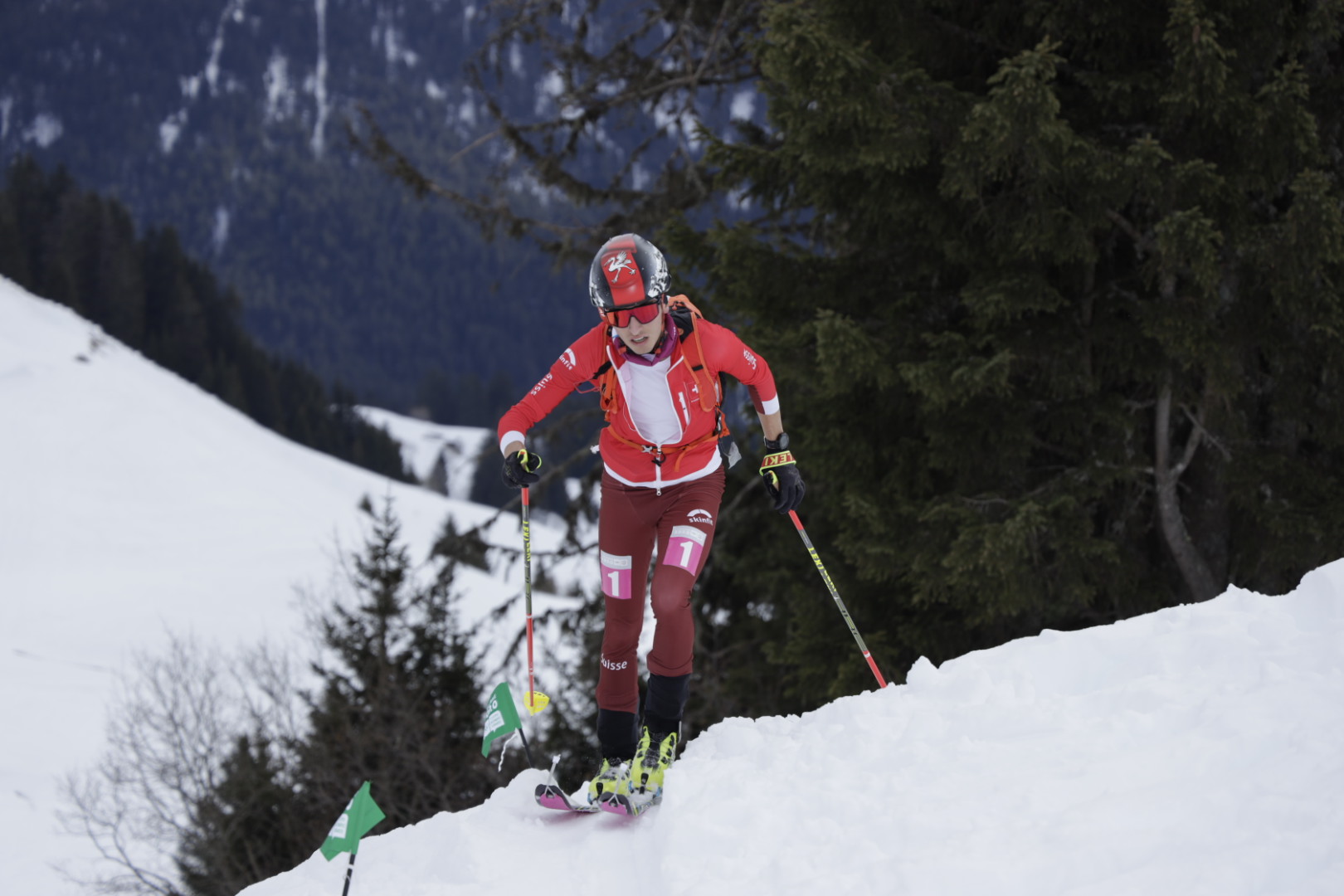 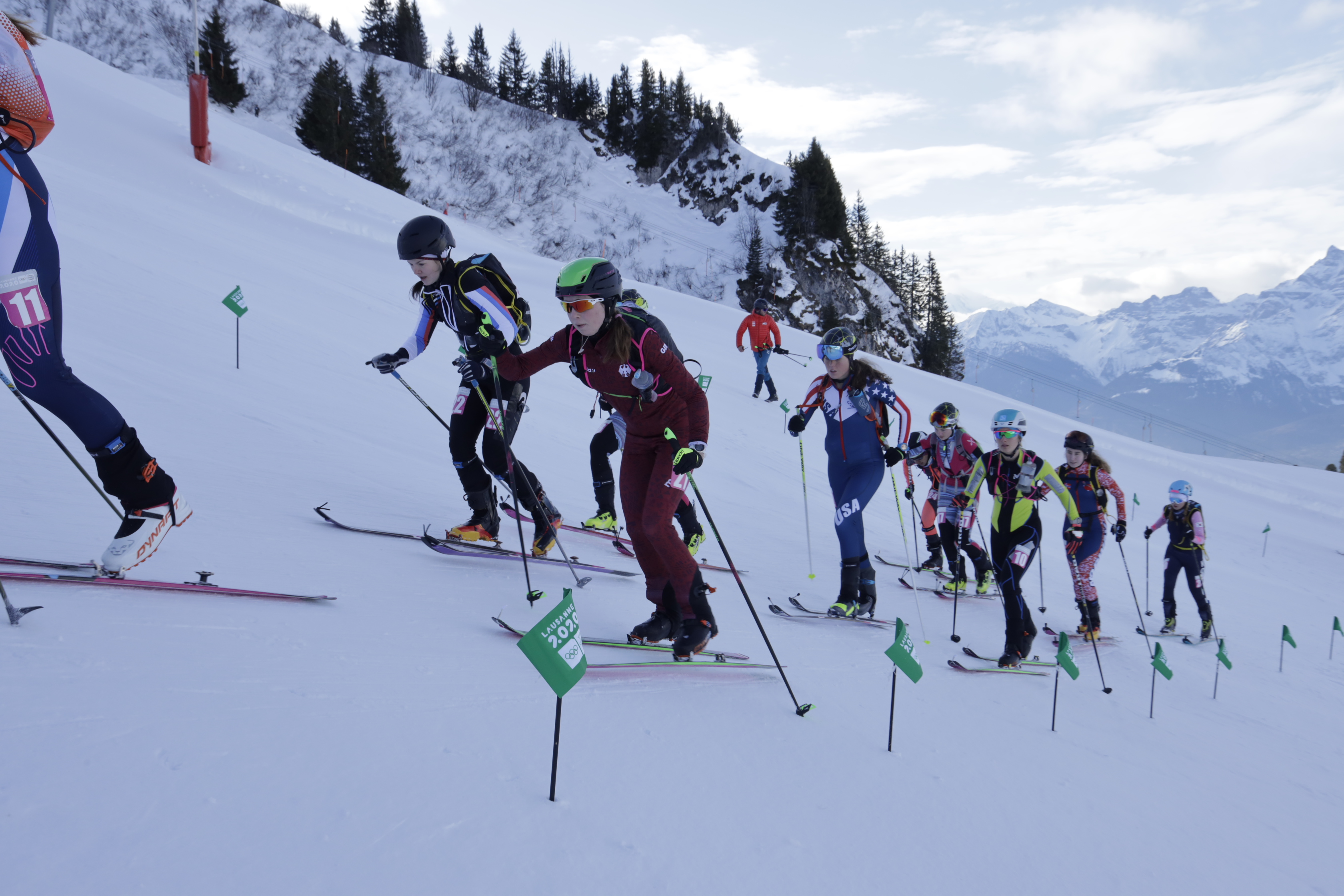 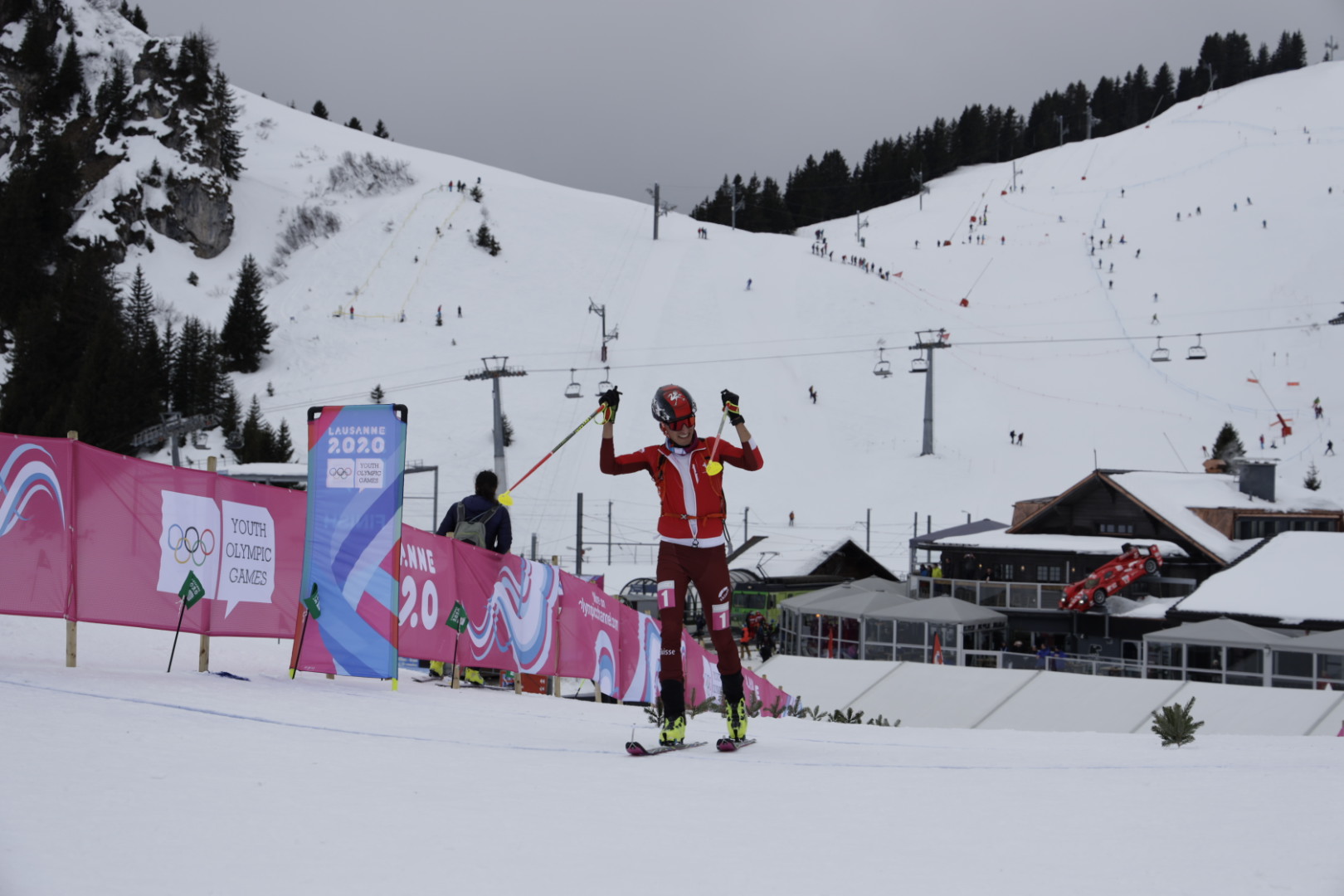 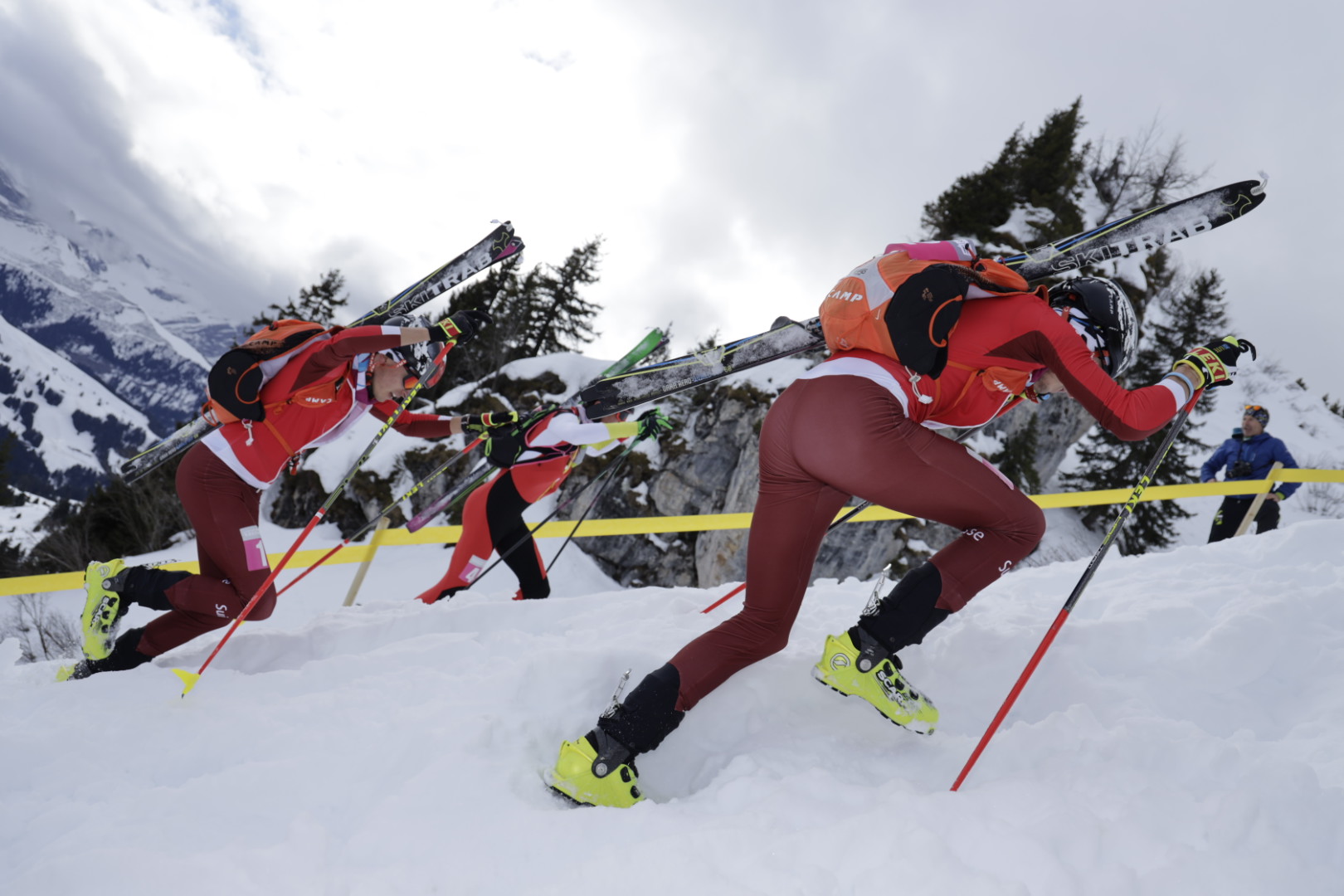 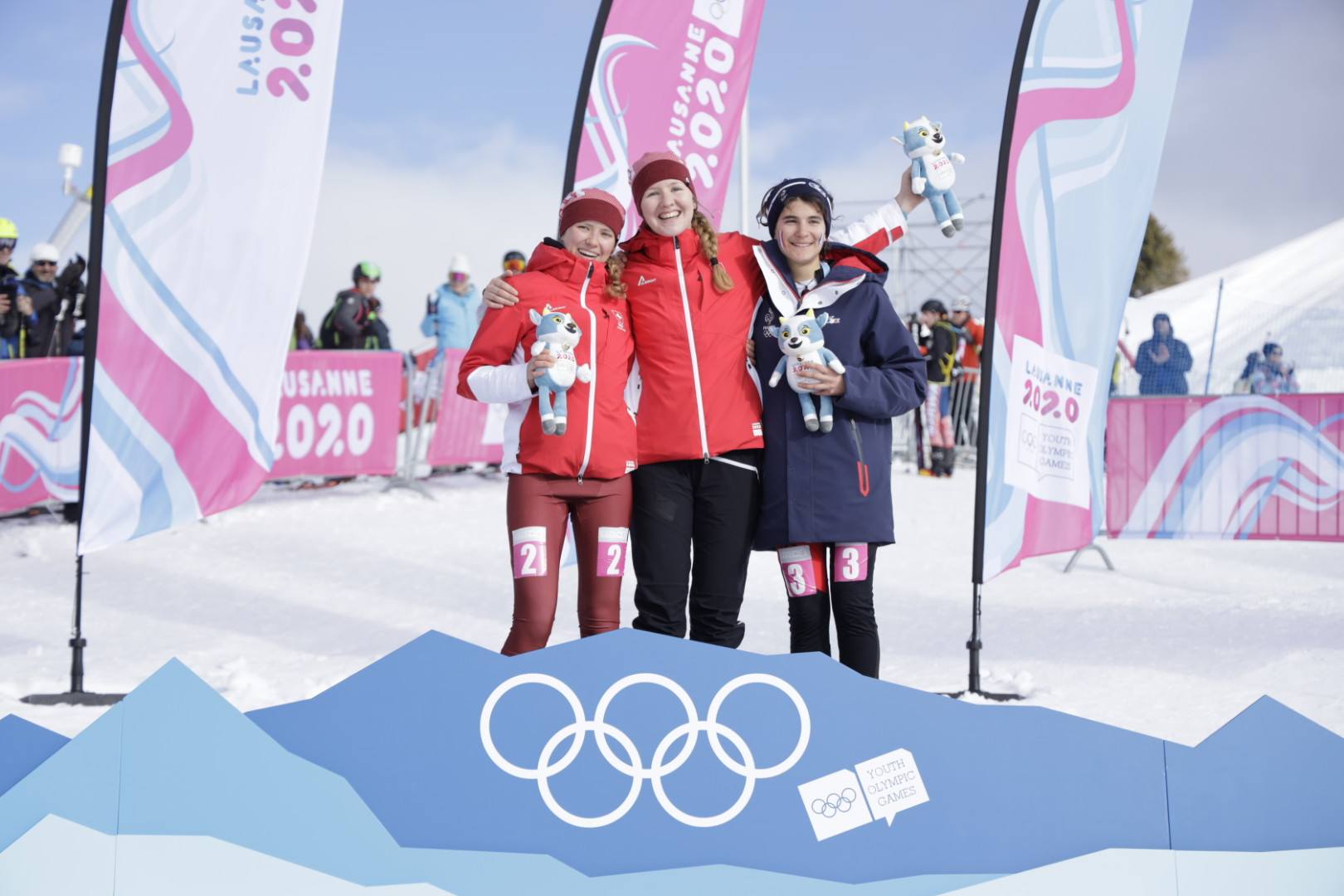 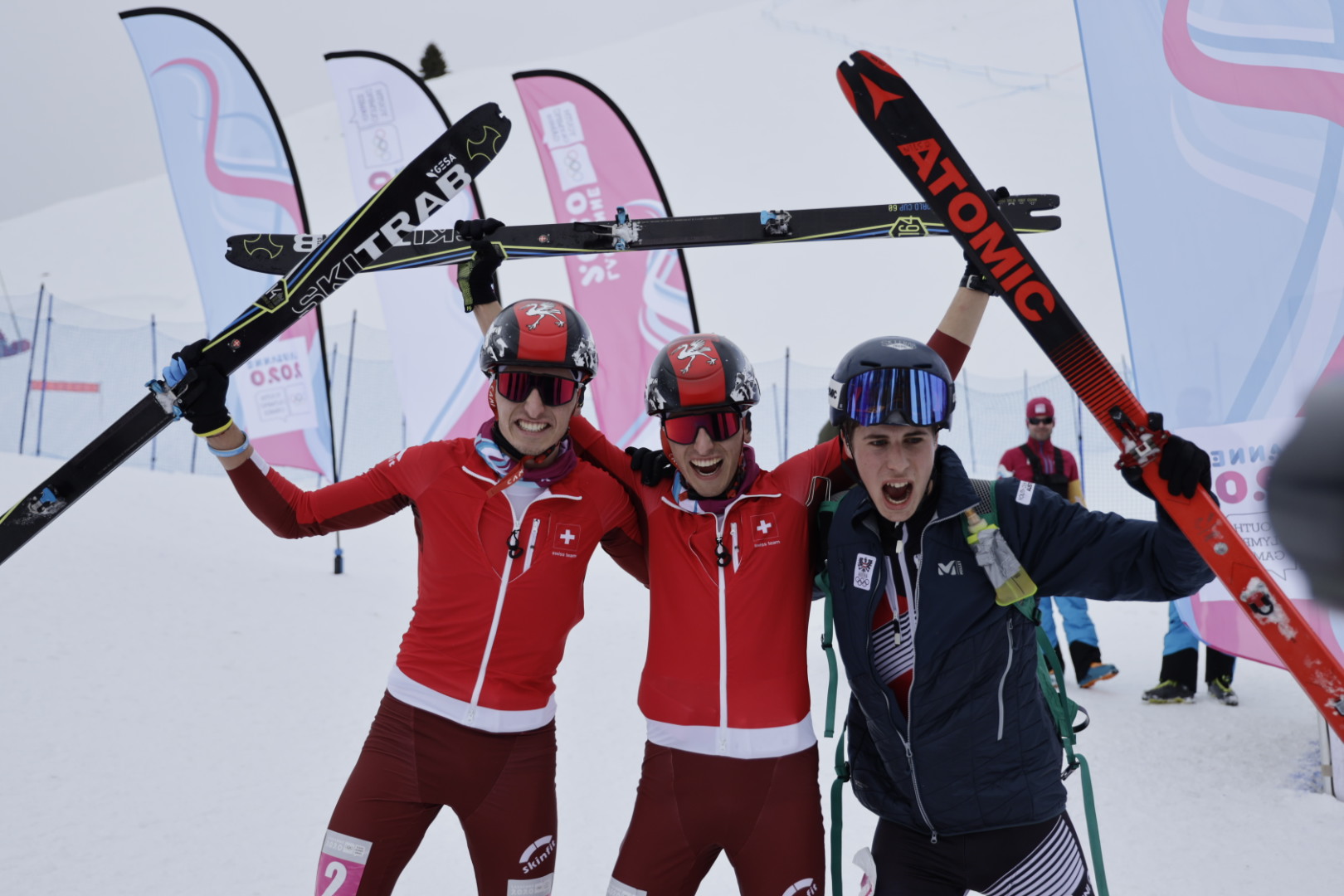