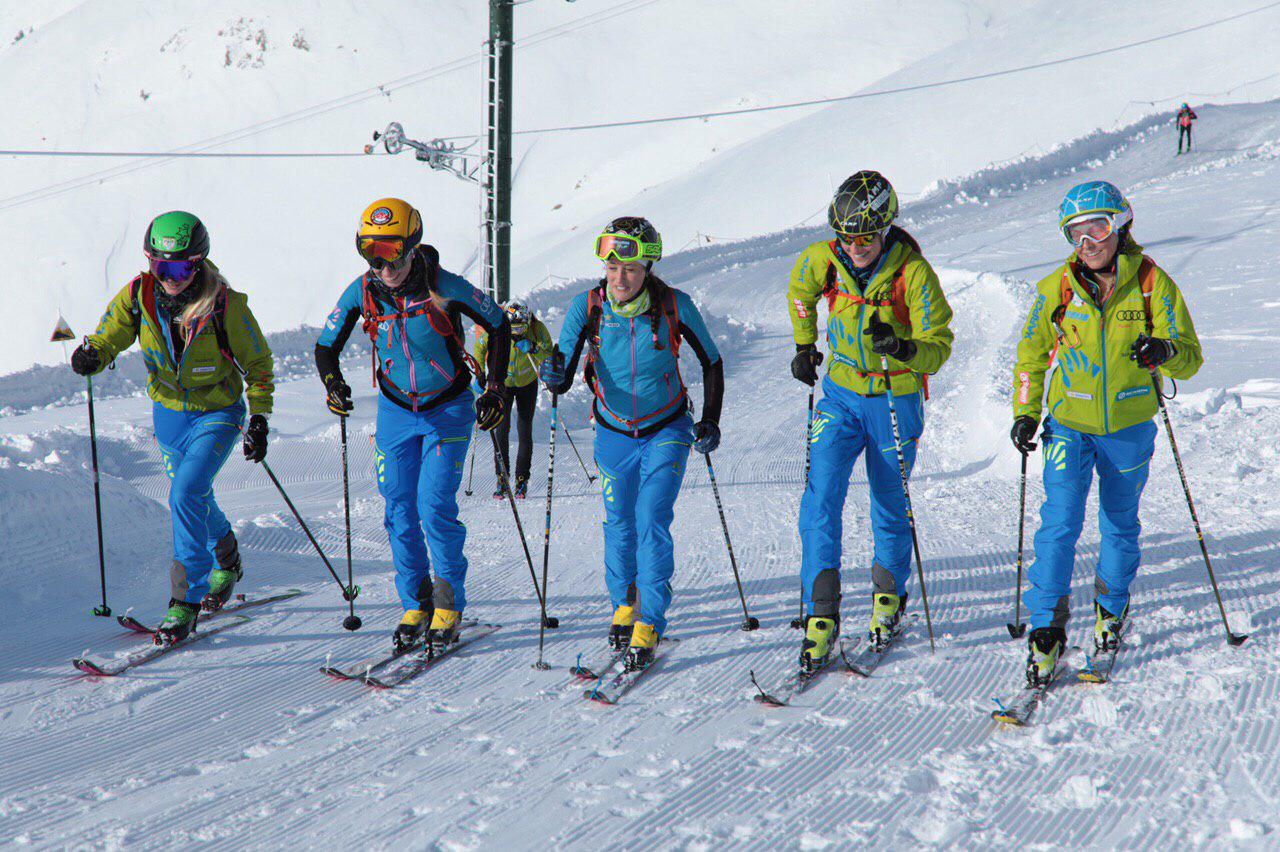 Lausanne, 24th January 2020 – After the excellent debut mid-December in the transalpine ski resort of Aussois, the world-class élite athletes of Ski mountaineering have arrived in the Pyrenees for the now famous leg at the end of January.

The stage of ComaPedrosa, named after the highest peak in the principality of Andorra (2942 metres above sea level), has been restyled this season, as the main focus of the event is now in the Arinsal ski area. The programme includes an Individual race in the morning of Saturday 25th January and a Vertical the following day.

109 athletes will compete in the former while 121 will race in the latter. The 13 following countries will be represented: Andorra, Austria, Bulgaria, France, Germany, Italy, Norway, Russia, Spain, Sweden, Switzerland, Slovakia and USA.

A metre of fresh snow has fallen during the night and prevented mountain guide Carlo Ferrari, technical director of the event, from proposing a track located in a zone that has become a real mecca for skimo fans. However, the planned “plan B” consists of a true ski mountaineering circuit, highly spectacular and most appealing.

The Individual race headquarters will be set in the traditional arrival area of the Vertical Race.

The Senior Men athletes will have to face five ascents with a total altitude difference of 1790 metres, while the Senior Women and the Junior Men will both be facing as many uphill as well as downhill sections with a positive height difference of 1390 metres. The remaining category (Junior Women), as usual, will compete on a shorter track, which includes three ascents and three descents (880 metres of altitude difference).

On Sunday morning, on the other hand, the Vertical race will be taking place. It is a real classic competition that, in addition to interesting the best international athletes, will attract hundreds of supporters along the race track, passionately cheering on their favourites every step of the way.

On this occasion the Seniors (Men and Women) and the Junior Men will be dealing with an altitude difference of 720 metres, while the Junior Women will be starting a little higher, facing 420 metres. 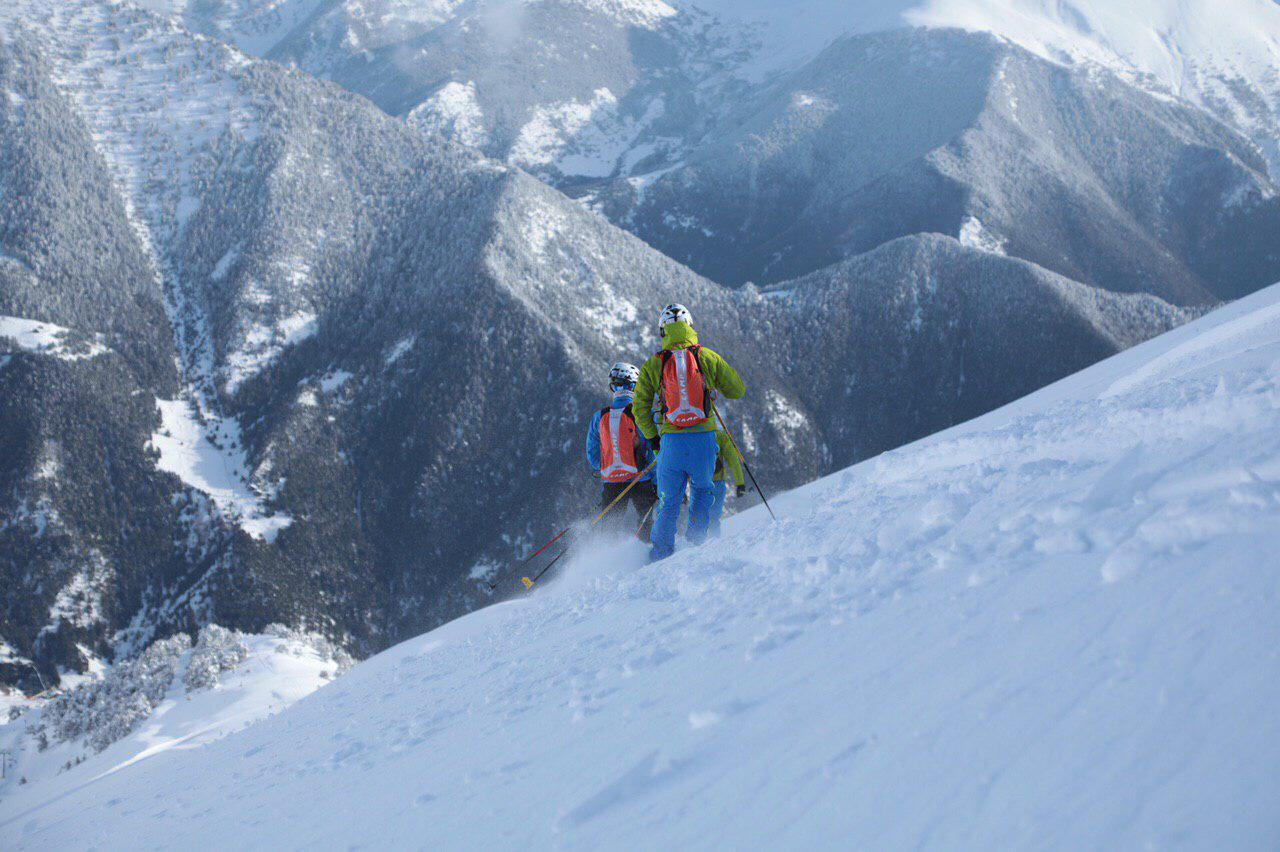 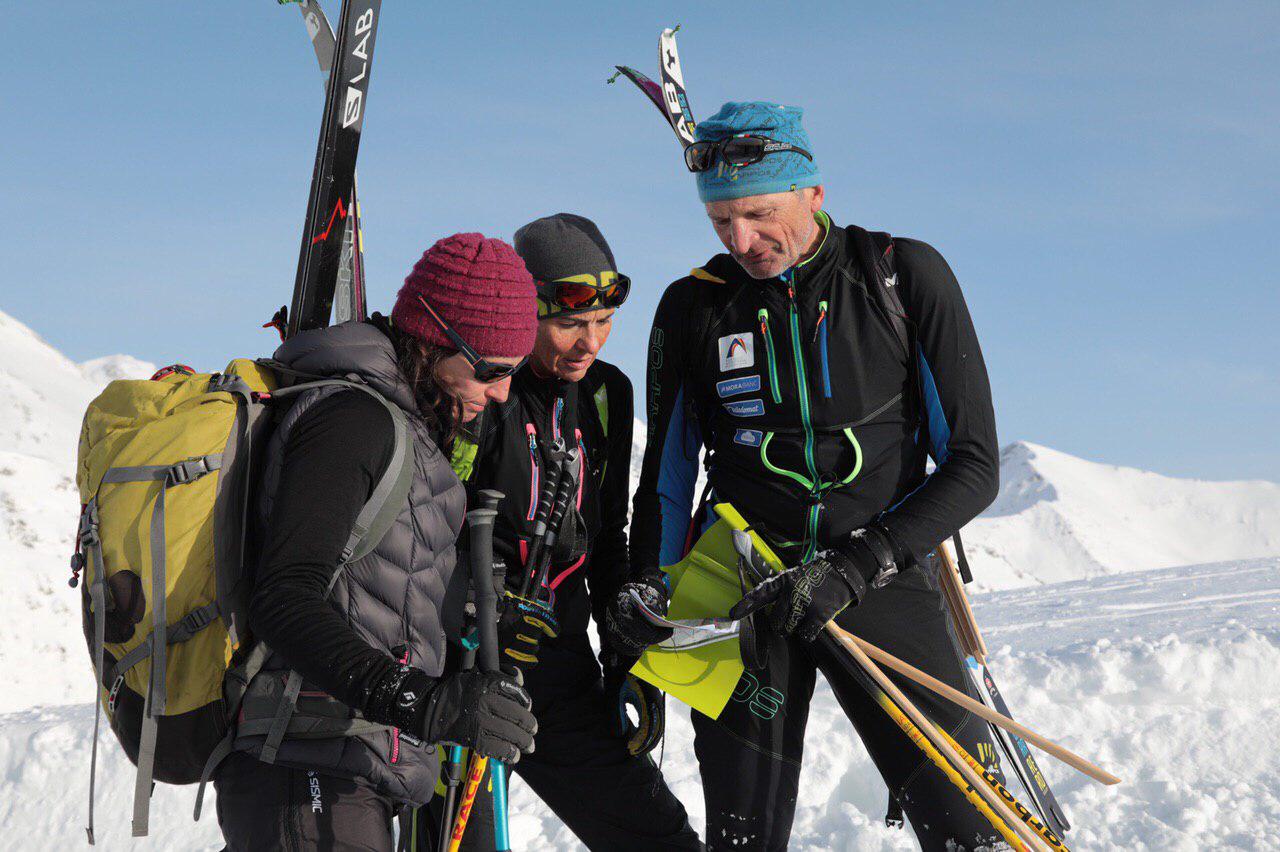